During the investigation, police traced Khan from Rajasthan and apprehended him with the help of local police.
Sachin Gaad 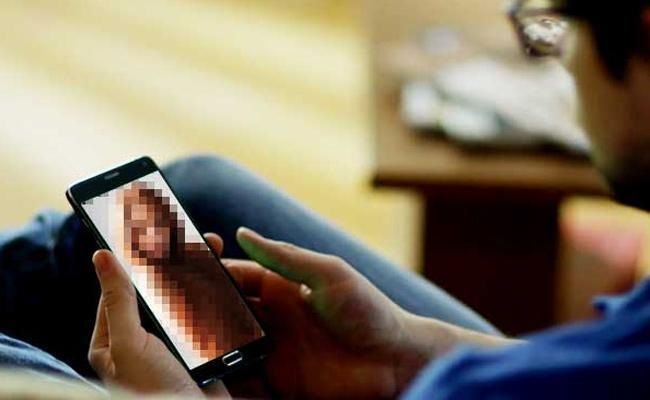 A 33-year-old man from Rajasthan has been arrested by the cyber police for trying to extort money from Shiv Sena MLA Mangesh Kudalkar. The accused morphed MLA's video to make it look obscene and threatened to circulate the video on social media if he did not pay extortion money.

With the arrest of police Mausamdeen Khan from Bharatpur in Rajasthan, the police have claimed to busted a sextortion racket who is said to be the mastermind of the racket, two of his associates are at large. Khan, a class 8 dropout, has suspected to have duped many others similarly, said police.

As per the police, the accused posing as a woman, befriended the MLA on Facebook, later on, on the pretext of seeking his help got his contact number and started chatting with him over WhatsApp.

The accused then induced him to answer a video call and recorded it. With the help of advanced applications, the accused morphed the video to make it look obscene and threatened to circulate it if their demands were not fulfilled, said police.

During the investigation, police traced Khan from Rajasthan and apprehended him with the help of local police. 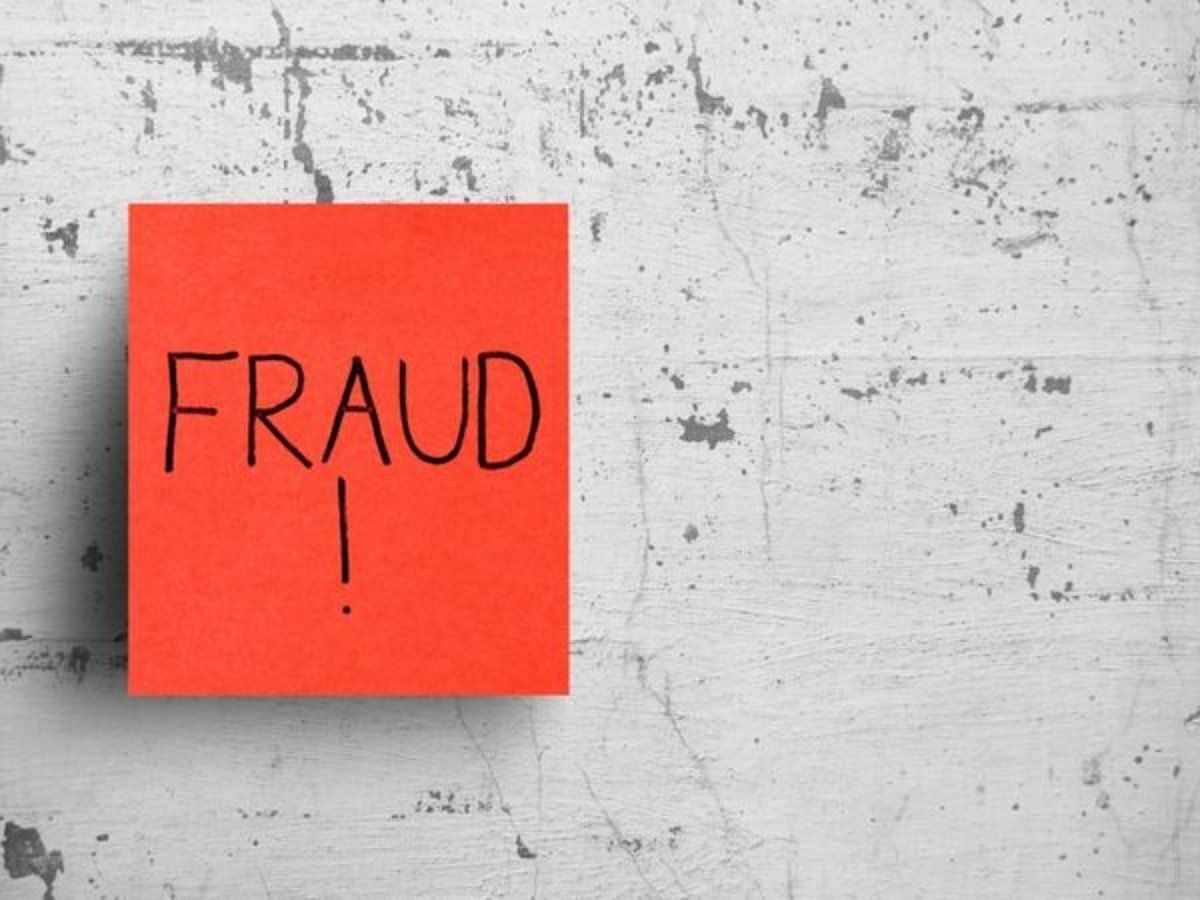 Thane: Physically challenged woman duped with Rs 2.11 lakh on pretext of IT job