Once complete, it will provide rail connectivity from the south-most tip of Chhatrapati Shivaji Maharaj Terminus (CSMT) till the farthest end of Mumbai’s Metropolitan Region in Uran.

One of the most delayed rail projects has entered its last stage and is seeing steady movement. Central Railway (CR) authorities will soon begin work on constructing the structure for roofs over platforms, ticket booking counters and other facilities at railway stations falling under the Kharkopar-Uran rail corridor.

Once complete, it will provide rail connectivity from the south-most tip of Chhatrapati Shivaji Maharaj Terminus (CSMT) till the farthest end of Mumbai’s Metropolitan Region in Uran.

The 15-km long Kharkopar-Uran section is part of the 27-km long Nerul/Belapur-Seawoods-Uran rail corridor. The first phase till Kharkopar in Ulwe from Nerul/Belapur in Navi Mumbai started in 2018 under the name 4th Corridor.

According to CR officials, they have called tenders for constructing structure for cover over platforms or roofs, toilet blocks, booking offices, public guidance indicators, waiting rooms and other facilities at stations of Dronagiri and Uran.

“Tenders have been called for the same which shall be constructed at a cost of Rs 34.68 crore and is expected to be ready within 6 months. The works of the project are in the final stages,” said a CR official on condition of anonymity.

Recently the General Manager of Central Railway Anil Kumar Lahoti had stated that the entire rail corridor is expected to be ready by September 2022. Earlier this August, two main hurdles on phase-2 of Kharkopar-Uran rail line got forest clearance plus girder for rail-bridge was launched. CR launched two 61-metre open web girders for the Nerul-Belapur-Uran Project between Jasai and JNPT. These were constructed at Manmad and then transported and assembled at the launching site. Each girder weighs 232 metric tonnes.

This railway corridor will also facilitate a direct connectivity to the new Navi Mumbai International Airport and Jawaharlal Nehru Port Trust. The work involves construction on a rocky terrain, around 3-kms fell under forest land which needed clearance plus there were other issues. The estimated cost of the Nerul/Belapur-Seawoods-Uran railway project is Rs 1782 crore and the project is being undertaken on a cost-sharing basis of which 66% is being borne by City and Industrial Development Corporation (CIDCO) and 33% by the Central Railway.

The date of approval of the project was March 1996 with an original deadline of March 2004 and original project cost of Rs 495.44 crore. The project cost has risen to Rs 2980.41 crore of which Rs 1768.25 crore has been the expenditure so far. Once the line is ready, it should be able to take commuters from CSMT on an average of one hour 45 minutes. The existing freight line to Uran is about 95.10 km from Mumbai CSMT and the new line will pass through a shorter route and cut the distance by nearly half. 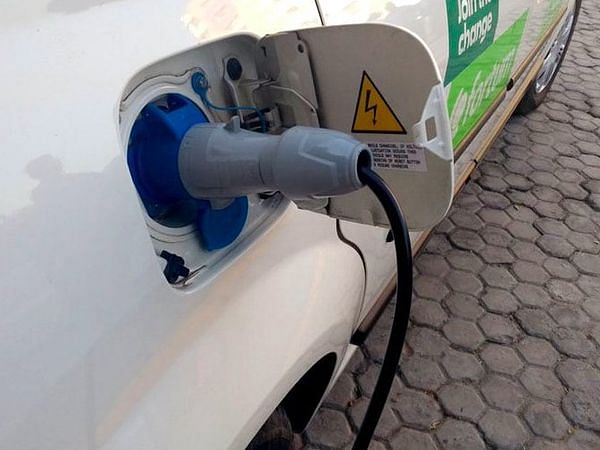