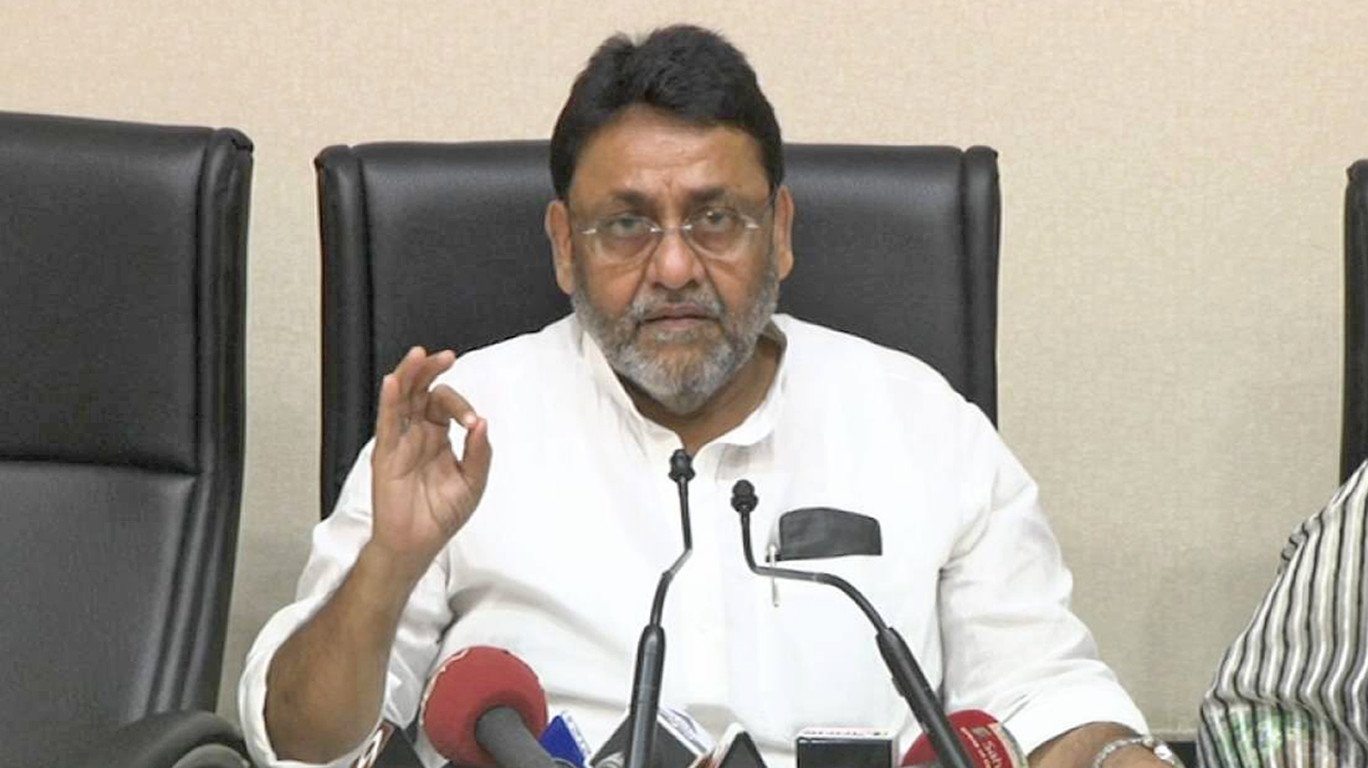 NCP Minister Nawab Malik on Sunday alleged that Bollywood actor Shah Rukh Khan was being threatened to keep quiet after reports that his manager Pooja Dadlani had reportedly handed over Rs 50 lakh as part of an extortion deal, to witness K P Gosavi. He further claimed that Shah Rukh Khan had been warned that his son would be sent to prison in connection with the cruise drugs bust case.

Malik said there was enough evidence to suggest that Dadlani had paid up a sum of Rs 50 lakh to the middlemen, as part of the Rs 18 crore offer to release Aryan Khan.

“There have been attempts to frighten Shah Rukh Khan that since he gave an amount of Rs 50 lakh, he too becomes an accused. I appeal to him not to get scared. If your child is kidnapped and ransom is sought and the parent pays it, he is the victim and not the accused,” he said. He urged Shah Rukh Khan to come forward and support his fight against injustice.

He also called upon all other victims of extortion in Mumbai to come forward to reveal details. He also urged them to support him in his fight against the drug menace and those supporting it.

Malik alleged that NCB Zonal Director Sameer Wankhede wanted the drug business to flourish in the city and they keep tracking down users, in order to recover thousands of crores from them.

Malik also made it clear that he would continue to make exposés in the cruise drug bust case till it was taken to its logical conclusion. “I am not scared. I have put my family at stake. If NCB wants to investigate a drug case linked to my son-in-law Sameer Khan, let them do so. The charge sheet has already been filed in the case. My son-in-law has told me to continue to make revelations,” he said.

Malik also said that the NCB had announced it would challenge his son-in-law’s bail. “It is quite strange that NCB has demanded a forensic report on the alleged drug seized from my son-in-law,” he added. 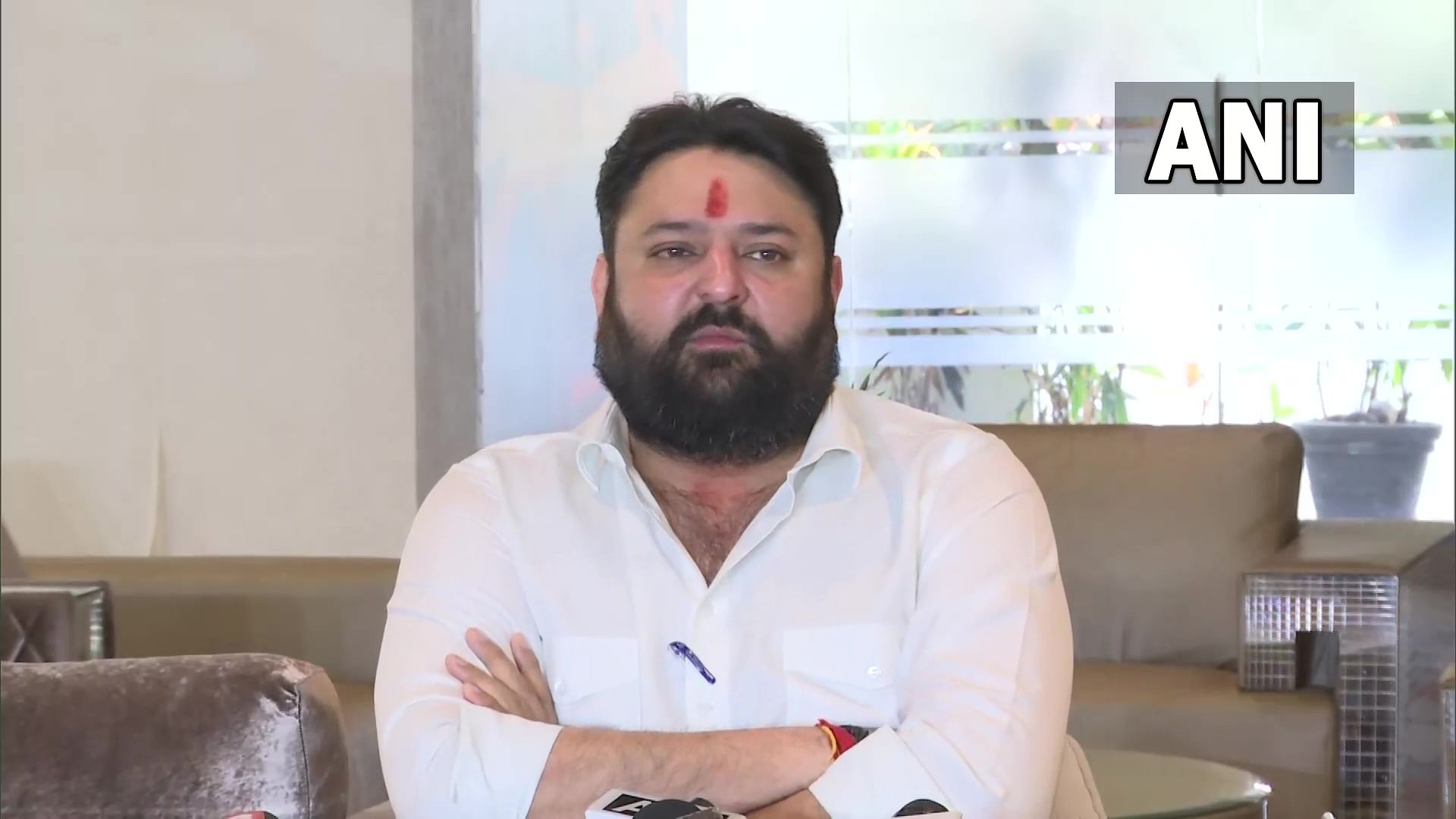