The panel is investigating allegations of extortion by the agency that conducted the drugs-on-cruise raid last year, leading to the arrest of actor Shah Rukh Khan’s son Aryan Khan and others.

Official sources said Wankhede presented his version and the official documents related to the raid, which took place in October 2021 at the international cruise terminal in Mumbai, before NCB Deputy Director General (DDG)for the northern region, Gyaneshwar Singh.

Earlier too, he and his team from NCB Mumbai had deposed before the vigilance panel and it is understood that the latest deposition is part of the process to conclude the inquiry, following which a report will be submitted by the DDG to the NCB director general.

Singh, a 1999-batch IPS officer of the Himachal Pradesh cadre, is the chief vigilance officer (CVO) of the NCB and was tasked with conducting the probe after Prabhakar Sail, an independent witness in the cruise drugs case, had filed an affidavit claiming that there was an extortion bid of Rs 25 crore by some NCB Mumbai officials and others for letting off Aryan Khan in the case.

Twenty people were arrested in this case and all of them are now out on bail, including Aryan Khan. Sail had claimed that he overheard that a ‘bribe’ of Rs 8 crore from this money was to be paid to Wankhede. Sail was the bodyguard of a private person while another witness in this case - K P Gosavi - is now in jail following his arrest by Pune Police in a fraud case.

Gosavi was arrested by police after the NCB cruise raid and the vigilance panel will also question him in jail before preparing its final report. Sail had also claimed that he saw Gosavi meeting Shah Rukh Khan’s manager Pooja Dadlani after the Cordelia cruise raid and that he was asked to sign‘9-10 blank pages’ in the presence of Wankhede. Wankhede had maintained that all due procedures were followed during the raid and the allegations were made to deter him from taking strong action against high-profile drug traffickers. 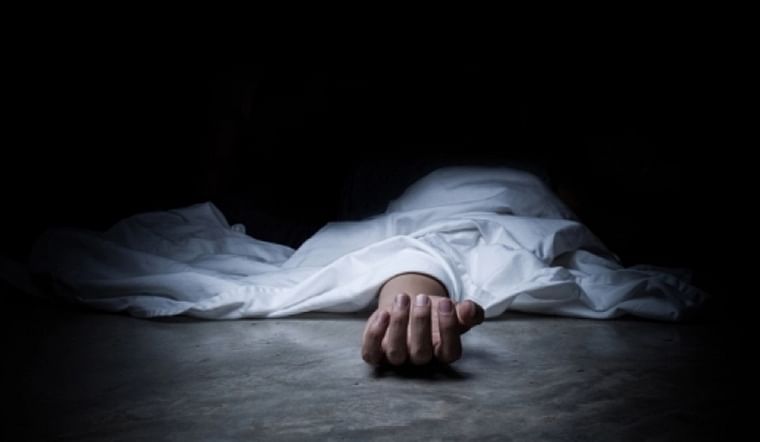