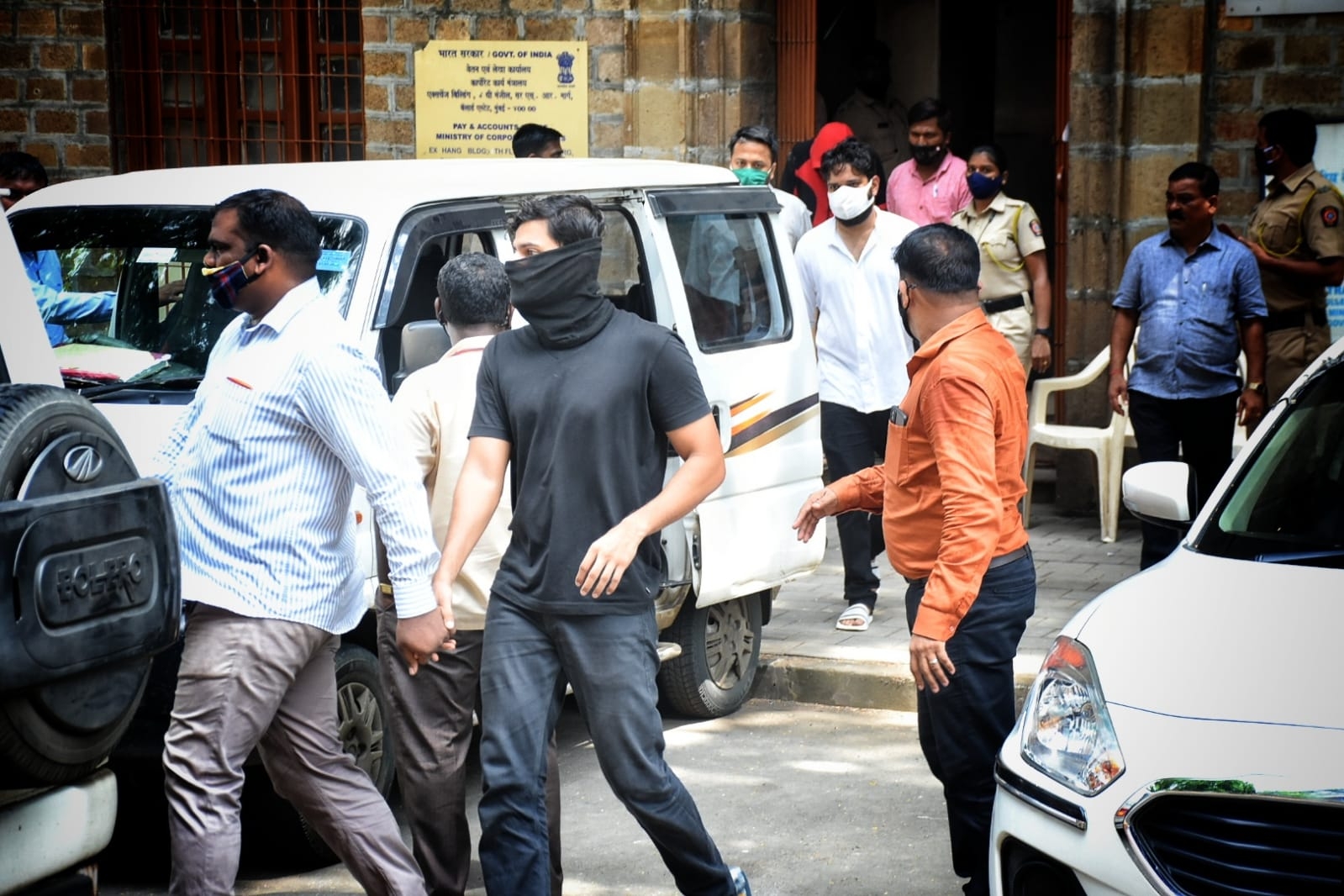 Aryan Khan’s friend Arbaaz Merchantt, accused in the Cordelia Cruises drugs case, sought bail from a magistrate court on Wednesday claiming that the six grams of charas that the Narcotics Control Bureau (NCB) claims to have recovered from him, were planted. He sought that the court call for CCTV footage from the Mumbai Port Trust and said that this would show that no such recovery was made.

In a separate plea made for calling for the CCTV footage, Merchantt stated that it was the case of the NCB that its officers had kept a watch at the International Terminal, Green Gate, Mumbai Port Trust. “It is respectfully submitted that the said area is a restricted area where bona fide persons either having security passes or passengers having valid travel documents can enter,” his plea through advocate Taraq Sayed said.

It said the panchnama of the NCB itself spoke of the presence of CISF personnel and that the entire area was under CISF protection and under CCTV and video surveillance. “It is the case of the prosecution that searches were conducted at the departure gate and contraband was allegedly recovered,” the application said and added that a false case had been foisted upon him and no contraband had been recovered, as alleged. The NCB had claimed in its panchnama that drugs were recovered from his shoes.

“Documents and witnesses may lie, but the CCTV footage which is recorded under the supervision of a body like the CISF will definitely throw a clear and genuine picture of the genuineness of the case of the prosecution,” the plea stated further. It sought that the court direct the CISF to preserve the CCTV footage of October 2 of the relevant timing.

As per the panchnama drawn on October 2, NCB officers were present at the terminal at 11.30am as they had information that a group of travellers on the Cordelia Cruises had party drugs with them and that these were being carried for sale and consumption. After two persons were apprehended with drugs around 4.50pm, two more persons - Merchantt and Aryan approached the departure gate. They claimed to have recovered six grams of charas from Merchantt.

The bail plea said there was no recovery of the Classic Guest MV Express Card which was required to enter the cruise and the allegations that he and Aryan intended to board the cruise are false and concocted. Further, it said that the alleged recovery made was an individual recovery in small quantity and could not be connected to the recoveries made from the co-accused.