A man from Vikhroli Parksite was arrested on Wednesday under the Protection of Children from Sexual Offences Act (POCSO) for allegedly molesting his 13-year-old daughter.

Sub-inspector of Parksite police station, Savita Mane said: “Parashuram Mohan Satpute residing at Doctor Ambedkar Society of Varsha Nagar, Parksite, Vikhroli (West), is accused of molesting his daughter on October 11. The incident came to light after the mother of the victim had filed a complaint regarding the same on October 13.” According to sources, the accused has been molesting his daughter repeatedly for many months and the mother has only now filed a police complaint.

The police lodged an FIR on the same under POCSO and the accused was arrested and taken to the Vikhroli court in the second half on Wednesday. He was later remanded in police custody until October 17. Further investigation is on. 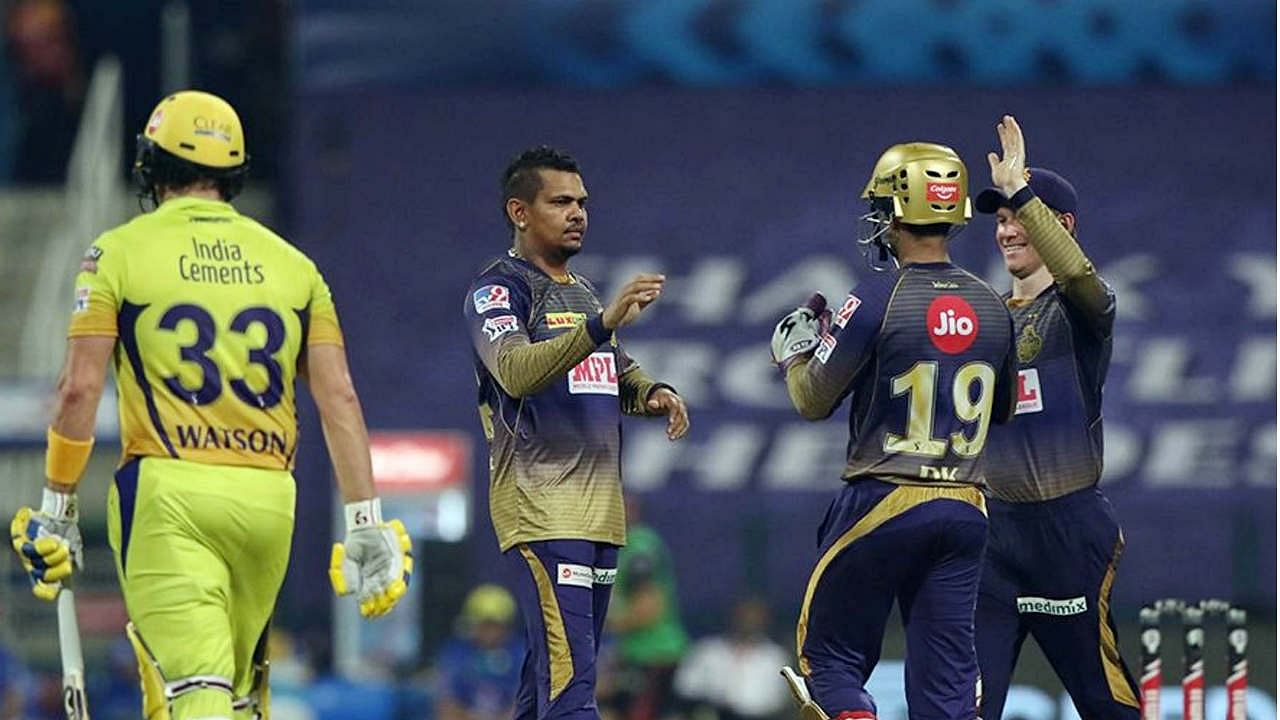