For the convenience of passengers, CR has already requested concerned municipalities to arrange additional buses in block affected areas.

Carnac bridge demolition: Attention Mumbaikars! Central Railway to have 27-hour MEGA BLOCK from tomorrow on THIS route | - Salman Ansari
Follow us on

Mumbai: The central railway has decided to shut the operation of all trains from CSMT at 11 pm on Saturday. Owing to this, local commuters have been requested to wind up work little early.

A Mega block of 27 hours on 19th and 20th November starting from 11pm on Saturday between CSMT- Byculla/ Vadala will be operated by the central railway for the dismantling of Carnac bridge which was declared unsafe and is already shut for traffic movement. 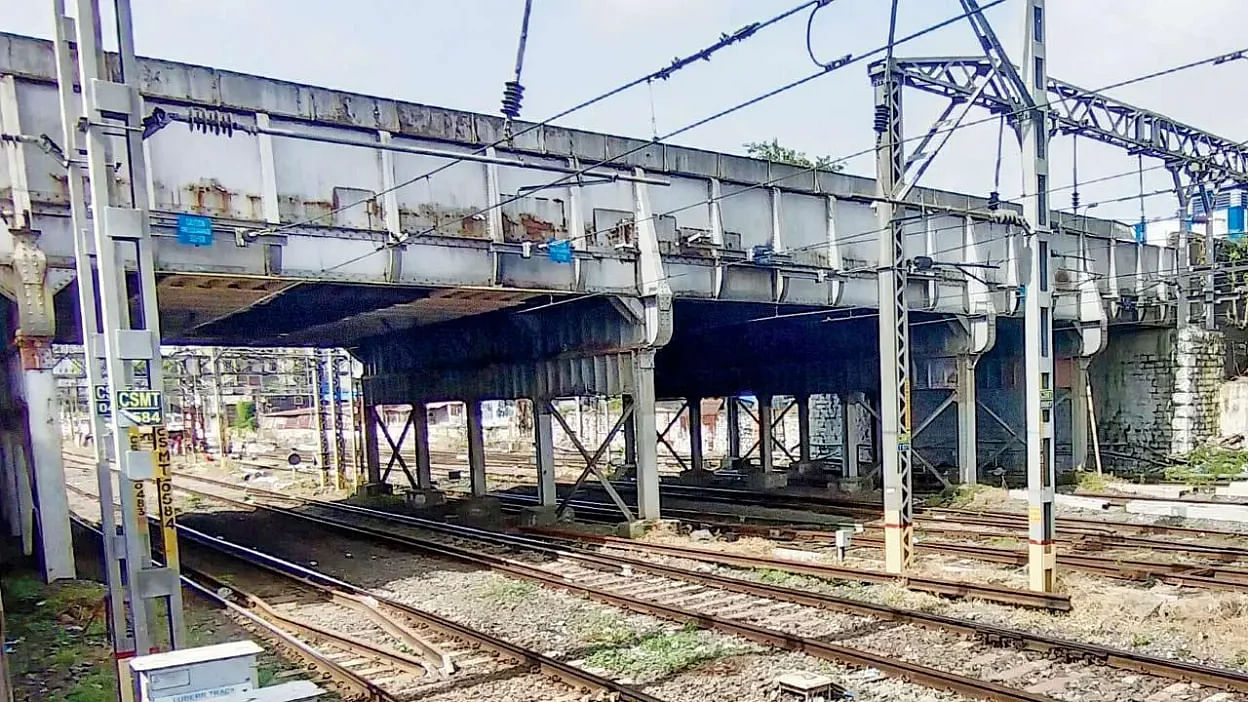 Trains to be run in the block period

To avoid inconvenience to the passengers, CR will run suburban trains from Byculla, Parel, Dadar, Kurla Stations towards Thane, Kalyan, Kasara , Karjat side and vice versa. Also, on Harbor line CR will run trains between Vadala and Panvel-Goregaon stations during the block period.

"As we have limited platforms for reversal of trains at Byculla, Parel, Dadar, Kurla and Vadala Stations, hence train will run at less frequency during the block" said an officer of CR adding that passengers are requested to avoid unnecessary crowding at the suburban stations.

For the convenience of passengers, CR has already requested concerned municipalities to arrange additional buses in block affected areas.

"We request passengers to check their train status before starting the journey," said a CR official adding that additional ticket refund counters and helpdesk at major stations for the convenience of passengers will be also made available during the block period. 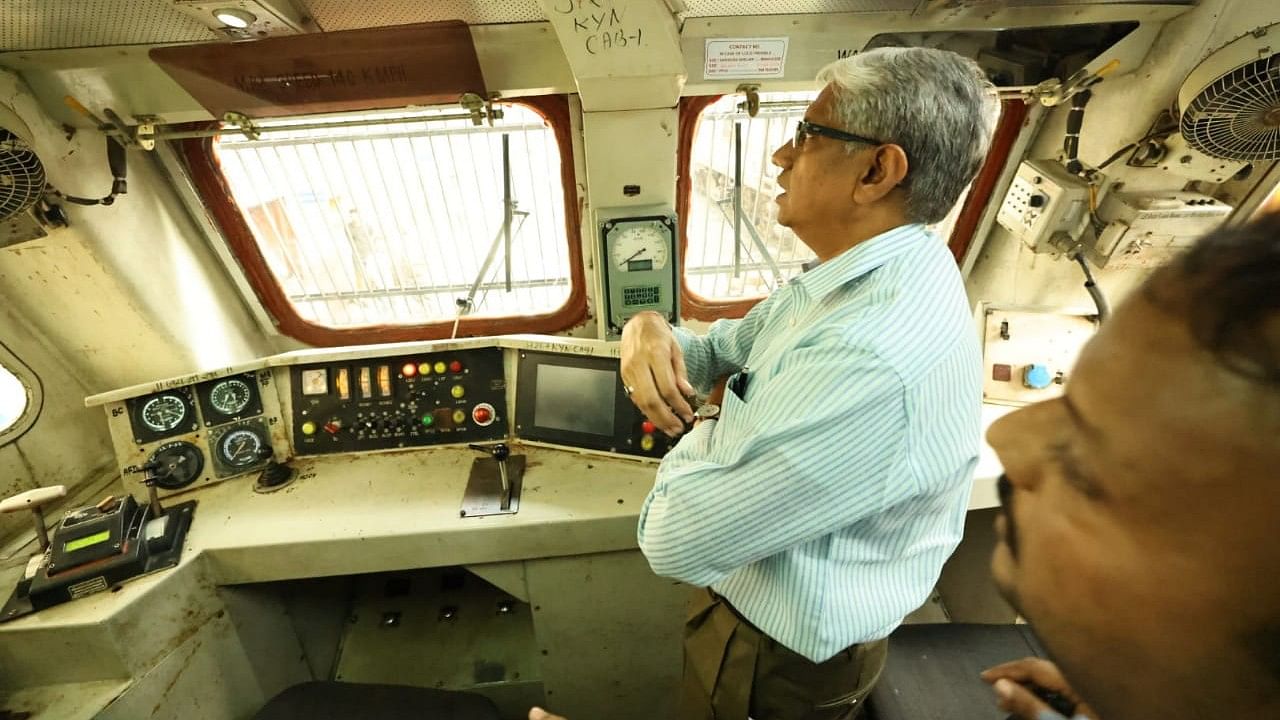