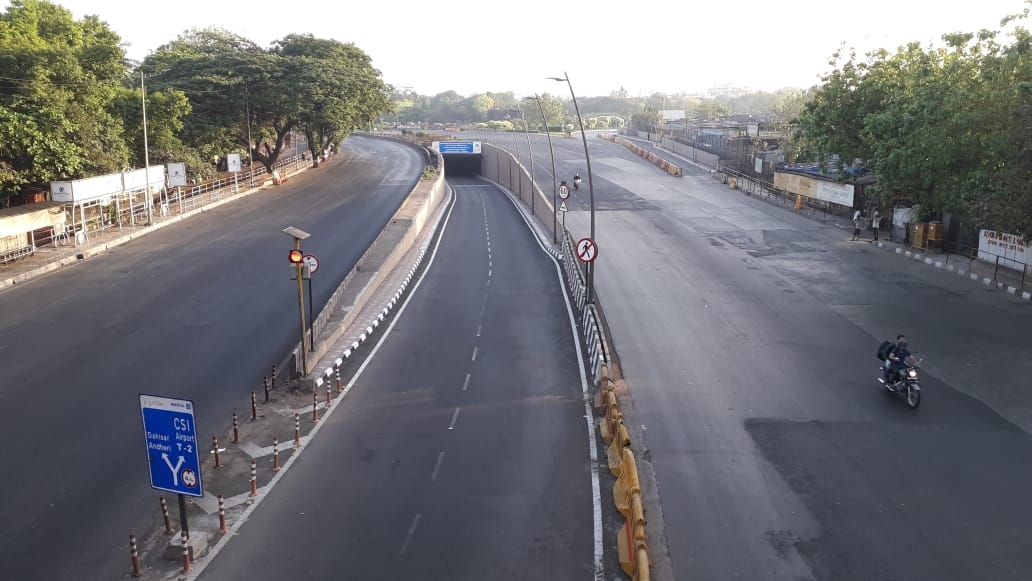 Transforming Mumbai and its extended metropolitan region will come at a huge cost. It would need a massive investment of Rs 4 lakh crore from the coffers of the state government and its agencies as the total proposed cost is well over Rs 5.01 lakh crore to make the city ‘Future Ready’. For recovering this expenditure, a ‘unified transport fund’ has also been proposed for which Mumbaikars might have to pay through taxes.

At present, the MMR accommodates a population that is equivalent to that in Australia and for catering to such a large population; the MMRDA has given a detailed break-up of the probable cost that is likely to be incurred in the coming years. “We will need an investment of around Rs 4 lakh crore for the various projects to make Mumbai and MMR future-ready,” said Metropolitan Commissioner of MMRDA, SVR Srinivas.

On Thursday, there was also a panel discussion on CTS-2, comprising of high-officials from state and central government agencies. Sources said that some pointers of discussion included resource mobilization, current revenue resources and proposed sources of revenue for generating capital, operation and maintenance; shortfalls for timely implementation of planned traffic and transport infrastructure in MMR.

As per the report, the total expenditure will be to the tune of Rs 5.01 lakh crore. This includes spending Rs 2.21 crore on a network of Metro rail, Rs 95,608 crore on suburban trains, Rs 16,000 crore on dedicated bus lanes and buses, Rs 1.14 crore on development of highways, passenger water transport will require Rs 1,875 crore, Rs 3,550 crore for bus terminals, Rs 1,500 crore for rail terminals, Rs 2,000 crore plus on truck terminals and more than Rs 45,200 crore on vehicle management systems.

“There is a need for rejuvenation of the region and transportation. For instance the BEST has around 3500 buses and will need at least 10,000 buses in its fleet so that people leave their private vehicles and move to public transportation,” said Tourism and Environment Minister Aaditya Thackeray.

The MMRDA has also suggested levying a certain percentage on Development Charge and include in Stamp Duty as well for recovering from Mumbaikars across MMR. The report stated that there is a scope to generate revenue of anywhere between Rs 3.67 to Rs 4.10 lakh crore through various means.

The CTS-2 stated that they can levy taxes of 5% on goods, 2-3% on fuel; taxes and duties can be levied on the purchase of new vehicles, salary structure, pay-and-park, advertisements and sales, redevelopment of areas around railway and metro stations; all of which can help in generating Rs 1.03 lakh crore from 2022-41. They have also suggested per cent of taxes and duties that can be levied on the proposed development of residential, commercial and industrial areas.