Consumer rights protection organisation Mumbai Grahak Panchayat (MGP) has written to the housing regulator Maharashtra Real Estate Regulatory Authority (MahaRERA) demanding a probe into whether developers who availed of the 50 per cent concession scheme on fungible FSI premiums have paid the stamp duty on the flat purchaser's behalf and passed on the benefit of concession to the home buyers.

MGP chairperson Shirish Deshpande, in his letter to MahaRERA chief Ajoy Mehta dated January 31, said, “There was a specific condition imposed that the promoters / builders should bear the 'full cost of stamp duty' on behalf of the homebuyers and produce certificates to that effect. It is, however, reported in a section of media that although most of the promoters / builders in the MMRDA region have opted for the scheme announced by the government, they have not passed on this benefit of stamp duty waiver to the eligible homebuyers.” He added that the MGP believes in such possibility since this condition of promoters / builders absorbing the cost of stamp duty on behalf of homebuyers was not adequately publicised and as such most of the homebuyers appear to be unaware about it.

Deshpande also submitted the Maharashtra government circulars dated December 11, 2019, and February 23, 2021, as well as the draft undertaking to be given by the promoters to MHADA or the concerned town planning authority stating that the promoter undertakes to pay the entire stamp duty of prospective buyers for the area for which 50 per cent reduction in premium is availed of.

Deshpande said under section 35 of the Real Estate (Regulation and Development) Act (RERA), MahaRERA has powers to call for information and conduct investigations on a complaint or suo moto to furnish information or explanation from promoters or appoint an inquiry panel to probe the affairs of any promoter. He also mentioned that under section 37 of RERA, MahaRERA has powers to give directives to promoters from time to time, if deemed necessary.

Deshpande urged Mehta to direct developers who have availed the benefits of the premium concession scheme to provide information to MahaRERA about the names of the beneficiary homebuyers in each such project along with copies of their certificates. He also demanded that the authority ask all such developers to disclose on their MahaRERA project registration pages that they have availed 50 per cent concession offered by the government and no stamp duty is payable by the home buyers for that project.

“We hope you will take prompt steps as stated to protect the interests of a large number of homebuyers who have apparently been denied the legitimate exemption of stamp duty, as per the said scheme of the government,” Deshpande said in his letter.

The premium concession scheme has led to a huge increase in the revenues of the Brihanmumbai Municipal Corporation. In the budget document, the civic body revealed that from the original revenue estimate of Rs 2,000 crore it has been revised to Rs 14,750 crore, out of which over Rs 13,000 crore has already come into the BMC coffers by January 2022. 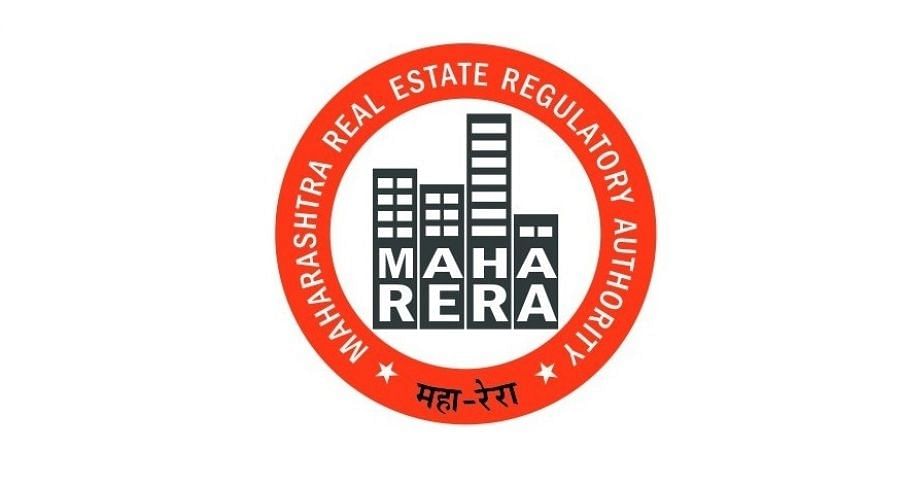