As per reports, the protest led to traffic snarls outside CSMT station with several bus routes being diverted.

Several Congress party workers protested outside Chhatrapati Shivaji Terminus (CSMT) station on Monday as their leader Rahul Gandhi was being questioned by the Enforcement Directorate (ED) in connection with the National Herald case.

As per reports, the protest led to traffic snarls outside CSMT station with several bus routes being diverted.

In Delhi as well, Congress leaders took to the streets, with the police heavily barricading central Delhi areas and detaining party leaders for violating prohibitory orders.

Gandhi, 51, arrived at the probe agency in central Delhi around 11 AM after he started from the Congress office on Akbar Road accompanied by a large convoy of party leaders including Priyanka Gandhi Vadra, Rajasthan Chief Minister Ashok Gehlot and Baghel.

In view of the barricading, Gandhi took a detour to reach the probe agency's office.

This is the first time that Gandhi has appeared before a central probe agency for questioning in a case. 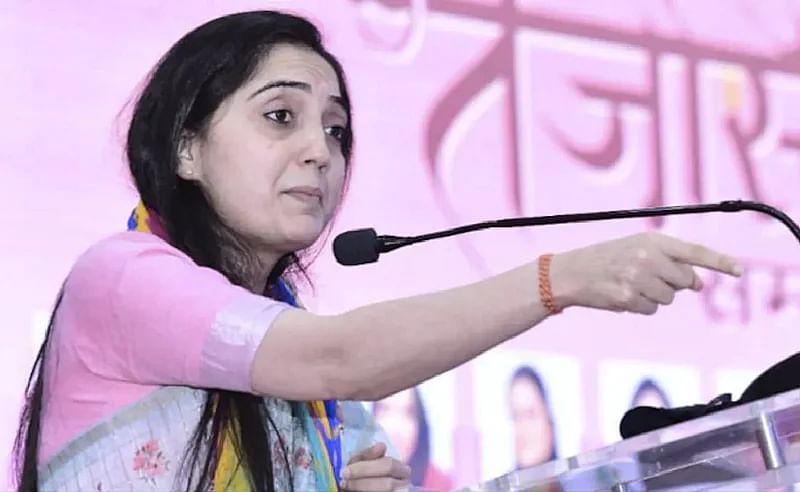