The police said the complainant was identified as Sonia Hemant Pawar (41), a private tutor and a resident of Ghatkopar.
Faisal Tandel 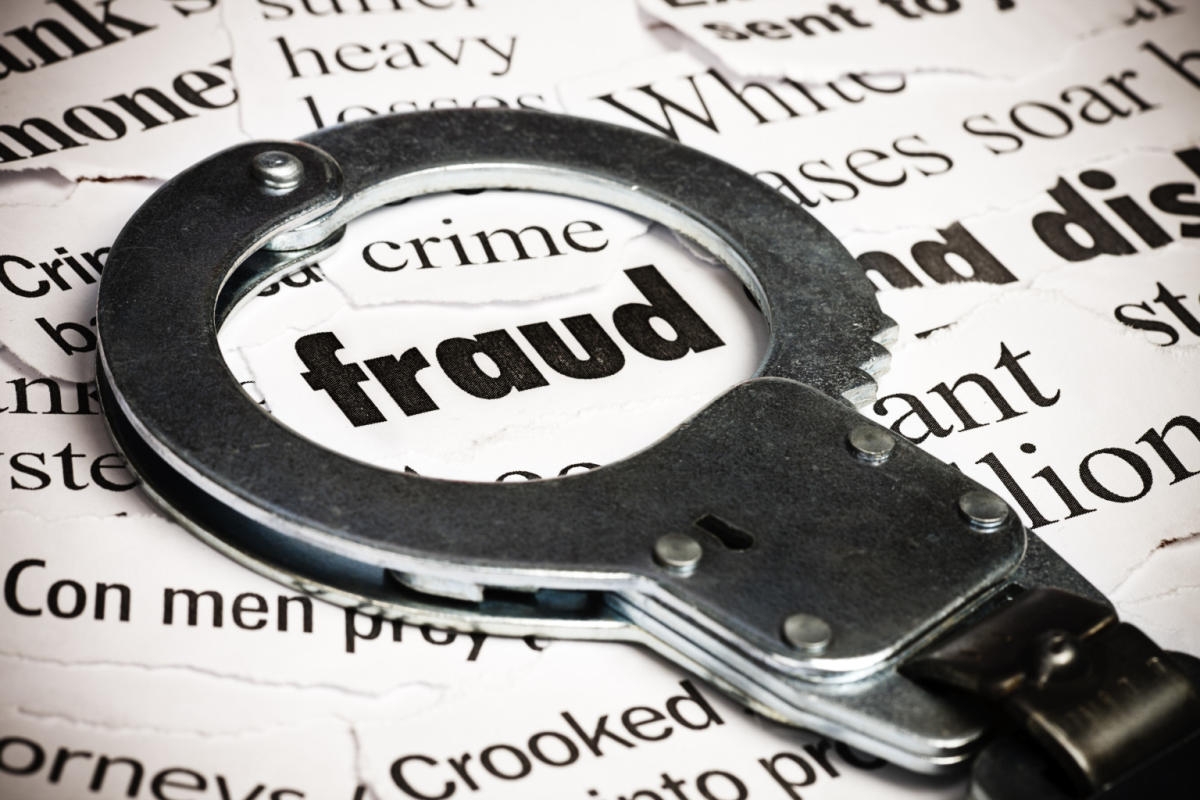 The Mahim police registered a case against a couple for cheating 16 people to a tune of Rs 2.02 crore. The police said the accused used to pretend to have good political and local body contacts. On the pretext of allotting flats in MMRDA (Mumbai Metropolitan Regional Development Authority), the duo forged documents and cheated the victims.

The police said the complainant was identified as Sonia Hemant Pawar (41), a private tutor and a resident of Ghatkopar. Soniya stays on rent in Mumbai and was in search of a flat to be owned.

"In her statement to police, she said in March 2019, a known relative, Bakul Thakkar (59), informed her about the accused Suresh Dattaram Pawar. Thakkar told Sonia about Suresh, a property agent and an ex-government employee. Further ensuring Suresh has good contacts in MMRDA. Similarly, his wife Shila Suresh Pawar is a government employee and the couple are into real estate agents. They both allot flats at cheaper rates at MMRDA buildings based in Galleria, Hiranandani in Powai and Maharishi Karve Nagar, Kanjurmarg," added Sonia in her statement to police.

Soniya further claims that in March 2019, Thakkar took her to SS enterprises and real estate office in Mahim and introduced the couple, Suresh and Sheela.

"Sonia was then shown the flats in Powai and Kanjurmarg. She showed interest in a 730 square foot room in Powai. Suresh revealed Rs 50 lakh to be paid for the flat, which will be 50 percent before and 50 percent after the allotment. Sonia paid Rs 5 lakh to him and was given forged documents of MMRDA flat allotment," said a police officer.

Advocate Mahendra Nayak, Rajasthan High court Jaipur, who is representing the victims said that after continuous delay, we gave a written complaint to the Mahim police in August 2021.

"The accused Suresh and his wife use to claim they have good political contacts. They were allotting the Powai flat for just Rs 50 lakh, which cost around Rs 1.25 crore. Similarly, the flats in Kanjurmarg goes up to Rs 40 lakhs. But they are giving in cheaper rates i.e Rs 15 to 20 lakhs. The victim was investing in him as he was showing the flats and also giving MMRDA forged papers," added Nayak claiming the Mahim police registered a case last week.

"We have registered a cheating case against the couple, where around 16 victims were cheated to a tune of Rs 2.02 crore. We inquired about the documents from MMRDA and found them to be forged. We are further investigating if any government officials are involved. As the accused was showing the flats and giving forged documents to the victims. How he was managing is also a question. They were dealing and accepting cash in the Mahim office," said Dahatonde further they are investigating the matter and are yet to arrest the accused.

The police said the accused also used to take the victims to the MMRDA office. Making them stand outside used to introduce some person claiming it to be an officer who will sign the documents. "Many victims are known to each other and after investing themselves, they informed others to invest and were cheated," said a police officer.

The advocate Nayak claims the accused with the cheating amount is living a lavish life. "He has been using BMW, Mercedes and SUV cars and stays in Kalyan. We are also approached with 16 more victims who are cheated on the pretext of giving flats in Thane. In that case, he used forged documents of Thane Municipal Corporation. We have given a written complaint regarding the same," added Nayak.