Excavation work is being done with the help of a Tunnel Boring Machine (TBM). It is one of the biggest tunnelling machines in India with a 12.19 diameter and a weight of 2,800 tonnes.
Kalpesh Mhamunkar 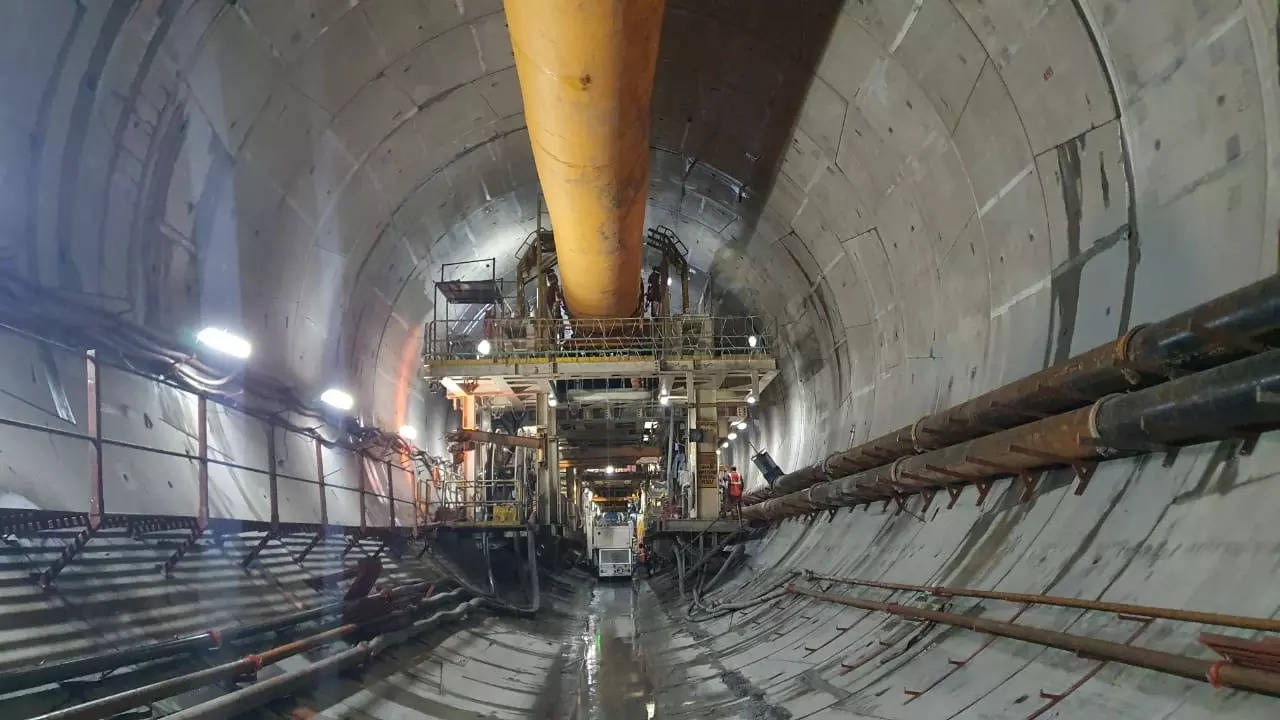 As per the project plan, two tunnels were proposed to be constructed from Priyadarshani Park to Chhota Chowpatty near the Marine lines. The total length of the tunnels is 2.70 km. Out of this, 2 km of work of the first tunnel has been completed on Thursday. Tunnel excavation work was started on January 11, 2021. The work for the first km was completed on September 4, 2021, and the work for the second km was completed on December 29. BMC has claimed that the remaining 70-meter work will be completed in the next 10 days.

Two tunnels are being made for two way movement of vehicles. The total diameter of the tunnel is 12.19 meters. One well-equipped emergency control room has also been set up to tackle any untoward incident in the tunnel. 11 Cross passages are also constructed for an emergency. Excavation work is being done with the help of a Tunnel Boring Machine (TBM). It is one of the biggest tunnelling machines in India with a 12.19 diameter and a weight of 2,800 tonnes.

"Our work started in January 2021, meanwhile, the second wave of Covid-19 hit in the city. It affected our pace of work. Our first-kilometre was completed by September, but the next one kilometre has been completed in just three months," said Vijay Nighot, Chief Engineer of Coastal Road Project, adding "We will start digging the second tunnel in March 2022 and is likely to be completed by December 2022."

The Coastal Road is an ambitious project of Chief Minister Uddhav Thackeray to ease traffic movement in the city. It is a project made on reclaimed roads, interconnecting bridges and tunnels, spanning a total length of 10.58 km. It is being constructed from Princess Street flyover to Bandra Worli Sea Link with 4x4 lanes.

The BMC has claimed that the Coastal Road project will save time and fuel consumption of Mumbaikars. It will also help ease traffic congestion, reduce air and noise pollution in the city. 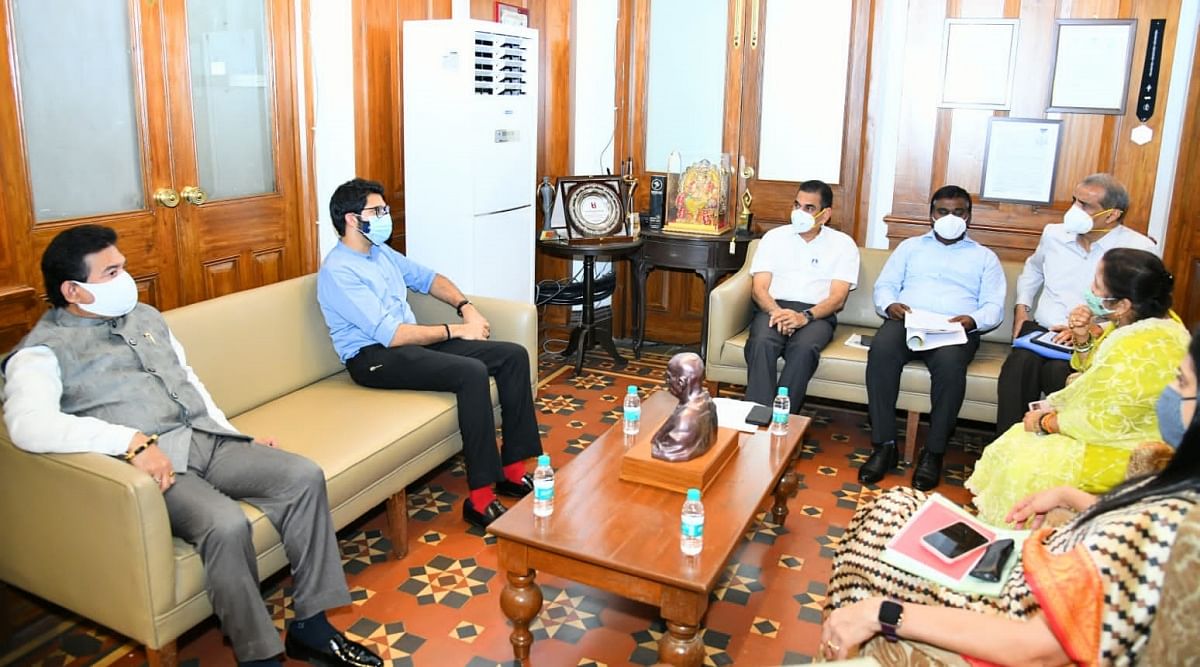