The water level in Tansa is at 99.58 percent, as per the latest update. 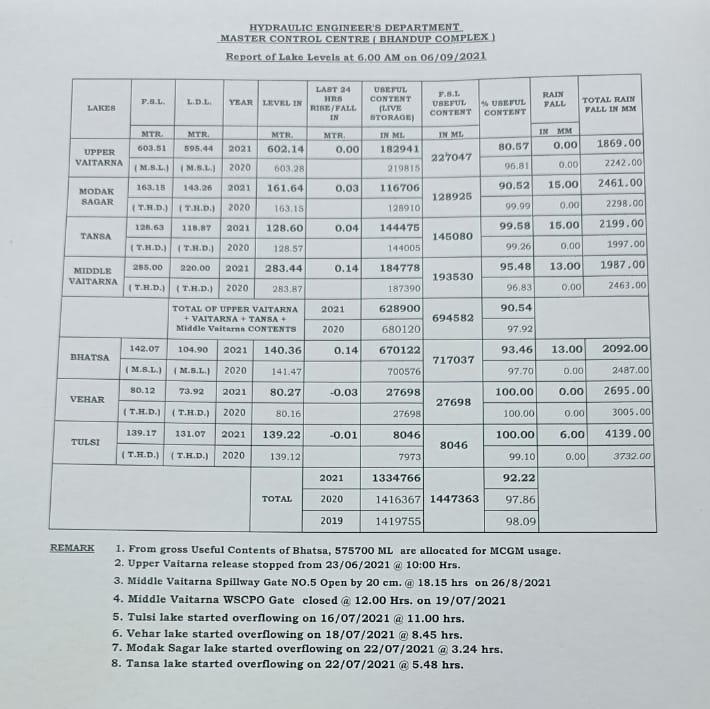 The India Meteorological Department (IMD) on Monday said that moderate rainfall with the possibility of occasional intense spells is likely in Mumbai.

IMD in its 24-hour forecast has predicted moderate rainfall in city and suburbs with the possibility of heavy rainfall at isolated places. 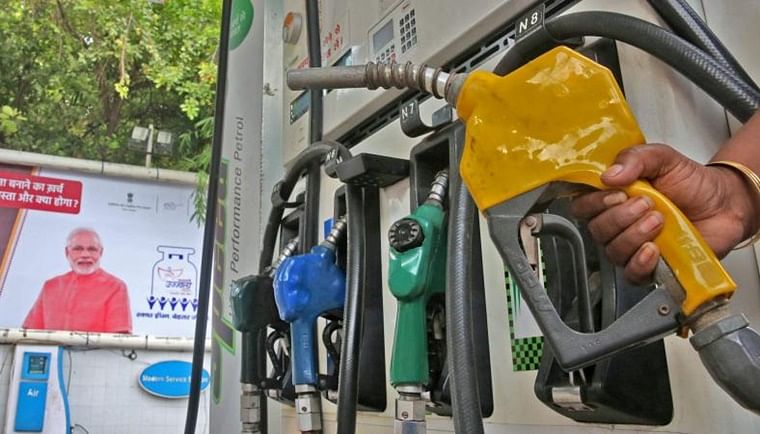