Eshwar Poojary had met with an accident on 1 July 2015 at Kherwadi junction. He said he had sustained serious injuries, undergone a surgery and had reported the incident to the police
Bhavna Uchil 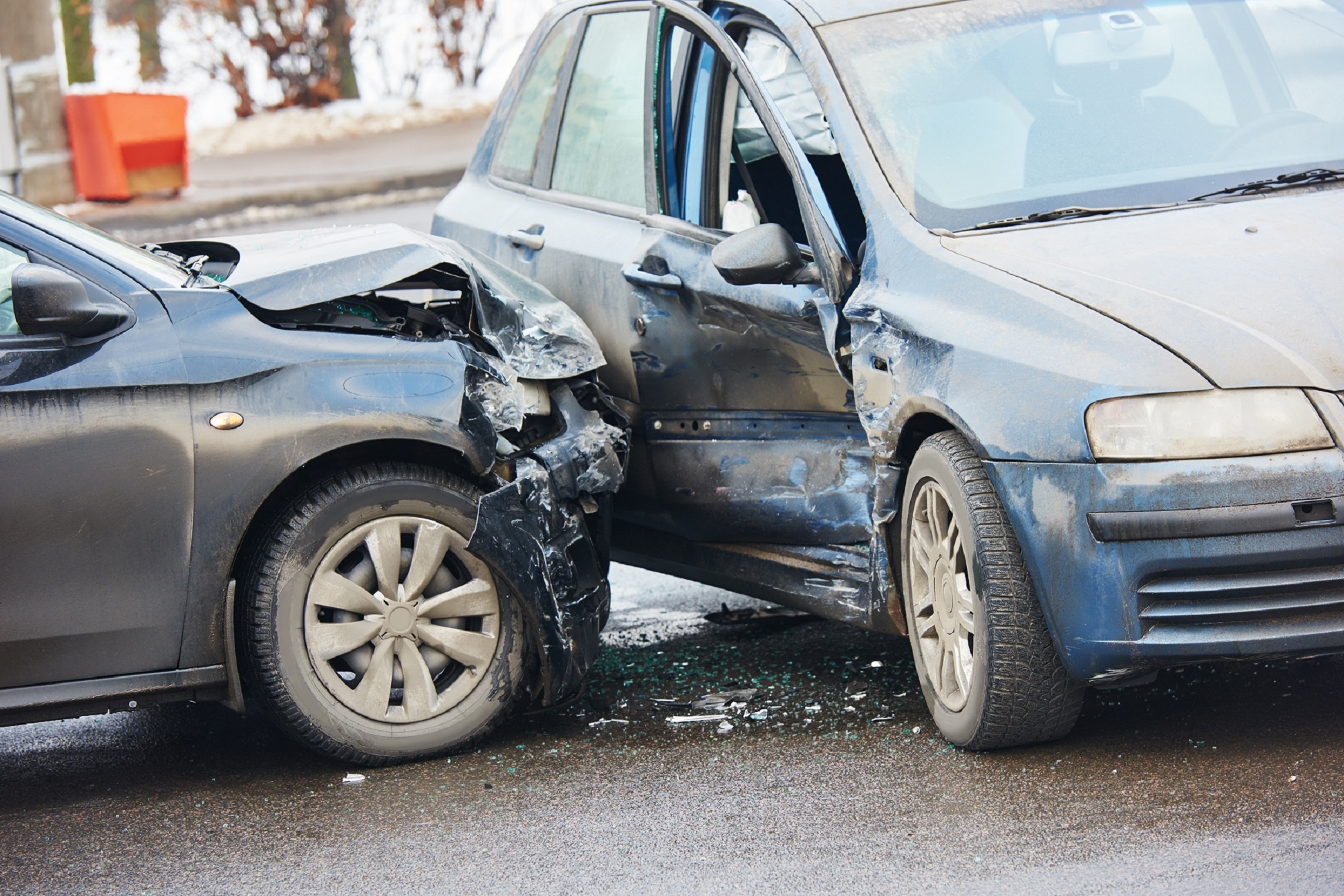 Mumbai: A Motor Accident Claims Tribunal (MACT) refused to entertain a claim of Rs. 4.40 lakh by a 53-year-old Bandra resident for injuries he suffered in a 2015 accident, stating that there is absolutely no evidence on record that he had suffered permanent partial disability. It, however, partly allowed his claim and asked the insurer and the offending car owner to pay Rs 28,000 with interest. Eshwar Poojary had met with an accident on 1 July 2015 at Kherwadi junction. He had stated in his application that he was on his bike crossing the junction, when the car came in rash speed, hit him and fled. He said he had sustained serious injuries, undergone a surgery and had reported the incident to the police.

A doctor who had issued him a disability certificate had deposed that Poojary had suffered 42 percent permanent partial disability. He had told the Tribunal that Poojary had pain and restricted movement in his left hand and could not lift articles with it.

It said it is difficult to rely on the doctor’s evidence and the certificate issued by him and concluded that the claimant has failed to establish permanent partial disability. 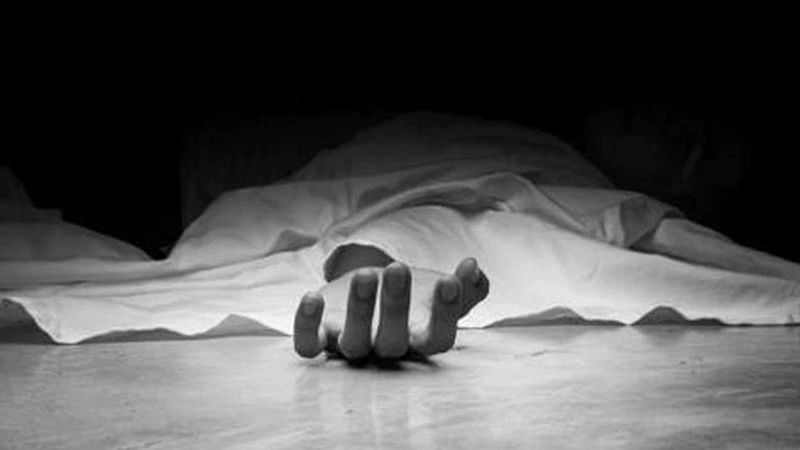