Mumbai: Chipi airport to be inaugurated on October 9 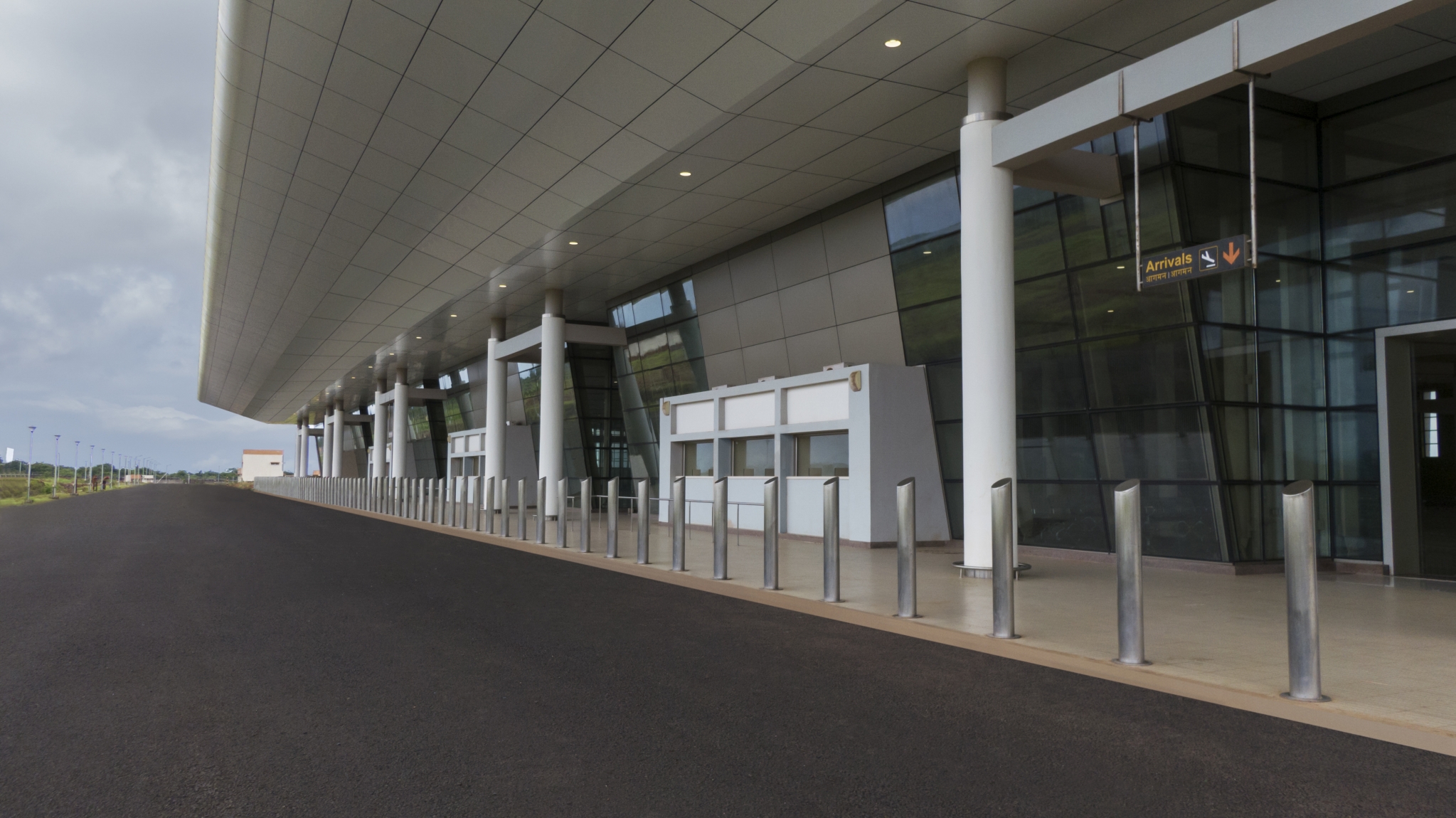 Finally, the wait for the Chipi airport in Sindhudurg district is over. The airport will be inaugurated on October 9 in the presence of Chief Minister Uddhav Thackeray and Civil Aviation Minister Jyotiraditya Scindia. This was announced on Wednesday by Industries Minister Subhash Desai.

Desai said IRB spent Rs 520 crore on the project, which was developed on the design, build, finance, operate (DBFO) model. The Airports Authority of India (AAI) and Directorate General of Civil Aviation (DGCA) have given all the necessary approvals. In addition, development agreements have been signed for the airport. The Maharashtra State Industrial Development Corporation (MIDC), under the industries department, has undertaken the project and completed all the necessary formalities for the airport.

“The CM spoke to the union civil aviation minister over the phone on Tuesday. Thereafter, the inauguration was finalised on October 9. A total of 286 hectares of land was acquired for the project. The MIDC spent Rs 14 crore on various works, including the water supply, roads and protection wall,” said Desai.

He added that the functioning of the airport will help further boost tourism in Sindhudurg district. “The airport will boost the development of the Konkan region. It will attract more tourists to the beaches and other sites,” said Desai.