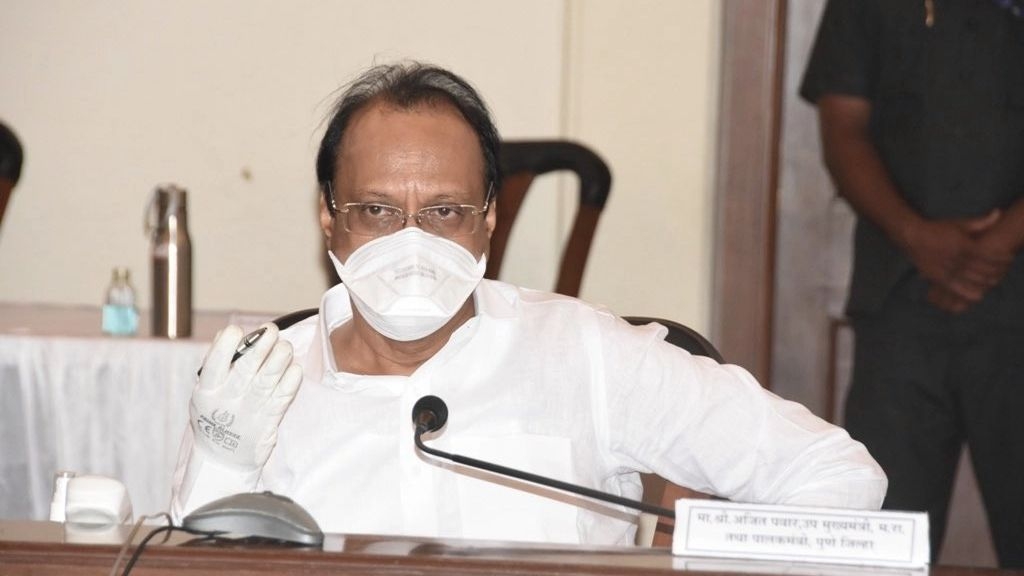 Maharashtra Deputy Chief Minister Ajit Pawar on Thursday said the Union government should not discriminate between states while providing financial assistance in the event of natural calamities.

Pawar's statement has come after state Minister of Relief and Rehabilitation Vijay Wadettiwar on Wednesday claimed that the Centre had sanctioned only Rs 1,100 crore of the Rs 7,700 crore aid demanded by the state government to deal with damages caused by various natural calamities this year.

It was the estimated cost of damages that were caused by cyclones, unseasonal and extremely heavy rains, the minister had said.

Speaking to reporters here, Pawar said, "The Union government should not discriminate between states when it comes to providing financial assistance needed to help people affected by natural calamities. My cabinet colleague Vijay Wadettiwar had said that the dues are worth Rs 8,000 to Rs 9,000 crore." Earlier on Wednesday, Maharashtra Congress chief Nana Patole had accused the Narendra Modi government of indulging in favouritism and not providing necessary help to the state, which faced at least three natural calamities in the last one year.

It had stated that the ex-gratia assistance will be provided by states from the SDRF. 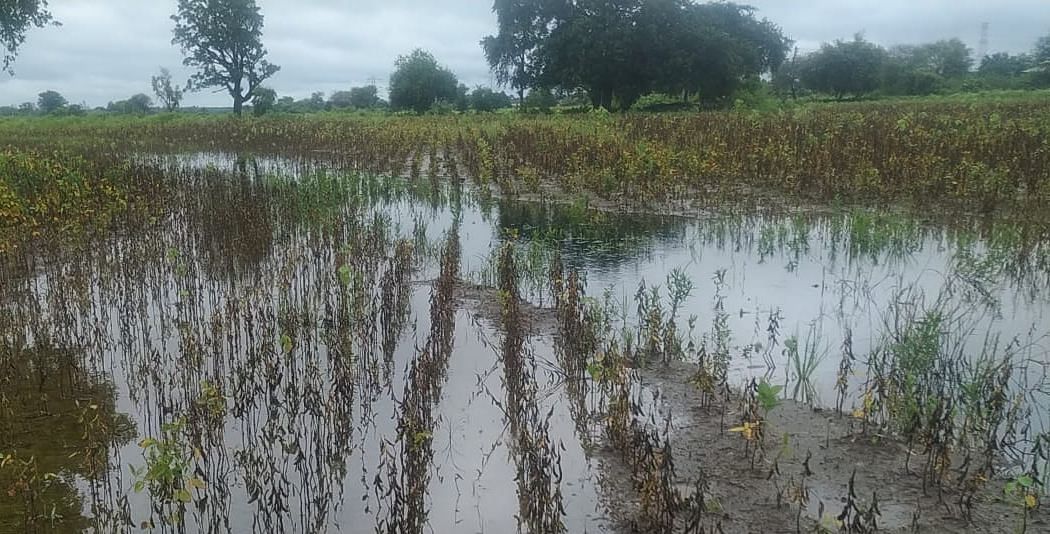