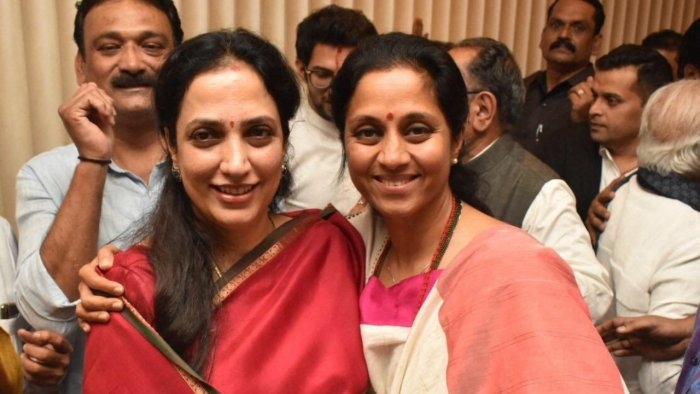 The Pune police have registered a case against Maharashtra BJP social media coordinator Jiten Gajaria for allegedly posting objectionable comments on Chief Minister Uddhav Thackeray's wife and some other political leaders, an official said on Friday.

A team from the Pune cyber cell went to Mumbai on Thursday to arrest Gajaria, but he was not found at his residence, he said.

"We have issued a copy of the notice to his brother and asked him to respond to it," said D Hake, police inspector, Pune cyber cell.

He said the case against Gajaria has been registered on the basis of a complaint filed by a worker of the Shiv Sena, which is headed by Thackeray.

The Shiv Sena, the NCP and the Congress are part of the state's Maha Vikas Aghadi government.

On Thursday, the Mumbai police had questioned Gajaria for nearly eight hours over his `objectionable' tweets. 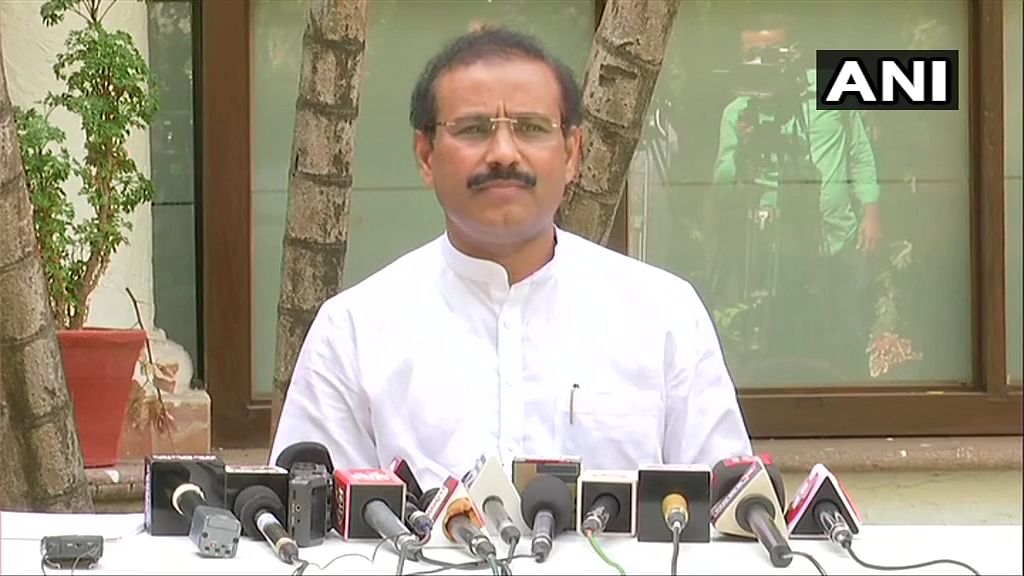