Bonito was taken into custody from the company’s MIDC office in Andheri on Friday and produced before the court on Saturday. However, he was released on a cash bail of ₹25,000 on medical grounds.
Sachin Gaad 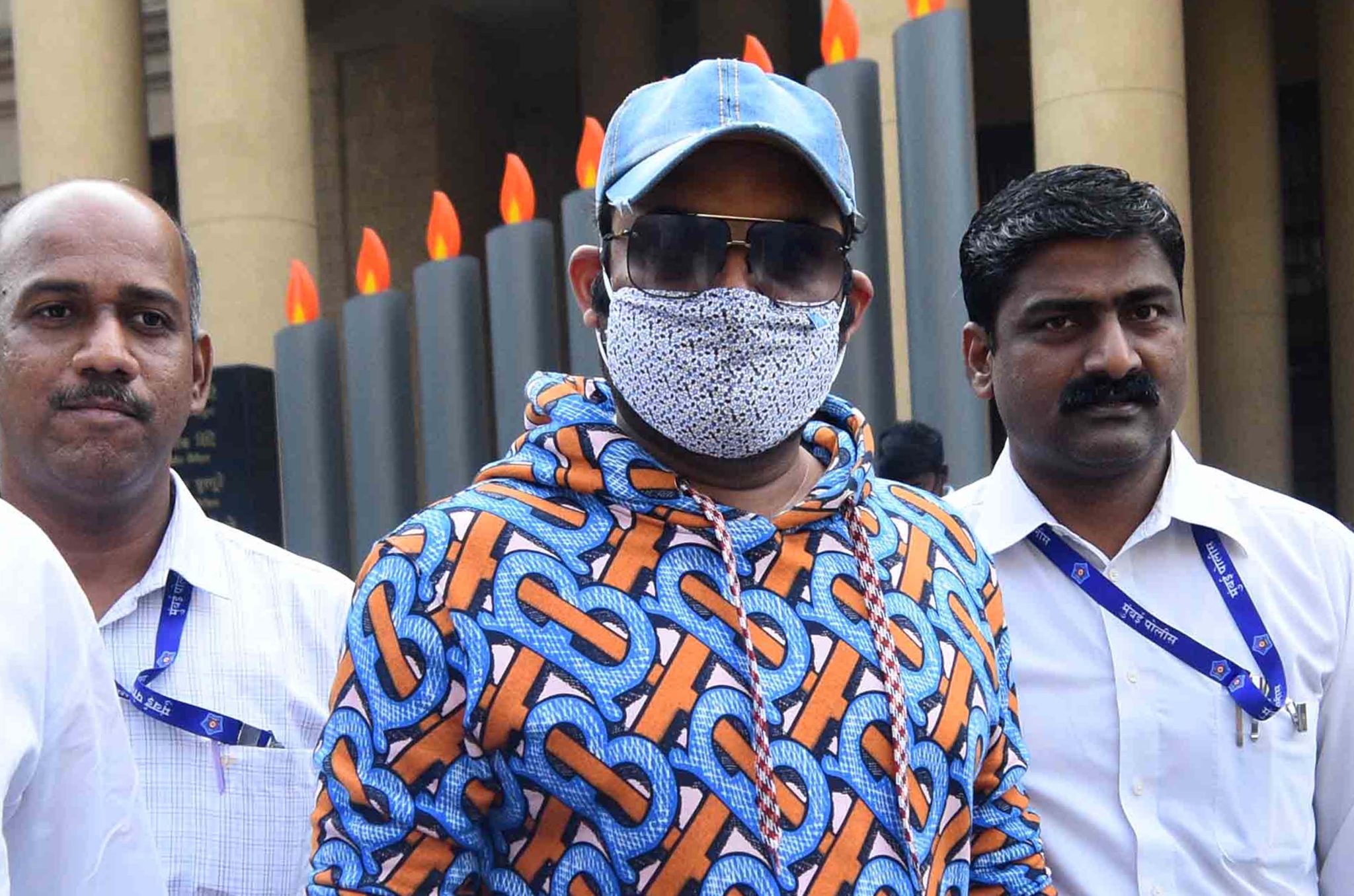 The Crime Intelligence Unit (CIU) of the Mumbai crime branch arrested renowned car designer Dilip Chhabria’s (DC) son Bonito Chhabria, 43, on Friday in connection with a cheating case filed by Kapil Sharma. The comedian had paid ₹5.31 crore to the company for a vanity van which is yet to be delivered.

Bonito was taken into custody from the company’s MIDC office in Andheri on Friday and produced before the court on Saturday. However, he was released on a cash bail of ₹25,000 on medical grounds.

In a remand application before the court, the crime branch stated that Bonito, who is one of the directors of DC Designs Private Limited, allegedly used the money paid by Sharma for his own benefits. Bonito reportedly used ₹2 crore from the company’s account to pay credit card bills, EMIs, along with other expenditures, said a crime branch officer. 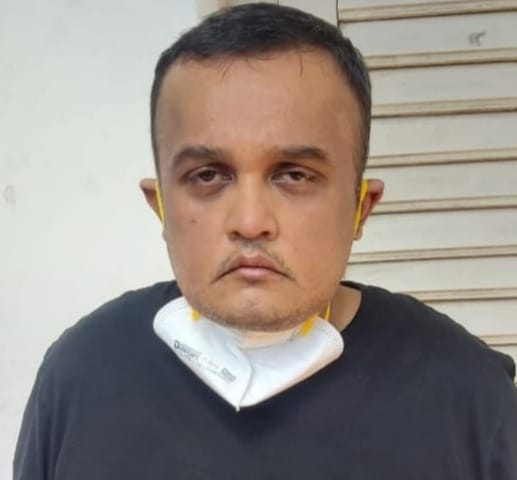 In the second week of January, an offence of cheating, criminal breach of trust, along with criminal conspiracy, was registered at the Versova police station on the complaint of Sharma. Dilip Chhabria, his sister Kanchan and their company’s marketing and sales head Nihal Bajaj were arrested in the case.

According to the police, Chhabria was asking for an additional Rs 60 lakh, but Sharma refused to pay. Chhabria had also sent him a bill of over Rs 1 crore as parking charges for vehicle parts, the police said.

In 2019, Sharma moved the National Company Law Tribunal (NCLT) after realising something was amiss. After an enquiry, the NCLT seized the company’s account. 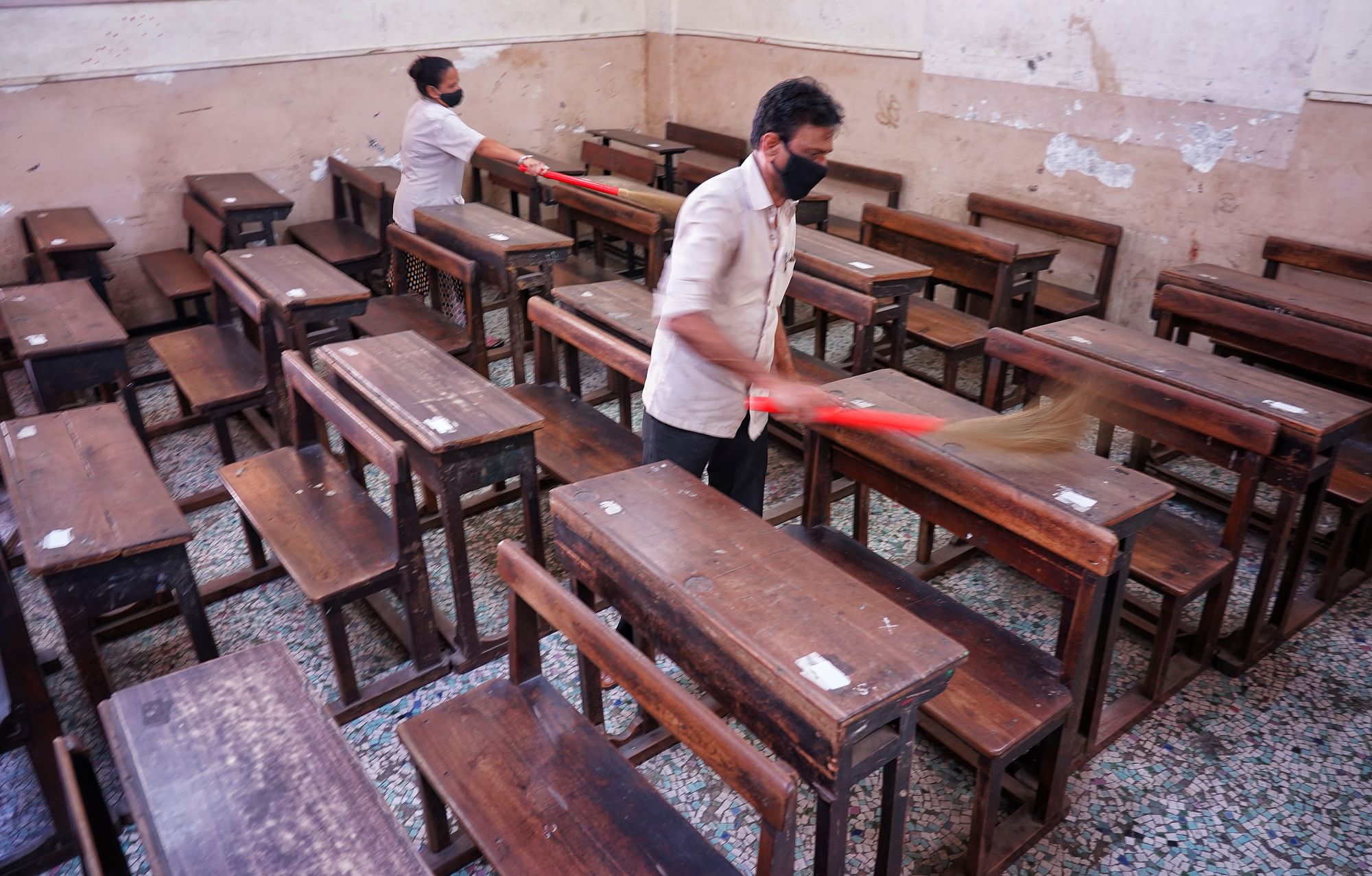