Mumbai: BMC to set up backup emergency control room for the suburbs 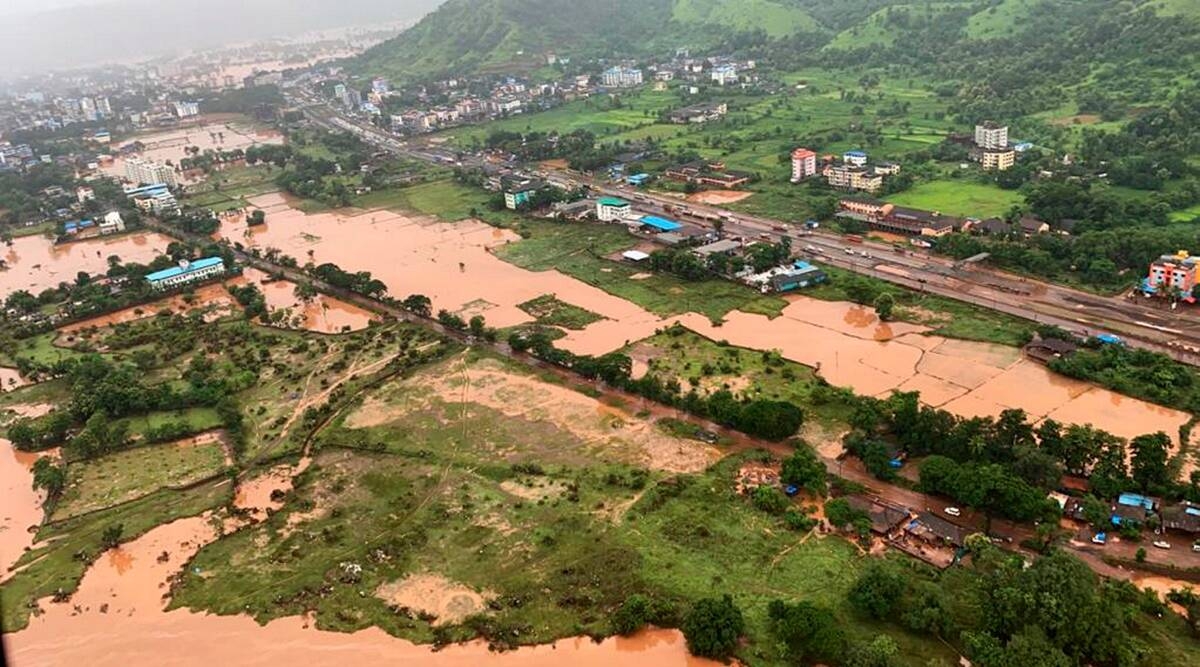 The Brihanmumbai Municipal Corporation (BMC) will be setting up a back-up emergency control room of the disaster management cell for the suburbs. At present, it has only one disaster management cell located at its headquarters in Fort. The cell monitors the situation on the ground in case of emergencies like fire, earthquake or floods. It also coordinates with multiple agencies for relief and rehabilitation operations.

According to senior BMC officials, the new cell will mostly be set up at Borivali. “We are working towards setting up a mirror-like facility so that rescue and rehabilitation operations don’t get stalled if the main office is affected,” said Suresh Kakani, additional municipal commissioner, BMC. Around April, last year, the civic body had to set up a temporary disaster management facility at Byculla after several cases of Covid-19 emerged.

The back-up center will be entirely operational only in an emergency. A senior official of the disaster management department said that the new facility will ease the load of the existing cell. When Cyclone Tauktae hit, the cell had received over 10,000 calls. “If the number of calls had exceeded 15,000, the system would have collapsed. With the software and logistics that we have, it becomes difficult for us to work actively when the number of calls exceeds 10,000,” said the official. “At times, work in the main office gets stalled if there is any technical glitch. A back-up facility will help us control such problems easily,” the official added.