Vaccination plans for the public too can be drawn based on the results of the sero survey. Roughly blood samples of 10,000 people will be collected from the 24 wards.
Swapnil Mishra 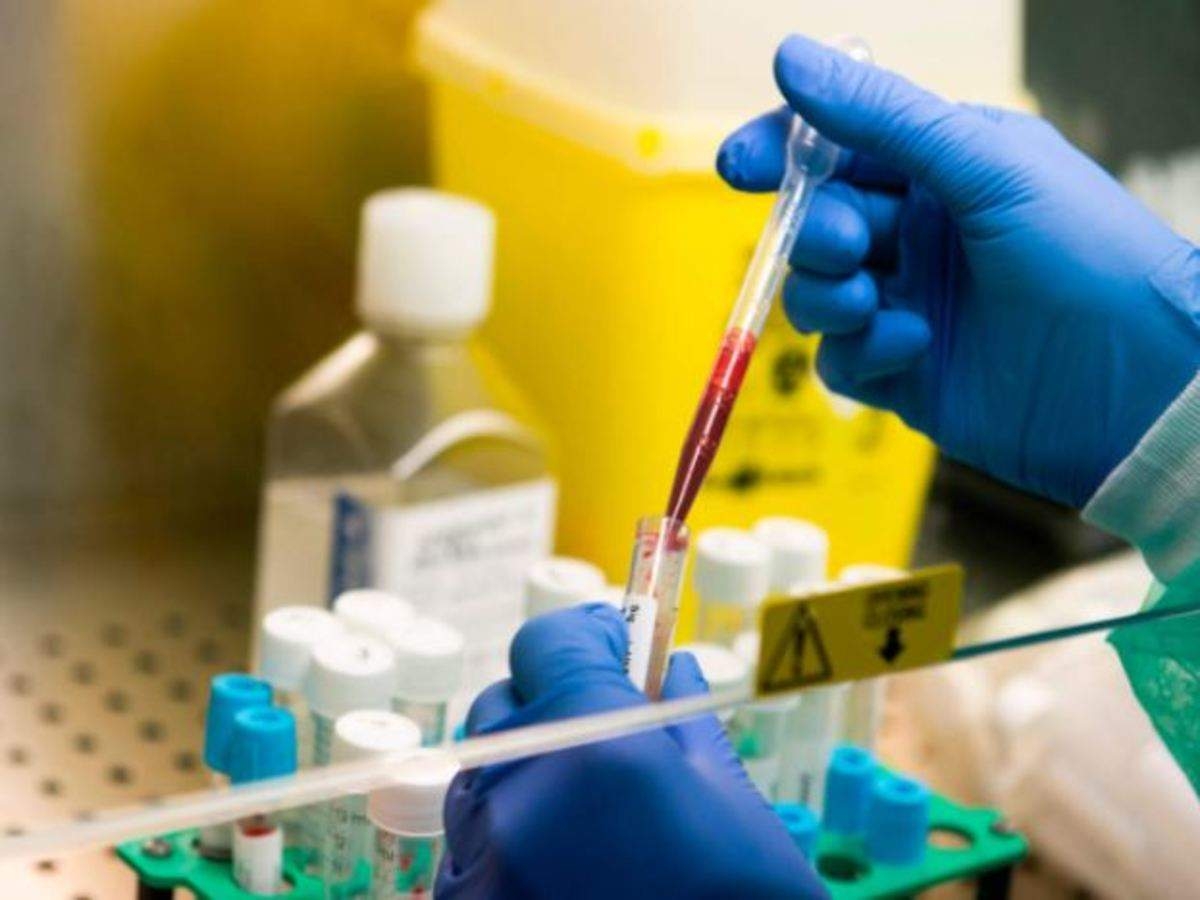 The Brihanmumbai Municipal Corporation (BMC) has decided to conduct a sixth sero survey across 24 wards of the city before the first anniversary of the mass vaccination drive which is on January 16, 2022.

The civic body wants to gauge the evidence of past exposure to the virus and understand the effect of the vaccination drive in creating antibodies amongst the population. Civic officials said they will start preparations for the survey next month for which, guidelines will be issued this month. They will be holding meetings at ward levels soon to take it further.

Additional Municipal Commissioner of BMC, Suresh Kakani said the city has witnessed two waves that have affected more than seven lakh people since the pandemic began. Further, the civic body has jabbed more than 95 percent of Mumbaikars with the first dose of the Covid vaccine.

“We need to know how many citizens have been exposed to the virus and how the vaccination has helped them to develop antibodies. Such information, right down to the ward level, will help us plan strategies in the coming days,” he added.

Vaccination plans for the public too can be drawn based on the results of the sero survey. Roughly blood samples of 10,000 people will be collected from the 24 wards.

Senior doctors from the civic-run hospitals said that since Mumbai had weathered two waves and a sizable proportion of the population had received at least one dose of the vaccine, it would be expected that the citizens would have reached the so-called herd immunity target. Besides, the earlier surveys have shown an increment in the population having antibodies.

“However, sero surveys are not a very accurate yardstick of protection, as we saw from the Delhi experience, where despite 60 percent of the population having antibodies, the city was one of the worst affected by the second wave,” said a senior doctor.

The fifth sero survey conducted by the Brihanmumbai Municipal Corporation (BMC) in Mumbai in August 2021 showed that around 86.64 percent of the 8,674 people surveyed had developed antibodies against Covid-19.

While the fourth sero survey which was conducted among the pediatric population had revealed that about 50 percent had developed antibodies against Covid-19. The third sero survey, which was conducted between February and March and covered 10,197 people, revealed that 36.3 percent of the population had antibodies against Covid-19.