According to the proposal, in 2007-08 MMRDA had constructed the said Skywalk and later handed it over to BMC for maintenance purposes.
Kalpesh Mhamunkar 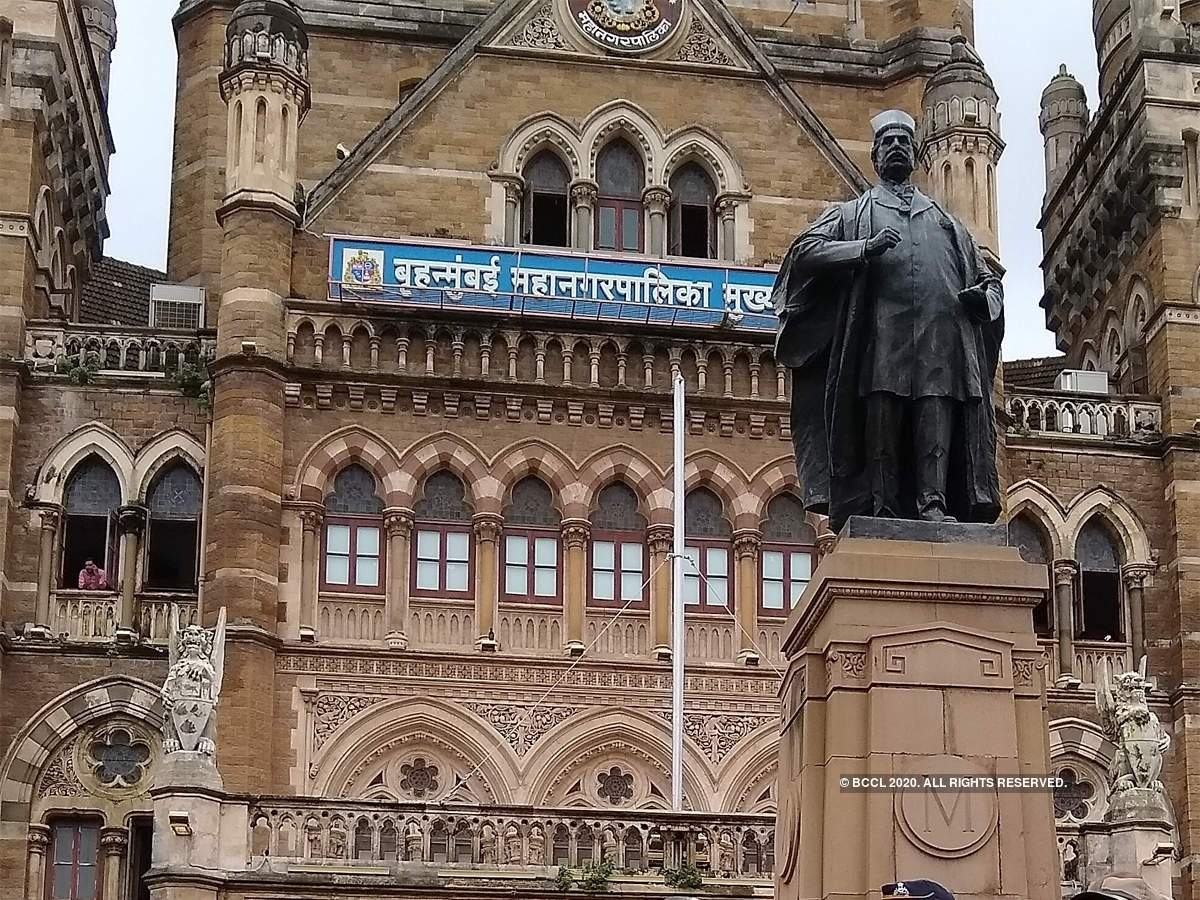 BrihanMumbai Municipal Corporation (BMC) has planned to demolish and rebuild the existing skywalk outside Bandra station which connects with Bandra court and Bandra Kurla Complex (BKC). The BMC administration will move a proposal worth Rs.18.69 crore before the standing committee meeting.

According to the proposal, in 2007-08 MMRDA had constructed the said Skywalk and later handed it over to BMC for maintenance purposes. The flyover was made of steel, therefore it got dilapidated because of pollution and bad wind of creek. During the 2019 monsoon season, a portion of the skywalk at Bandra east had collapsed, injuring a woman. Following the incident, an audit was ordered into the stability of several skywalks. BMC was considering the demolition of a portion of the skywalk to make it structurally stable but the execution of the plan was delayed due to lockdown. Since 2019 the skywalk had been shut for the general public.

BMC had appointed M/S Construma consultancy private limited as a technical consultant the company was told to make a draft, outline, planning and budget of the flyover. Rs.16.20 cr estimated cost was fixed and tenders were floated. Eight companies have shown their interest in the bid. Among them M/s N A Construction private limited is ready to work for 2.49 cr less than the estimated cost. Therefore, BMC has given priority to this company. BMC has told the company to keep one percent of total cost as security deposit with the BMC. The construction company will have to complete its work within 18 months.

"We have taken a report from the VJTI and other experts about the skywalk. after considering suggestions, we have decided to demolish and rebuild the skywalk." Said Satish Thosar, Chief Engineer of Bridges Department. " A part of the skywalk falls on the west side of Bandra station. That part comes under MMRDA So, BMC will only demolish eastern part of the skywalk" He added. 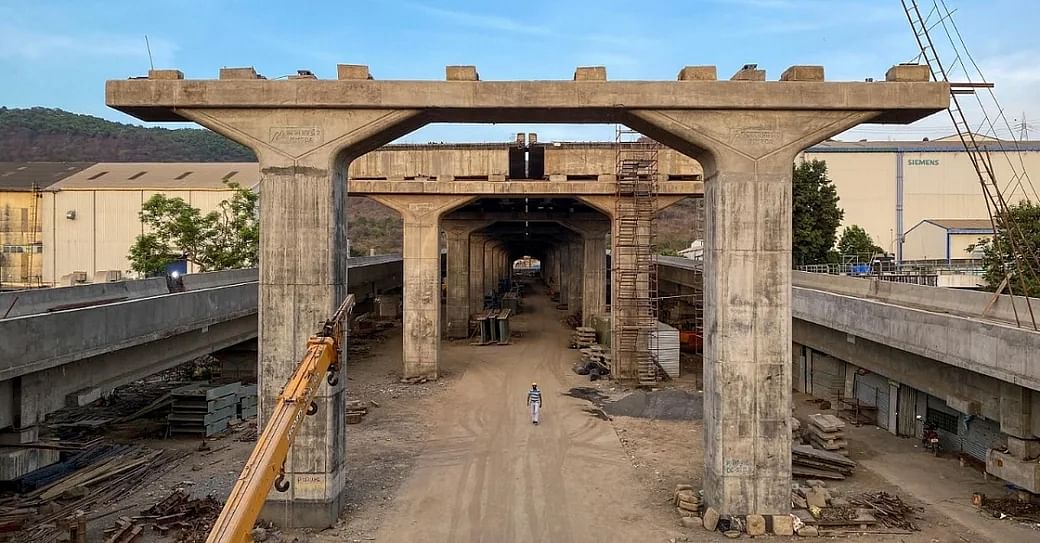