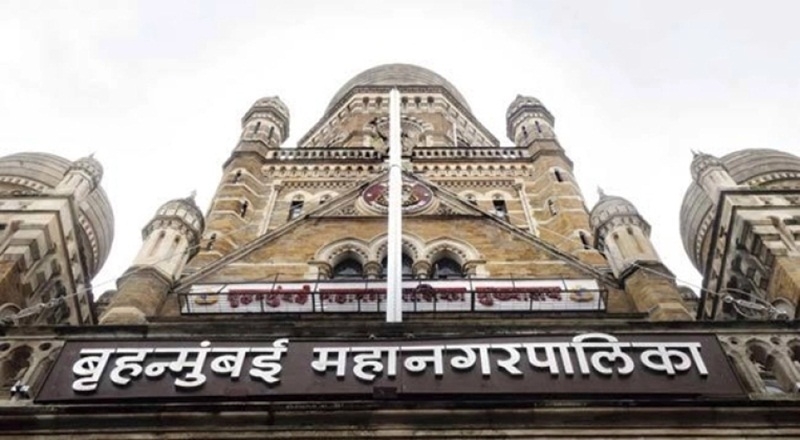 Mumbaikars brace yourself, as the Brihanmumbai Municipal Corporation (BMC) is mulling disconnecting water supply of bulk waste generators who fail to process their waste.

According to Hindustan Times, housing societies or commercial establishments such as restaurants and hotels that generate more than 100 kg of waste or are spread across more than 500sqm are said to be bulk generators and are supposed to process their waste on their own. The waste segregation was made mandatory by the BMC in 2017, but since then the commercial entities are reluctant while the housing societies comply with the rules.

Ashok Khaire, deputy municipal commissioner of BMC told the Hindustan Times, “We have tried all options such as conducting awareness campaigns, having discussions with stakeholders, levying fine and matters have also gone to the court, but the compliance remains around 50%. So we are now contemplating going ahead with the option of disconnecting water supply of establishments or societies who do not comply with the rules.”

The BMC data shows that none of the wards in Mumbai have 100% compliance on waste segregation. The data shows that areas such as Colaba, Cuffe Parade, Worli, Lower Parel, and Chembur see maximum compliance, but areas like Andheri and Bandra don't comply.