The BJP is trying to woo people from the Worli-Sewri constituency and other surrounding areas falling under Shiv Sena bastion.

On January 23, the party took up a signature campaign for getting back BEST bus routes that were suspended earlier last year as part of route rationalisation.

On Sunday, the BJP along with Pravasi Takkrar Manch, Mumbai, carried out a signature campaign outside NM Joshi Marg police station in Lower Parel. A table and bench were set up where people came and then on January 24, this petition was to be submitted to the BEST administration.

"There were 900 people who signed in this campaign. Primarily the BEST discontinued a few bus routes in and around Worli, Currey Road, Delisle Road, Arthur Road and areas around there. This is causing problems to commute for locals here, especially the middle class and poor who have to travel to Mumbai Central or say Nair Hospital etc. We want these bus routes to be reinstated," said Aarti Pugaokar of Pravasi Takkrar Manch.

The BJP party leaders claimed that the BST is purposely not taking care of the local Marathi population in Worli despite it being headed by the Shiv Sena. They alleged that when the top Sena leaders, BEST members, and senior party leaders are from Worli, then why are they being ignored.

There were at least six bus routes that used to ply in this area, however, it has now been curtailed. "We want the BEST administration to restart," said Sunil Ganacharya, BEST leader.

The BJP claims that these bus routes were of great help to the middle-class families and the working class that used to commute for work and hospitals.

The Pravasi Takar Manch also demanded that the frequency of buses should be optimized so that people get efficient bus services. The BEST authorities claim that it is just a political fight as though constituencies and areas belong to the ruling party.

"People can contact us on this Toll-free helpline 1800227550 or email us transport@bestundertaking.com if they have any suggestions or objections regarding bus routes", said a BEST official. 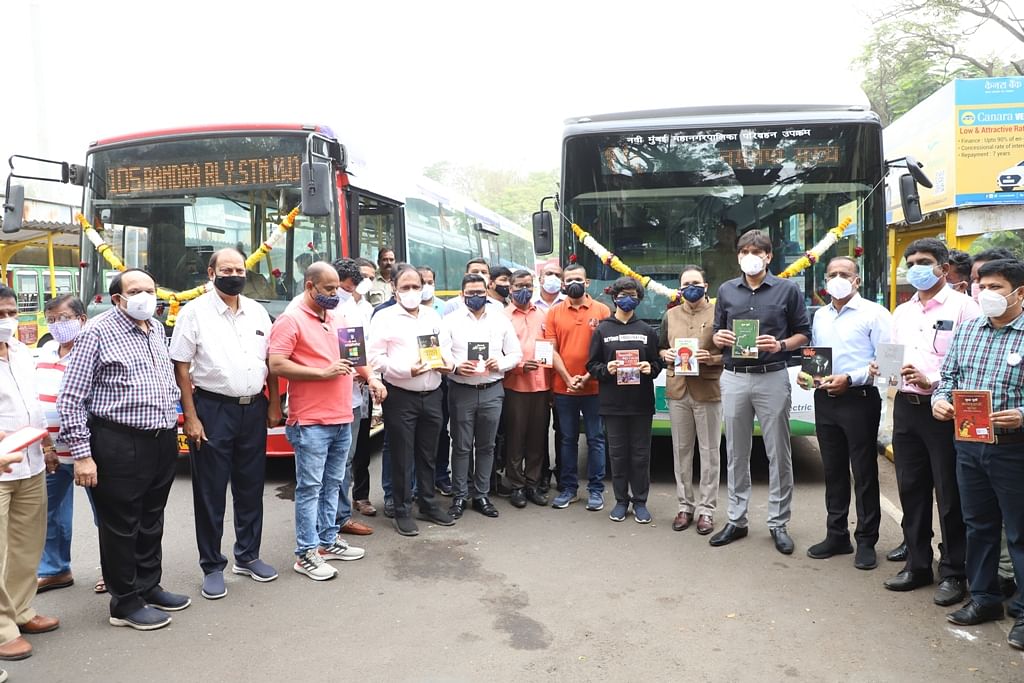