According to the proposal, BMC had spent Rs. 3 crore to conduct Antigen test in B ward. The proposal sought approval on the said expenditure.
Kalpesh Mhamunkar 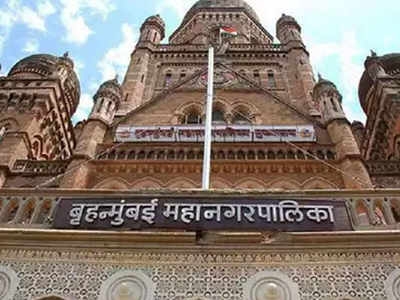 The BJP has alleged corruption under the garb of Covid expenditure by Mumbai's civic body BMC. The party sought a detailed explanation over the proposal tabled by the BMC administration in a standing committee meeting on Wednesday.

According to the proposal, BMC had spent Rs. 3 crore to conduct Antigen test in B ward. The proposal sought approval on the said expenditure.

BJP group leader Prabhakar Shinde while addressing the meeting said, "This is a clear example of corruption under the garb of Covid emergency. Rs 11 lakh had been spent in the first week of August for conducting antigen tests. Thereafter, 10 lakh in the second week. The same kind of weekly expenditure have been done till October 13," he added.

He further said, "No explanation had been given from administration. No written notes or details of how many people do their test in the said ward?"

Shinde added, "in-between August to December, a number of Standing Committee Meetings were held. Why the administration didn't inform the standing committee about this issue?"

Furthermore, Bhalchandra Shirsat, BJP corporator, said, "The proposal only states the expenditure till October 13. What after that? Has the BMC not conducted any tests after October 13?" He also asked 'why the contract was given to only one contractor and why tenders were not invited?"

At the end of the meeting, Yashwant Jadhav, Standing Committee Chairman directed the Additional Commissioner P Velarasu to produce answers to the question raised by the corporators at the next meeting and kept the proposal pending. 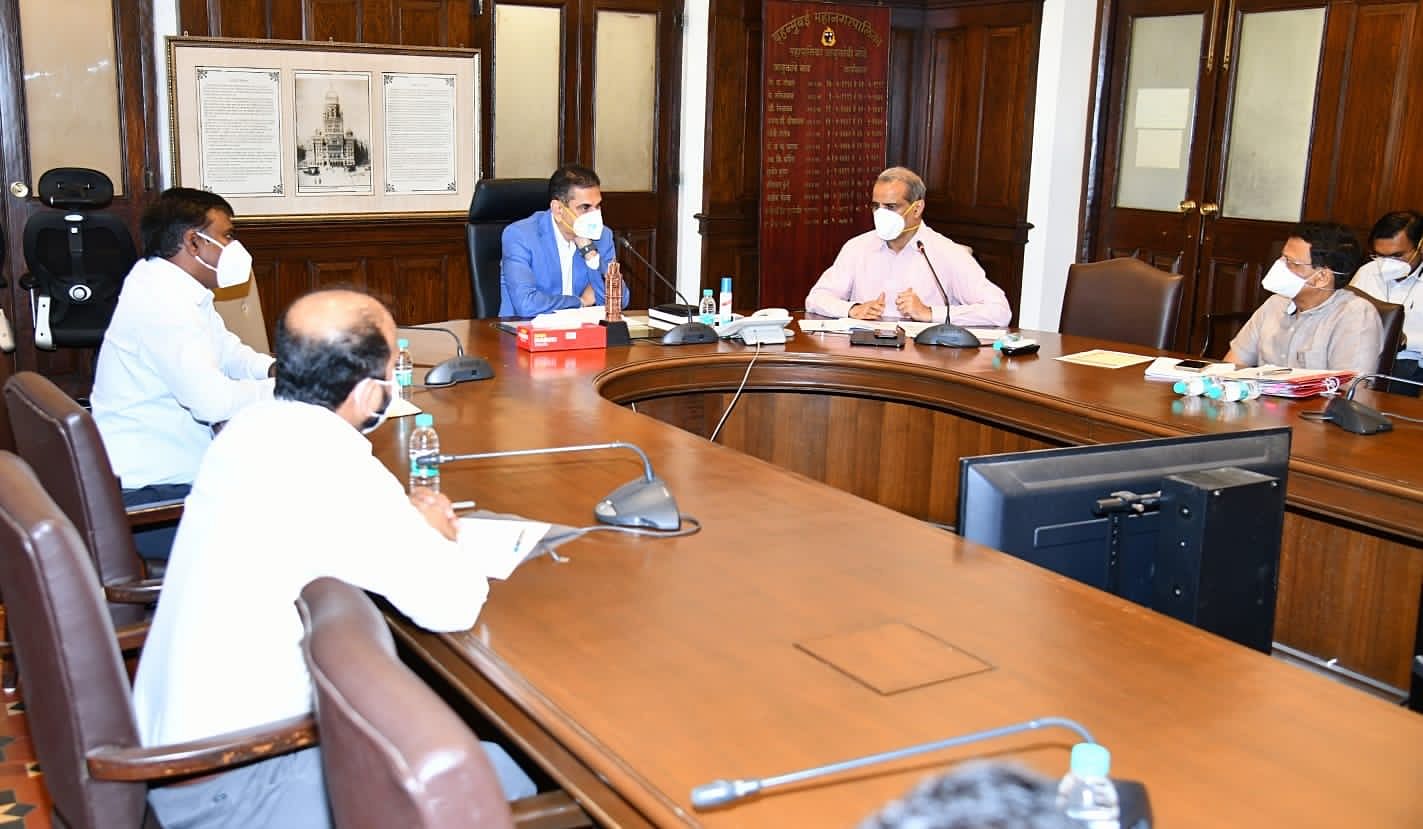