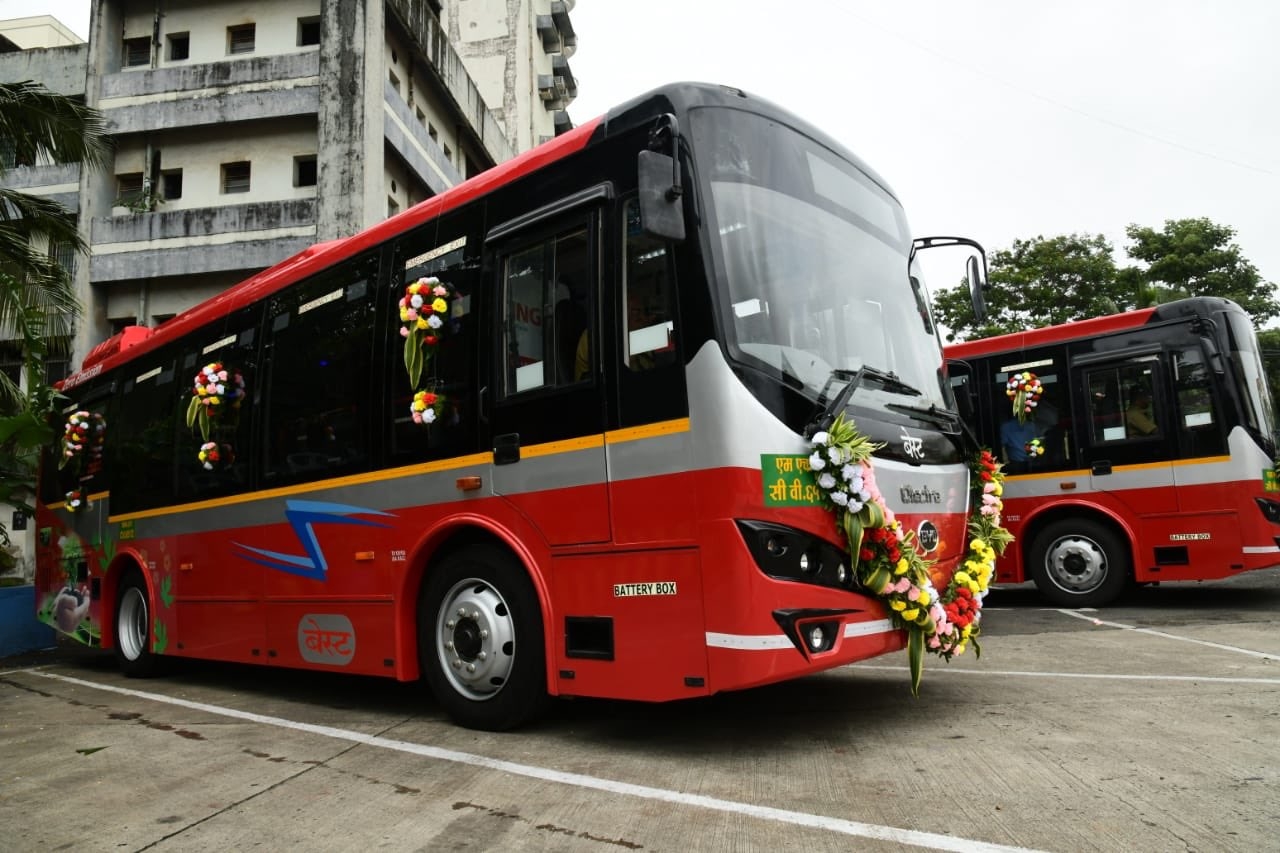 The Brihanmumbai Electricity Supply and Transport (BEST) has launched a new air-conditioned bus route from Radio Club in Colaba to the Gateway of India for tourists and citizens.

According to a report from TOI, BEST spokesperson Manoj Varade said that an AC bus route has been launched from Colaba bus depot to Ferry Wharf (Bhaucha dhakka) and the buses will be operated throughout the week.

According to the report, the bus will ply on route A 41 via Radio Club, Gateway of India, Regal, CSMT and to Bhaucha Dhakka.