The taxi unions are demanding Rs 30 as base fare, while the auto-rickshaw unions want Rs 23-24 as the new base fare.
Shashank Rao In just nine months, the auto-rickshaw and taxi unions are once again demanding a fare hike and have threatened to go on strike and protest if it doesn’t happen.

The taxi unions are demanding Rs 30 as base fare, while the auto-rickshaw unions want Rs 23-24 as the new base fare.

Currently, the minimum fare of black and yellow cabs is Rs 25 while it is Rs 21 for autos. One of the primary reasons behind this demand is yet another price rise in Compressed Natural Gas (CNG) by Mahanagar Gas Limited that came into effect on November 27.

The taxi unions claim that their trade business is already in danger of getting wiped off, and this hike in CNG is making things difficult for their survival.

“The cost of CNG has increased by Rs 12 over the past few months. Maintaining taxis has become difficult and the rise in fuel cost is escalating problems for the permit holders and drivers. And so we are forced to demand fare hike with a base fare of Rs 30,” said A L Quadros, a taxi union leader.

The taxi unions have written a letter to the state government threatening to strike if their demand for a fare hike is not met. There are merely 12,000 black and yellow taxis on the road through the total numbers have dropped to 20,000 in the past few years.

Likewise, the auto-rickshaw business too has taken a hit after Covid and but it is slowly recovering.

“As per our calculation based on the parameters and formulae, we will need a hike of at least Rs 2 in the base fare. Since March this year, when the last fare hike came into effect, the prices of CNG has gone up at least by Rs 12 per kg. This has resulted in an additional expense of 84 paise per kg for an auto-rickshaw owner,” said Thampi Kurien, an auto-rickshaw union leader.

There are 2.60 lakh auto-rickshaws in Mumbai, out of which 80 percent of them are on road. However as public transport has resumed, people movement in local trains and buses have gone up leaving little scope for autos and taxis.

“To make matters worse, the CNG prices have again increased and the government has no control over it. We are having discussions amongst ourselves to decide the future course of action, even if it means going on strike. We are demanding a hike in base fares by Rs 3,” said KK Tiwari, president of BJP led Mumbai Auto Rickshaw Taxi Cell.

The price of CNG went up by Rs 3.06 per kg, including taxes, while the rate of PNG increased by Rs 2.26 per unit from Saturday.

“To meet the shortfall in domestic gas allocation, MGL is sourcing additional market-priced natural gas to cater to the increasing requirement of CNG and Domestic PNG segments. On account of a substantial increase in natural gas prices in the international market, MGL’s input gas cost has also increased substantially. To partially offset the increase in the input cost of gas, MGL is constrained to increase the basic price,” said a spokesperson of MGL.

This year, it will be the fifth increase for consumers in the city of Thane, Kalyan, Vasai-Virar and Navi Mumbai. Earlier in February, the price of CNG was raised by Rs 1.50 per kg, in July again, CNG went up by Rs 2.58 per kg. In October, the prices of CNG increased twice. The first time, the hike took place on October 4 when CNG prices increased by Rs 2.59 per kg and then in mid-October, there was another Rs 2.97 per kg hike. 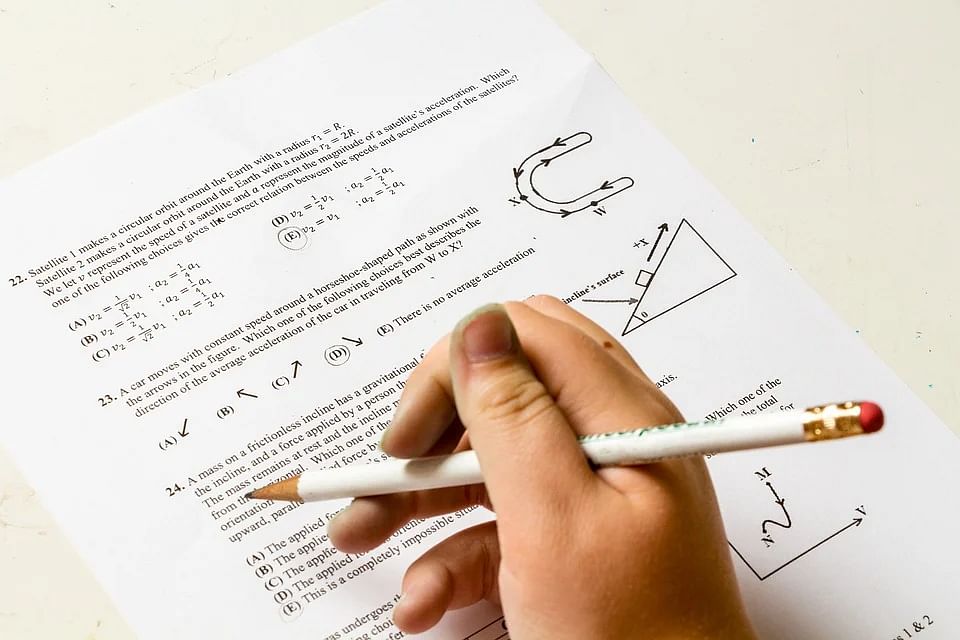