Mumbai's auto-rickshaw unions have appealed to PM Narendra Modi as well as the finance minister to reduce the excise duty on CNG too.

"On behalf of more than 4 lakh auto-rickshaw operators in the Mumbai Metropolitan Region (MMR), we are making this appeal to you for relief in the excise duty charged for CNG gas which is mostly used by the auto-rickshaw operators of MMRTA region," read the email written by Thampy Kurian, General Secretary of Mumbai Rickshaw Men's Union on May 25th.

"As per the order and assurance given by the Bombay High Court, all the auto-rickshaws converted to CNG thereby helping to reduce the air pollution in this region and to improve the quality of life of the general public," the email read. "We would like to bring to your kind attention that all the auto-rickshaw drivers belonging to the weaker section of society also belong to the backward class with no other opportunity for getting gainful employment," further stated the letter.

"Due to the constant increase in the price of CNG on account of revision in excise duty and the VAT by the state government, the auto-rickshaw operators are struggling for their day to day needs. Due to the increase in fuel price, it has become economically unviable to operate the rickshaws and also, to take care of their families" said Thampy Kurian.

"The Bombay High Court while passing an order in a petition filed by the smoke affected people of Mumbai has directed the authorities to make available CNG gas to the auto-rickshaw at a cheaper price. However, the direction of the high court remained on paper and the auto-rickshaw operators were compiled to pay for the CNG gas at the commercial rate. From 1st April 2022 till date the price of the CNG has been increased by Rs 26.60," further read the letter adding that this increase is after taking into an account the reduced VAT tax from 13.5% to 3% by the state government.

"However, even the relief given by the state government is nullified by the increase in rates announced by the Central government from time to time," it further read. 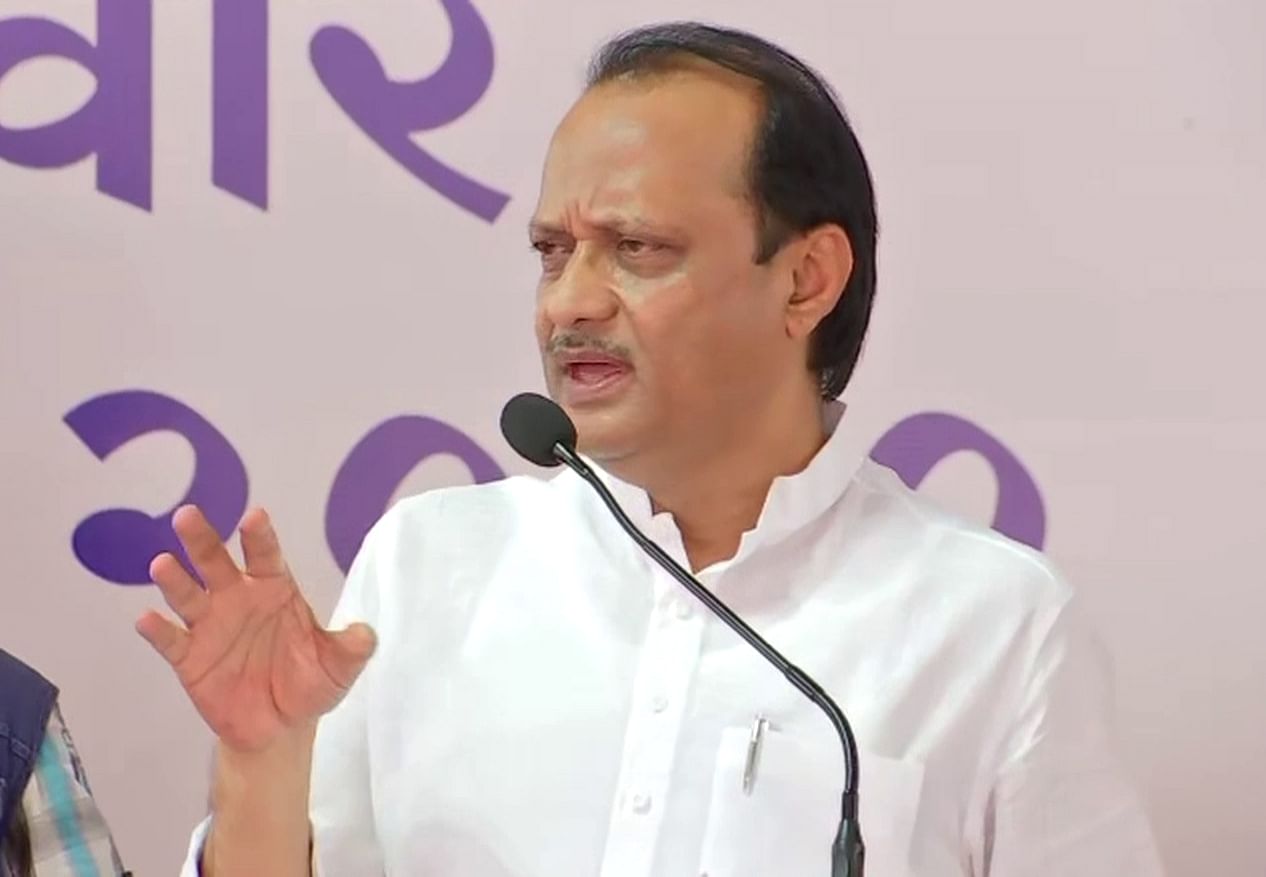 US President Joe Biden's wife and daughter, among 25 other Americans banned from Russia

Uddhav Thackeray makes emotional appeal to rebels, says 'come and speak, we will find a way out'