On Monday, the Mumbai Police removed 273 abandoned (khatara) vehicles, which were clogging the roads leading to congestion and bottlenecks, police commissioner Sanjay Pandey informed via Twitter.

Moreover,162 vehicles were penalised for wrong side driving on Monday.

Despite repeated complaints by citizens about the menace of abandoned vehicles on city roads, the Mumbai traffic police had not taken any action. After Pandey took over, he started a drive to remove such vehicles and de-clog the roads.

Pandey also said that another builder has been booked over violatiing noise pollution norms.

The new Mumbai CP has also started a campaign to alleviate noise pollution caused by construction in the city.

After receiving multiple complaints about the noise pollution and traffic jams arising from the construction works, the CP Sanjay Pandey issued strict guidelines to the infrastructure companies.

" #WrongSideDriving 176 charged and #removekhatara 273 yesterday. This will increase. #noiseundercontrol another builder charged. Aiming to have Sundays noise free," Pandey tweeted.

#WrongSideDriving 176 charged and #removekhatara 273 yesterday. This will increase. #noiseundercontrol another builder charged. Aiming to have Sundays noise free. Will update 🙏

Earlier on Sunday, the Mumbai Police booked Mahavir Developers from Chembur under Section 115 of the Bombay Police Act for carrying out construction work after 10 pm in violation of noise pollution norms. 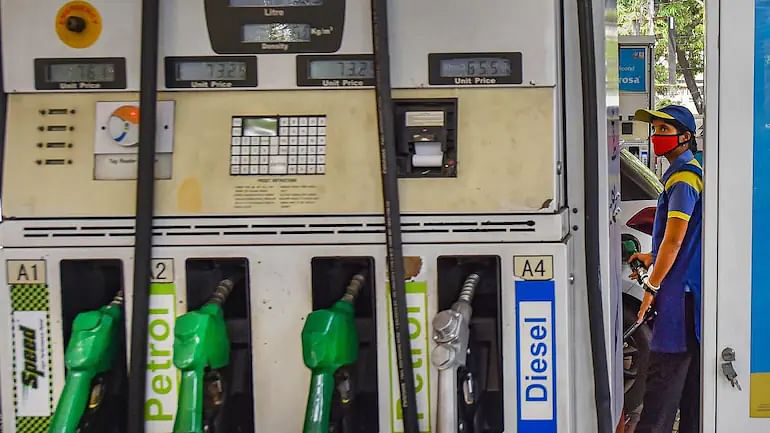