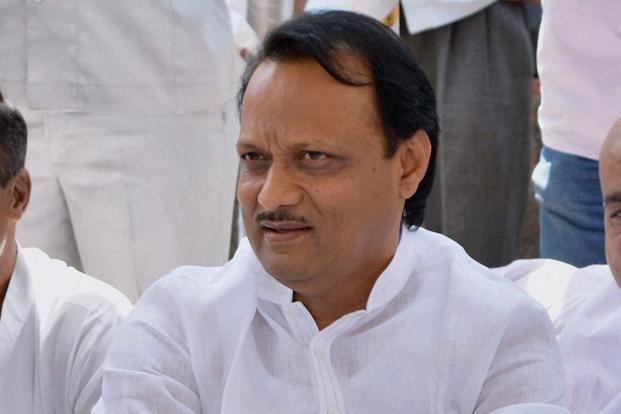 The Centre has constituted a group of ministers (GoM) for the GST System Reforms, headed by deputy Chief Minister Ajit Pawar who holds the finance and planning departments. This comes days after the 45th GST council meeting that was held in Lucknow,

According to the government notification, the GoM will review the IT tools and interface available with tax officers and suggest steps to make the system more effective and efficient, including changes in the business processes, identify potential sources of evasion and changes in business processes and IT systems to plug revenue leakage and identify possible use of data analysis towards better compliance and revenue augmentation and suggest use of such data analysis.

Further, the GoM will identify mechanisms for better coordination between the Central and state tax administration and tax administrations of different states and suggest timelines for changes. The GoM will give its recommendations to the GST Council from time to time and review the implementation of reform measures approved by the Council. The Goods and Services Tax Network (GSTN) will provide the necessary secretarial support to the GoM.

The formation of the GoM was done after the GST council at the last meeting reviewed the current level of IT system in plugging leakages and the way forward. It acknowledged that better use of IT systems is the best way to minimize evasion and at the same time ease compliance in GST.

The GST Council also acknowledged that IT systems have stabilized and there is a need to introduce IT based checks and balances in the GST IT system. Further, the Council also acknowledged use of data analysis like Business Intelligence and Fraud Analytics (BIFA) system of GSTN and stressed on expanding use of data analytics in increasing efficacy and efficiency of GST administration.

The GST Council had earlier set up two GoM, one on IT challenges and another on revenue mobilization. These GoM are subsumed in the new GoM headed by Pawar.