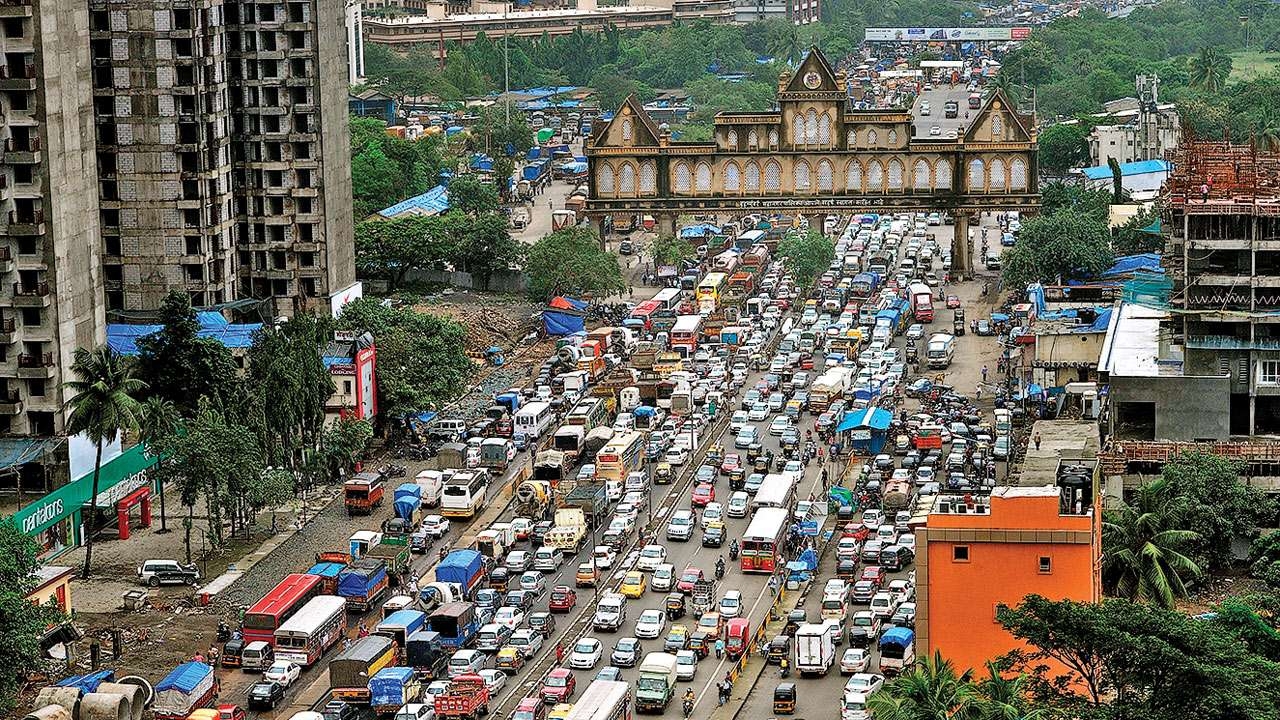 Mumbai Suburban Guardian Minister Aditya Thackeray has assured commuters that soon the problem of traffic at Dahisar Toll Naka will be resolved. Thackeray tweeted, "Over the past few days I have received tweets for Dahisar toll naka traffic issues. Along with @mybmc , @MMRDAOfficial , MSRDC, Mumbai Traffic Police, we have reviewed the situation and initiated an action plan to relieve the area of traffic woes at the earliest".

The said toll naka witnesses four lakh vehicles movement from both the sides on a daily basis. However, due to the ongoing Mumbai Metro 9 (Dahisar --Mira Bhayander) pillar work the conversion of this toll plaza completed into FASTag has been delayed. The FPJ had reported that a joint meeting was held in July this year by the Mumbai traffic police along with the involved agencies in a bid to resolve the issue.

Meanwhile, as a temporary measure the MSRDC which looks after the Dahisar Toll Naka is scanning the FASTag enabled vehicles with hi-tech handguns. The official said, "Through handguns the scanning of FASTag of small size vehicles is easy but to scan large vehicles like Trucks, containers it is time consuming. Until the lanes are converted into FASTag with boom barriers the easy movement of vehicles is not possible".

Besides, the MSRDC had also asked BMC to provide the vacant land parcel of octroi for its proposed plan for augmentation of Dahisar Toll naka. However, since BMC has offered rent charges as per commercial standards both are negotiating, the official had stated. Similarly, the proposed plan of Mulund Toll Naka expansion by using the available octroi land is yet to be finalized following rent charges negotiations reportedly.

The MSRDC looks after the five city toll plaza--Airoli, Vashi, Mulund , Dahisar and LBS Mulund. Of which the Dahisar and Mulund are the busiest toll plazas as vehicles including commercial usually pass from here in large numbers. Due to Covid-19 prevailing situation, the scanning machines for FASTag vehicles installation at these toll plazas has been delayed. While the work at Dahisar will begin only after the completion of Metro work.

In addition MSRDC also handling the Bandra-Worli sealink toll plaza which has been converted into complete FASTag. It has also installed machines which can read FASTag of 20 Vehicles from a distance at a time. It is a pilot project activity which will be implemented on all toll plazas slowly . 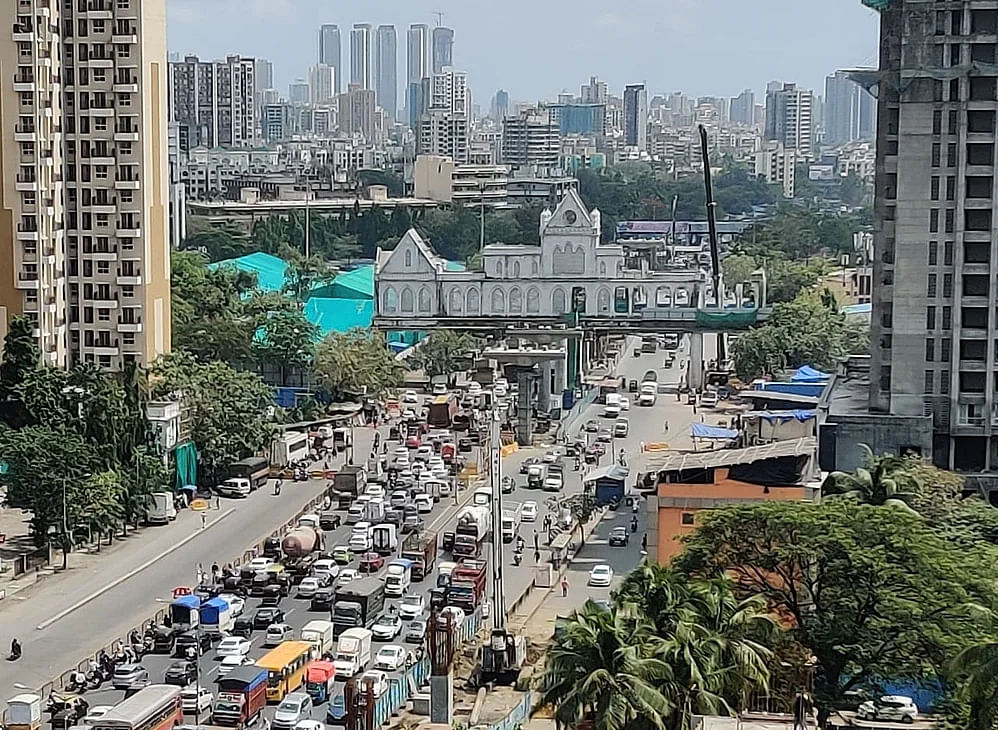