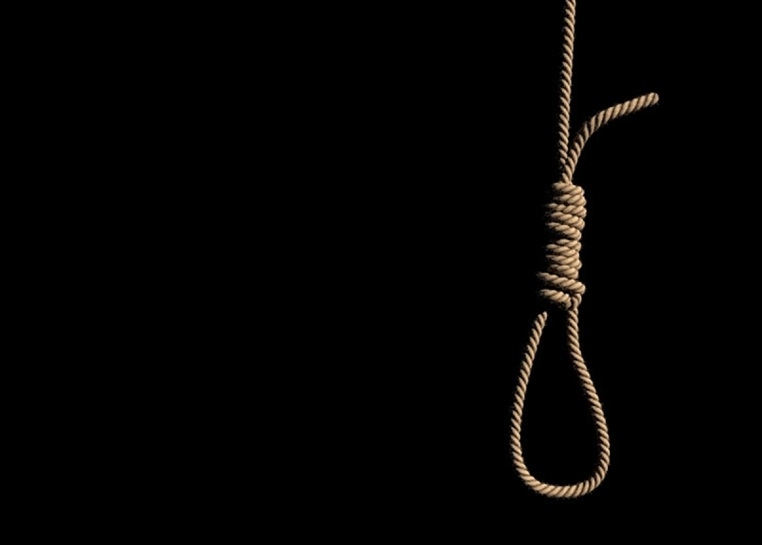 The Amboli police have arrested two persons for allegedly impersonating Narcotics Control Bureau (NCB) officials and trying to extort cash from a 28-year-old Bjohpuri actor, thereby driving her to commit suicide. The accused – Suraj Pardeshi and Praveen Walimbe – are both residents of Mumbai and have been arrested.

According to a statement issued by the Amboli police, on December 23, around 9.00 am, the woman committed suicide at her Jogeshwari home. The police had initially registered an accidental death report (ADR) in the matter and began investigations. It was then learnt that on December 20, around 11.30 pm, the accused 'raided' a rave party at a five-star hotel room where the actor was present with her friends.

Singhe added that investigations also revealed that Arif Ghazi, who attended the party with the actor, was a part of the plot.

The Amboli police have registered a case of abetment to suicide under sections 306 (Abetment of suicide), 170 (Personating a public servant), 420 (Cheating and dishonestly inducing delivery of property), 384 (Punishment for extortion), 388 (Extortion by threat of accusation of an offence punishable with death or imprisonment for life, etc), 389 (Putting person in fear of accusation of offence, in order to commit extortion), 506 (Punishment for criminal intimidation) and 120(B) (Criminal Conspiracy) of the Indian Penal Code. Meanwhile, the NCB has clarified that the duo has no association or links with it.