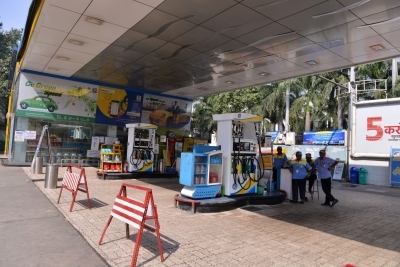 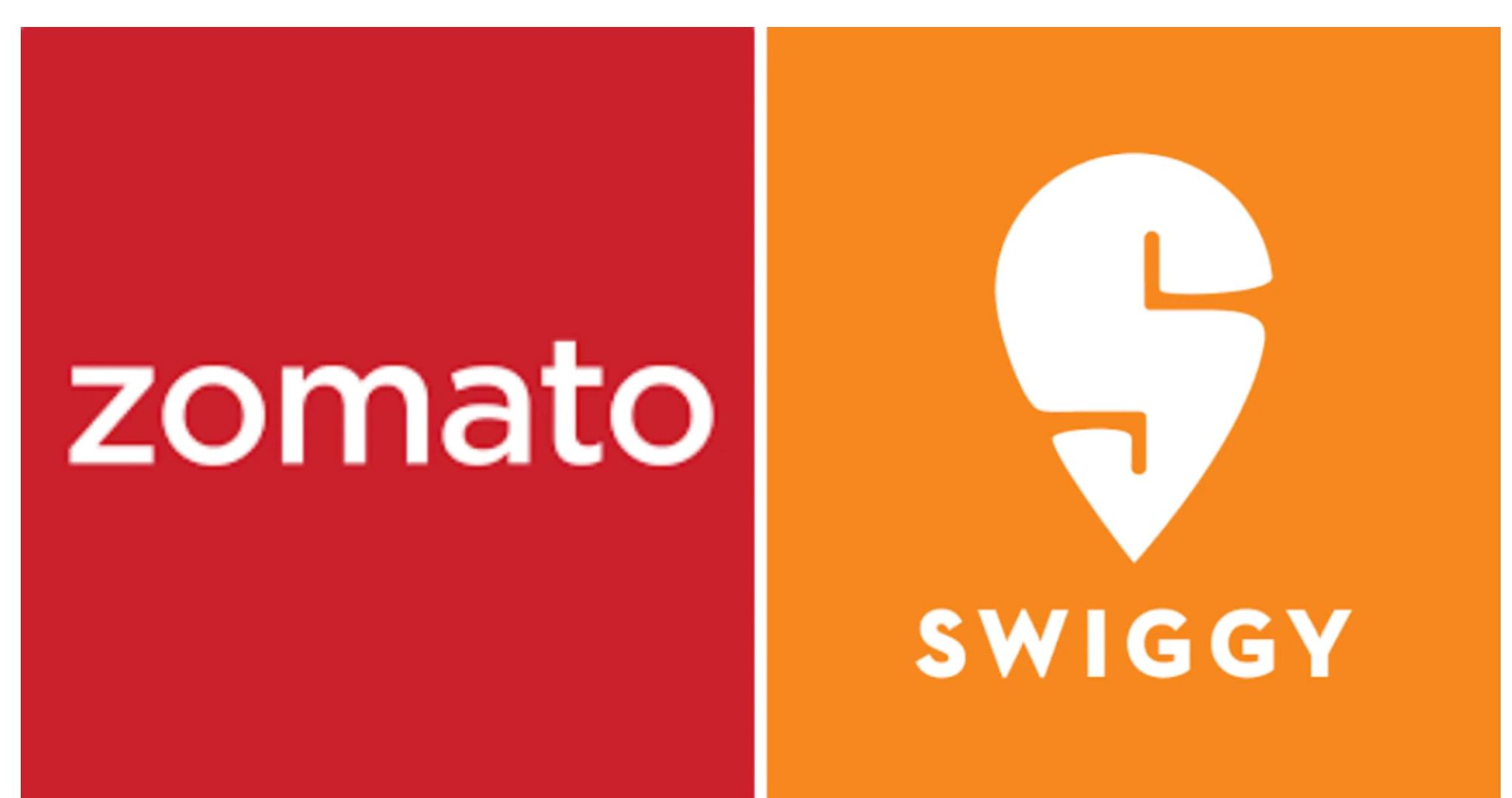 LocalCircles, a social media platform, in its survey, said 77% citizens want the government to bring petrol and diesel under the Goods and Services Tax (GST) amidst the spiraling prices. 11% said ‘no’, while 12% said ‘can’t say’. The question received 7,590 responses from 379 districts. 61% of the participants were men and 39% were women. 44% respondents were from tier 1 districts, 29% were from tier 2 districts, and 27% were from tier 3, 4 and rural districts.

Most households want petrol and diesel to be moved under the GST ambit, as it will have a positive impact on the cost of living and the economy. Even at 28% GST rate, the price will slide to around Rs 75 and Rs 70 per litre, respectively.

LocalCircles conducted the survey ahead of the GST council meeting on September 17. It had conducted a similar survey in the first half of 2021. 51% households said they had cut expenditure to cope with high petrol/diesel prices. 21% even cut spending on essentials and were feeling the pinch strongly. 14% expressed they were even dipping into savings to pay for it.

One of the demands that citizens raised via LocalCircles in 2018 and again in 2020 has been of the government moving petrol and diesel under GST. However, many states have opposed such a move.

Currently, the five fuels are subjected to central excise, cess and state Value Added Tax, which bring in a significant portion of the total state revenue. Similarly, the Centre too hasn’t been pushing for this change, anticipating a sizable loss to the central excise duty collections.