Mumbai: 50% of trees trimmed ahead of monsoon

Mumbai: The BMC, since January 2022, has claimed that 50 per cent of trees in its jurisdiction have been trimmed in preparation for monsoon, and that the other 50% is being attended to.

The report states that the most dangerous trees have already been trimmed, and the rest will be taken care of by pre-monsoon.

A dangerous tree is termed on the basis of the branches in how it spreads, and which might collapse due to extreme rains. The civic body has also sent notices to more than 8,500 government/private institutions for trimming dangerous trees on their premises.

Speaking about the tree trimming progress so far, BMC’s Garden Head, Jeetendra Pardeshi said, “As there are around 1 lakh trees which need to be trimmed before the monsoon hits the city, we prioritised the dangerous trees among them and made sure that they are trimmed first on urgent basis. The other trees which are less threatening towards life and property will be trimmed by 15 June, pre-monsoon.” 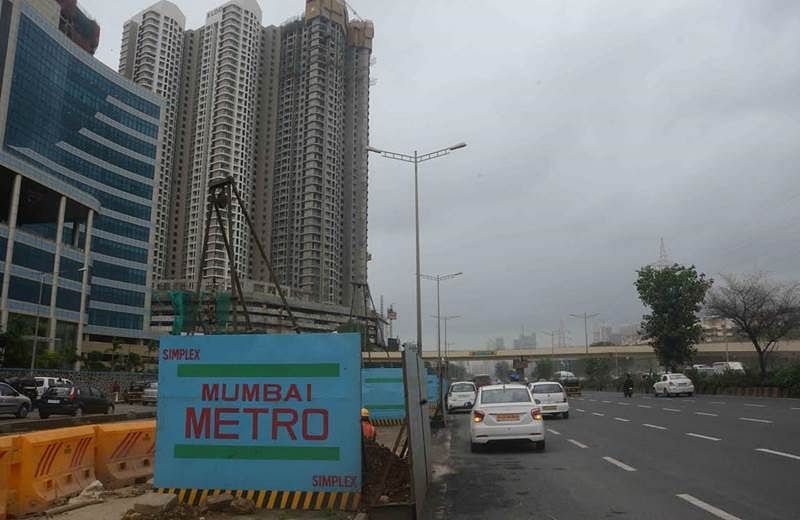 HomeMumbaiMumbai: 50% of trees trimmed ahead of monsoon