One person has been arrested in connection with the shocking rape and brutalisation of a 30-year-old woman in Mumbai late on Thursday night, police said on Friday.

According to police, after raping the women in Khirani Road area of Sakinaka, the accused allegedly pushed a rod into her genitals before escaping.

Sakinaka Police Station's Senior Police Inspector Balwant Deshmukh said that the accused, identified as local, Madhu Chavan, 45, has been arrested and is being interrogated in connection with the dastardly crime.

The victim, who was found bleeding profusely, was rushed in a critical condition to the BMC's Rajawadi Hospital, but Deshmukh declined to comment on her health status, saying "she remains under treatment".

Top police officials rushed to the spot for investigations, and to nab the others involved, in the crime that came on the eve of the state's biggest festival Ganeshotsav which started on Friday. 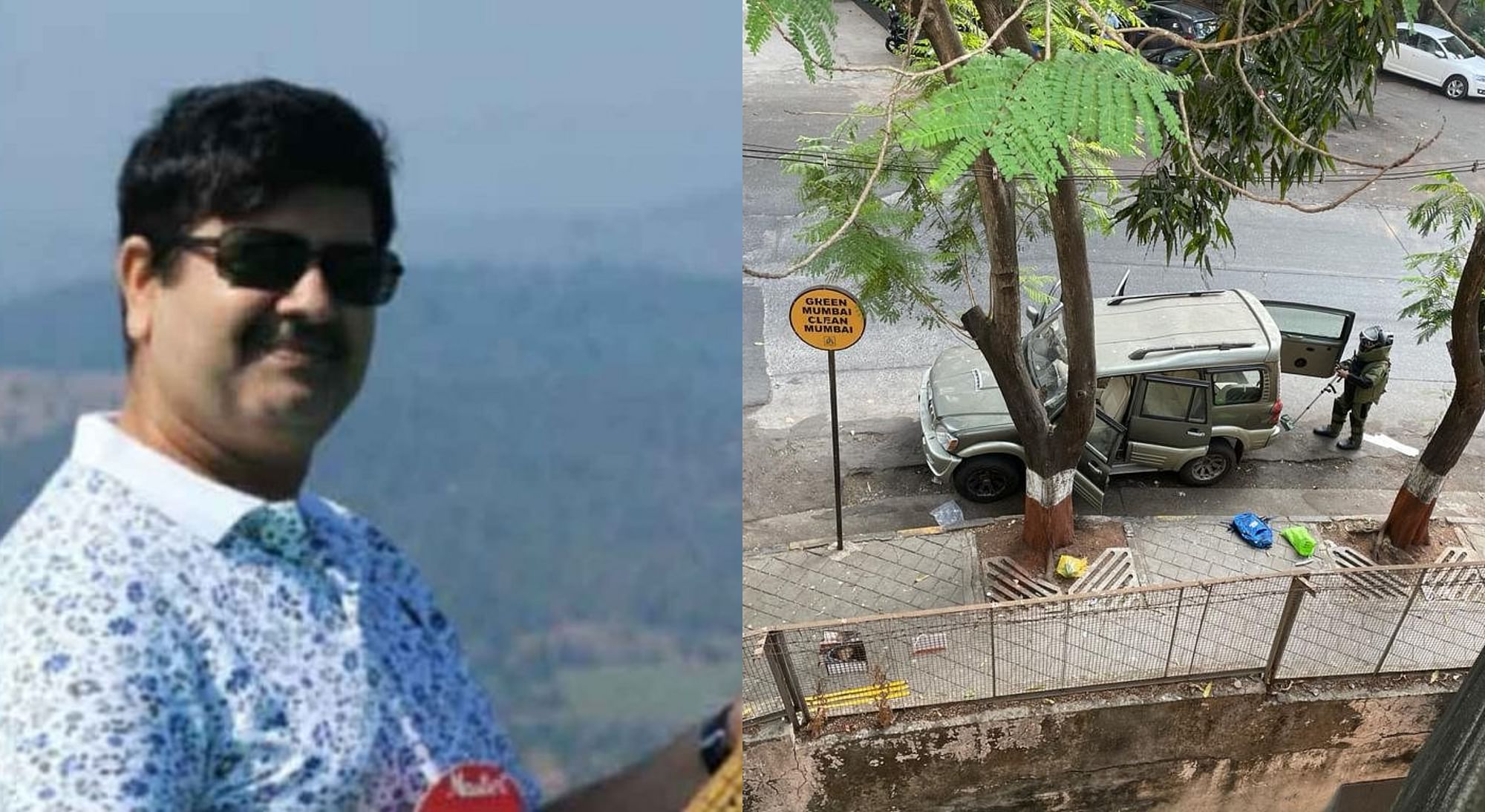 Mumbai: BEST employees to stage a sit-in at Azad Maidan on March 2