The Nehru Nagar police in Mumbai arrested a 30-year-old man for kidnapping a 4-year-old boy. The police said the accused was an employee with the victim's father's shop and had an oral argument over delay in salary. However, in anger to take revenge he committed the kidnapping of his boss' son.

The police said the incident took place on November 8 at 7pm near Thakkar bappa colony, Indira Nagar, Galli number 34, Chembur. Accordingly, a kidnapping case was registered the same night on the complaint of Indrachand Jeevanram Balotiya, 62, the grandfather of the victim. The Nehru Nagar police have registered a case under section 363 (punishment for kidnapping) of the Indian penal code.

The accused is identified as Rampal alias Ajay Tiwari, a resident from Uttar Pradesh. Tiwari was working at the shop of the victim's father, Mahendra Balotiya. As Rampal didn't receive his salary he had a quarrel with Mahendra so in anger he kidnapped his son.

The police said when they contacted Rampal on his number through the victim he said he is in Kurla. "When we checked his location, he was in Kalyan. Later his location was traced to Nashik road. We then informed the local Nashik police and informed them about the accused and their photos. Both of them were then taken into custody and brought to Mumbai. The accused had also demanded Rs 50,000," added the police officer.

Chandrashekar Bhabal, senior police inspector, Nehru nagar police station confirmed about the arrest and said the minor was reunited with the family. 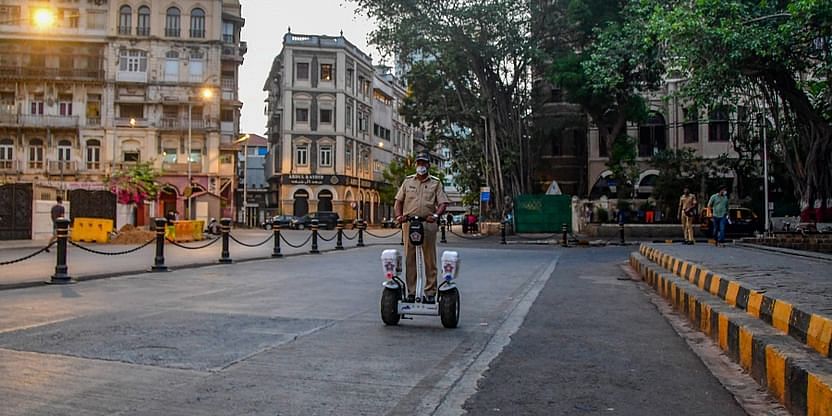