The gang of four used to take car loans in name of others, and later sell the vehicles

Mumbai: With the arrest of two history-sheeters, the Dadar police has busted a gang which duped people on the pretext of providing loan. The duo was identified as Amit Dawane and Anand Naik while two of their accomplices Pramade Prabhulkar and Omkar Belnekar are still at large. All of them have similar cases against them in police stations of Mira Road, Bhiwandi and Thane, said the police.

The racket was exposed following the complaint of one Arvind Shendge, 45, a Wadala resident who was in dire need of Rs1.5 lakh for his child's treatment. Mr Shendge, who works as a security guard, sought help from an acquaintance who then introduced him to Naik and Prabhulkar. The latter two took the complainant to Belnekar and Damane, said the police. 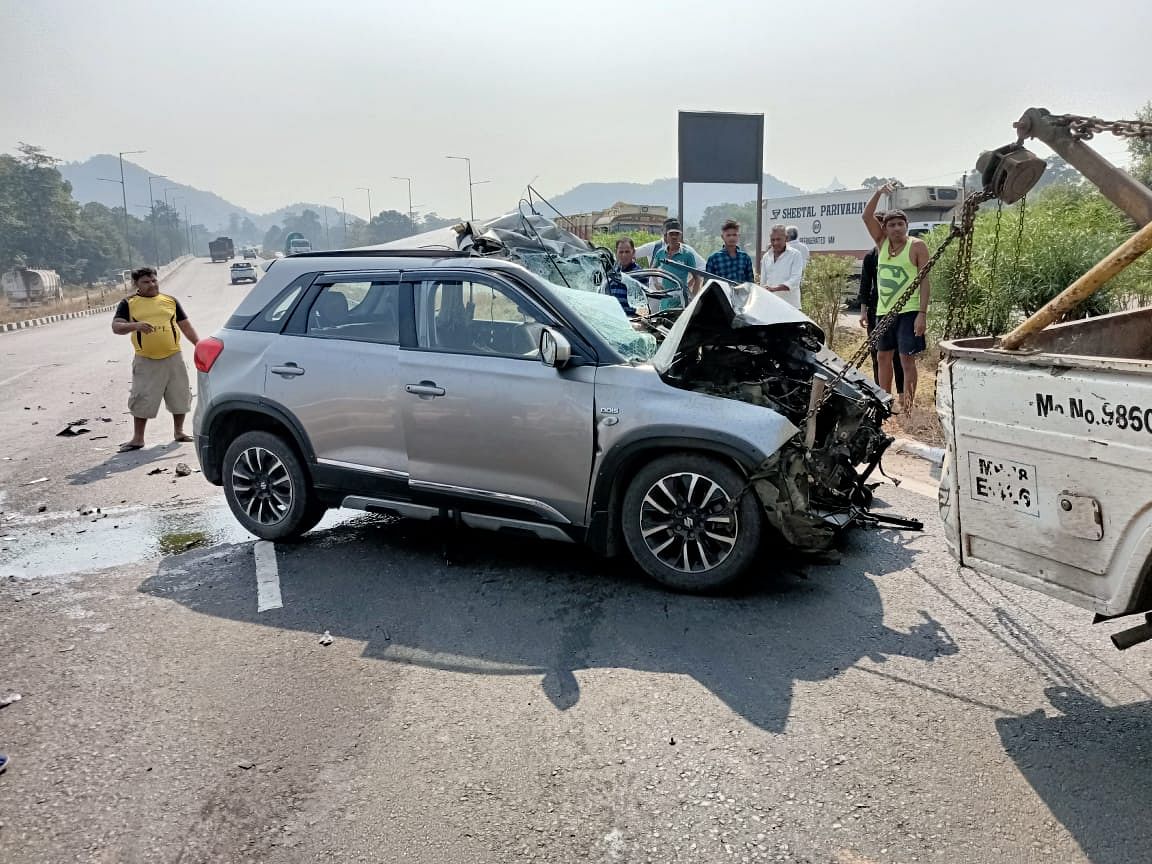 On the pretext of loan formalities, the suspects took Mr Shendge's Aadhaar and PAN cards, photographs, etc. The quartet then took vehicle loans from different finance companies in the complainant's name, the cops said, adding that they bought three cars with borrowed money.

Mr Shendge finally realised the fraud when vehicle documents were couriered at his residence. Acting on his complaint, officer Bhagwan Payghan initiated a technical investigation and managed to nab the two.

The gang buys cars from the loan taken in the names of those in need, and later sell them. Two four-wheelers have been recovered from them, said Senior Police Inspector Mahesh Mugutrao. 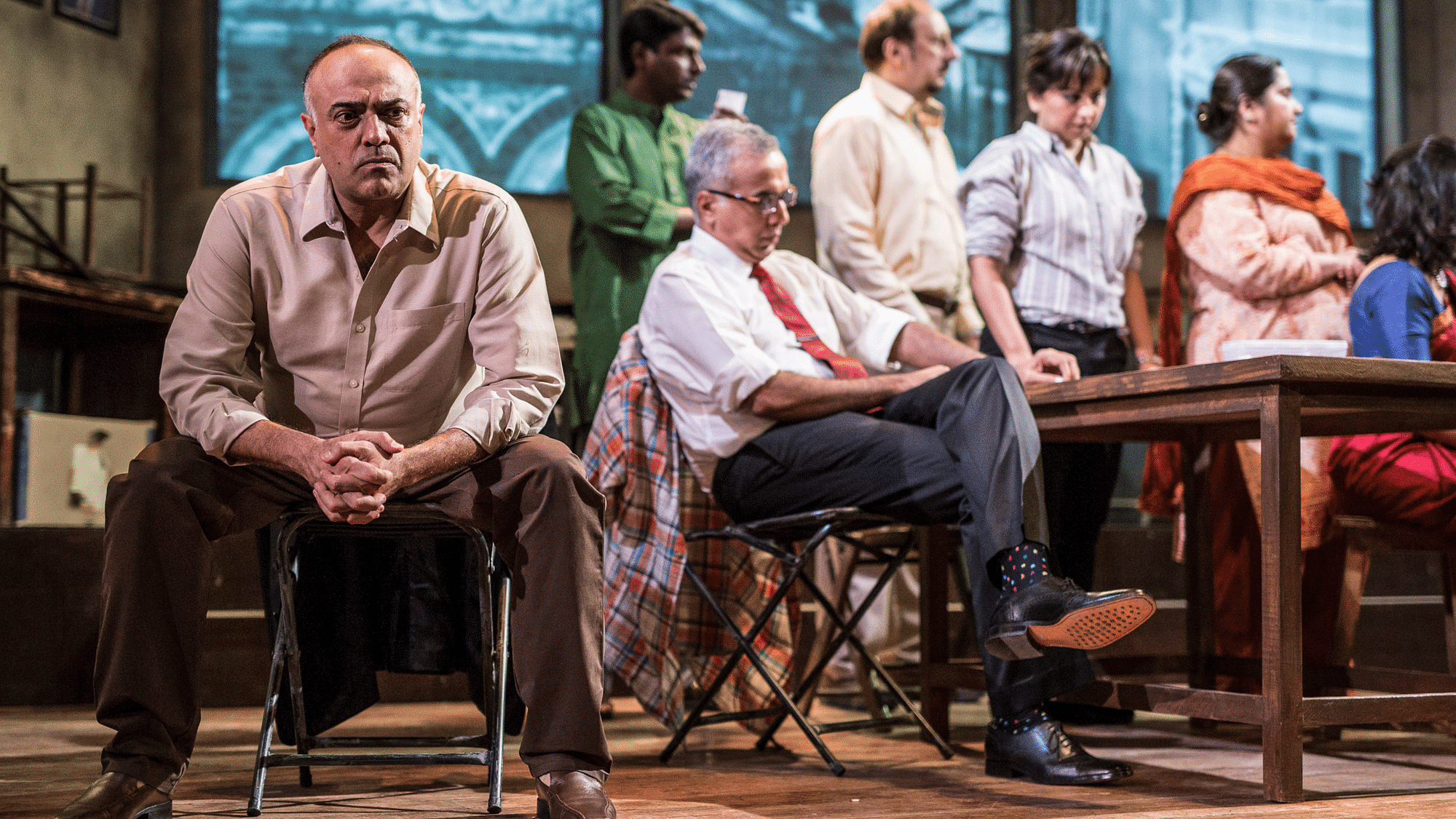