Mumbai: 18-year-old drowns at beach in Madh | Pixabay
Follow us on

An 18-year-old youth, who had gone to a beach near Madh in Malad (W) drowned on Sunday evening. The teen, identified as Qayyum Shaikh, a resident of the Malvani area, was rushed to a hospital, where he was declared dead before arrival due to drowning, said police. A case of accidental death has been recorded at Malvani police station.

According to police, Shaikh and a few of his friends from the Malvani area had gone for a bike ride towards the beach to have a good time. After the group of friends reached near a beach at Madh at around 4.15 pm and ventured into the water. While Shaikh did not know how to swim, he went deep into the water anyway, following which he lost control due to the high tide, and drowned.

Amid the high tide, when all of his friends came out of the water, Shaikh failed to return, after which one of his friends went to search for him in the sea. Meanwhile, other friends raised an alarm with the locals, who alerted the police and lifeguard. Shaikh's friend, however, fished out the teen and rushed him to the civic-run Shatabdi Hospital, where he was declared dead on arrival, said Shekhar Bhalerao, senior inspector of Malvani police station.

Police said that Shaikh's body was sent for autopsy to ascertain the exact cause of death, while the preliminary report suggests he died of drowning. Meanwhile, police have requested citizens to not venture into the water during high tide, and most importantly, not to enter the water if they do not know how to swim. 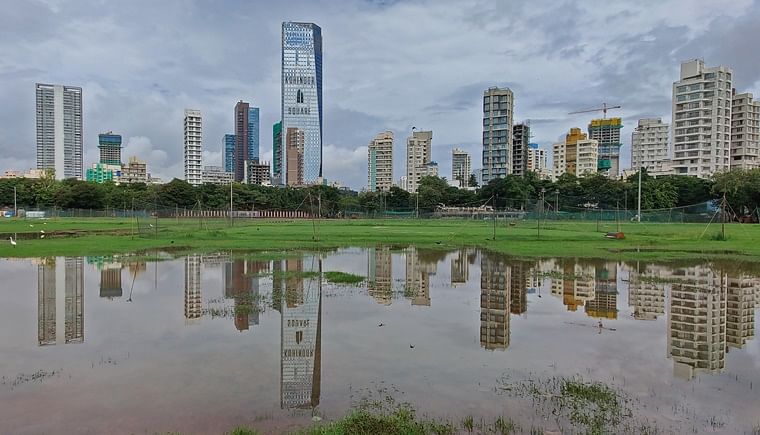