A 16-year-old boy, who was trying to reach the window of a house using a bamboo ladder to steal mobile phones, was killed after the makeshift ladder broke. His accomplice 21-year-old Shahbaz was arrested by RCF police station.

According to RCF police officials, the police control received a call in the wee hours of Monday informing them about a youngster having fallen down from a building. “A team of police officials led by police sub-inspector Sunita Chavre reached the spot and took the body to Shatabdi hospital where doctors declared him brought dead,” said a police officer.

Initially, police officials suspected it to be a case of suicide and started questioning people in the building and locality. Then the team found a makeshift bamboo ladder handing from the fifth floor of the building.

"Local sources informed that a person who looked like Shahbaz was trying to take the body on a handcart to hospital. But instead, he left him there and disappeared. We detained Shahbaz who confessed that he had called the control room using his brother’s phone to make the incident look like a case of suicide,” added the officer.

Satish Tawre, police inspector, RCF police station who was the duty officer and carried out the investigation said, "Shabaz in his statement claimed that at around 2 to 2:30am on Monday morning he and the deceased gathered some bamboo from New Bharat Nagar at Vashi Naka and made it into a makeshift ladder. The deceased as he did not weigh much used the ladder to reach flat number 503 of the building and robbed three mobile phones. They could do it easily as the flat did not have a grill.” 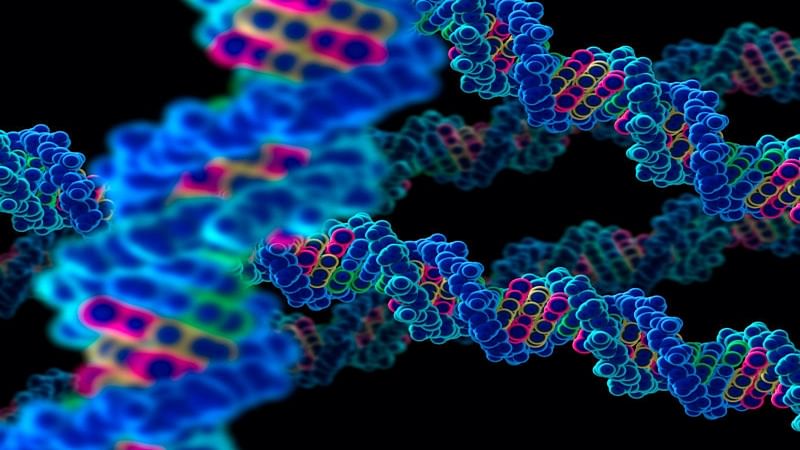 The deceased then put the phones in his shoes and threw the shoes to Shahbaz, said Tawre. As the deceased was trying to climb down, the bamboo sticks gave away and the makeshift ladder broke leading to his death.

Balasaheb Ghavate, senior police inspector, RCF police station confirmed about a case being registered against Shabaz under section 304 (punishment for culpable homicide not amounting to murder), 457 (house-trespass or house breaking during night in order to commit offence), 380 (theft in dwelling house) and 34 (common intention) of the Indian penal code. "We have arrested him and produced him in court. He has been remanded in police custody till June 24. Both the accused are habitual offenders and have a history of crime. We are yet to recover the three mobile phones they robbed," added Ghavate. 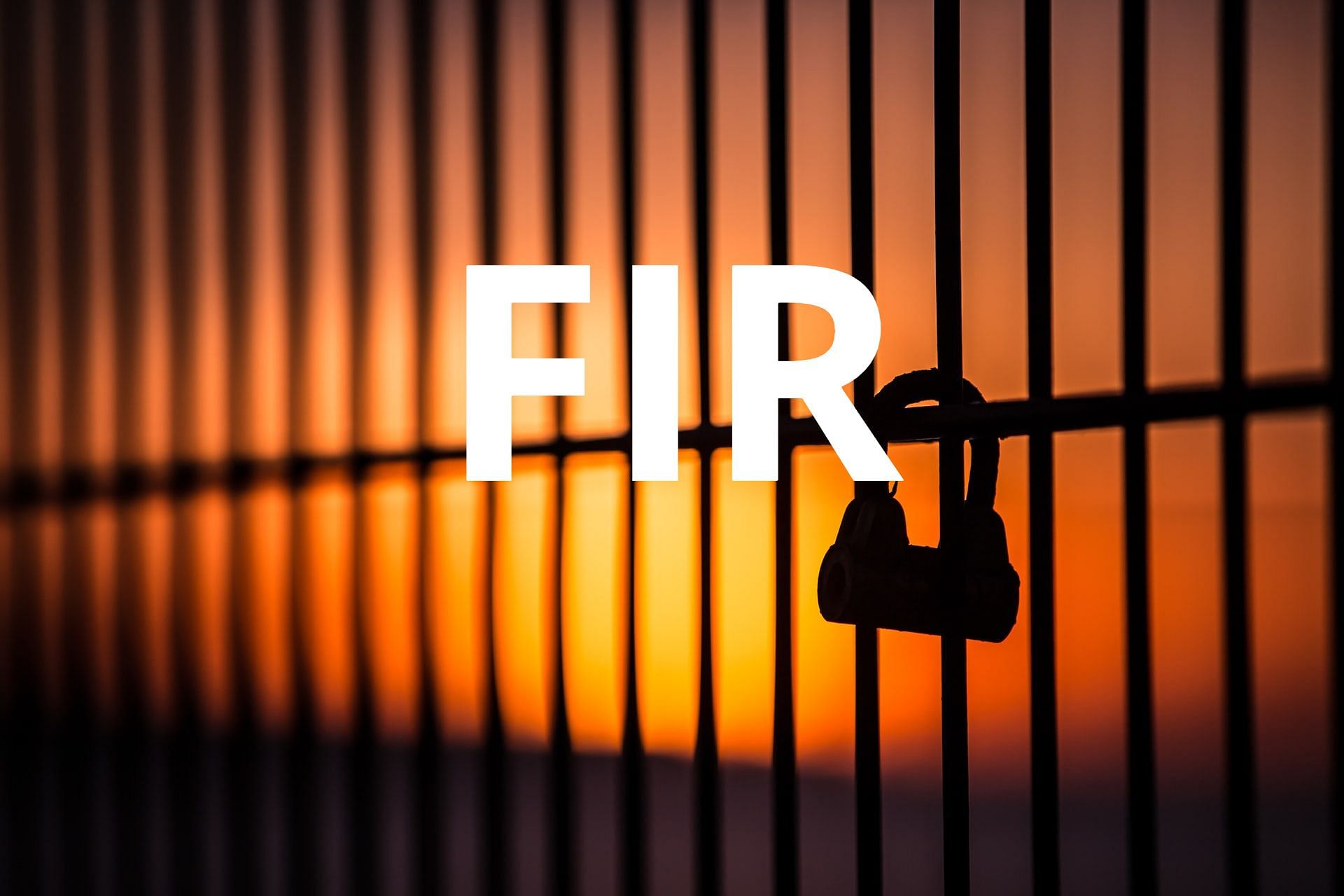