Mumbai A third First Information Report (FIR) was registered at Khar police station on Monday against the gang alleged to have conducted a fraudulent vaccination drive at a Kandivli housing society in May and nine other locations.

The fresh FIR is in connection with a paid vaccination drive for 206 staffers of a renowned music record label and their families on June 3. One of the members of the gang includes a former employee of a private hospital.

Earlier, two FIRs had been registered against the same gang at Kandivli and Versova police station and five of its members have been apprehended. According to the police, a former employee of Kokilaben Dhirubhai Ambani Hospital, Rajesh Pandey, event manager Sanjay Gupta, mastermind Mahendra Pratap Singh and three others had collected `2.48 lakh for the vaccination of 206 staffers The gang had used the same modus operandi as it had in the Hiranandani Heritage society in Kandivli on May 30.

The police said they were yet to ascertain if the vaccine administered to them was genuine or fake, said Gajanan Kabdule, senior inspector, Khar police station. According to the complainant, Tips Industries, they learnt about Pandey and the vaccination drive from Matchbox Entertainment, who had been duped by the same gang in Versova.

An official said that they were verifying if the beneficiaries had registered on the CoWin portal, as none of them had received their certificates. Meanwhile, the accused have been booked under relevant sections of the Indian Penal Code for common intention (section 34), disobedience to order duly promulgated by a public servant (section 188), public nuisance (section 268), malignant act (section 270), adulteration of drugs (section 274), sale of adulterated drugs (section 275) and sale of the drug as a different drug or preparation (section 276). Versova Police will take custody of the arrested accused from their counterparts at Kandivli and later hand them over to the Khar police. 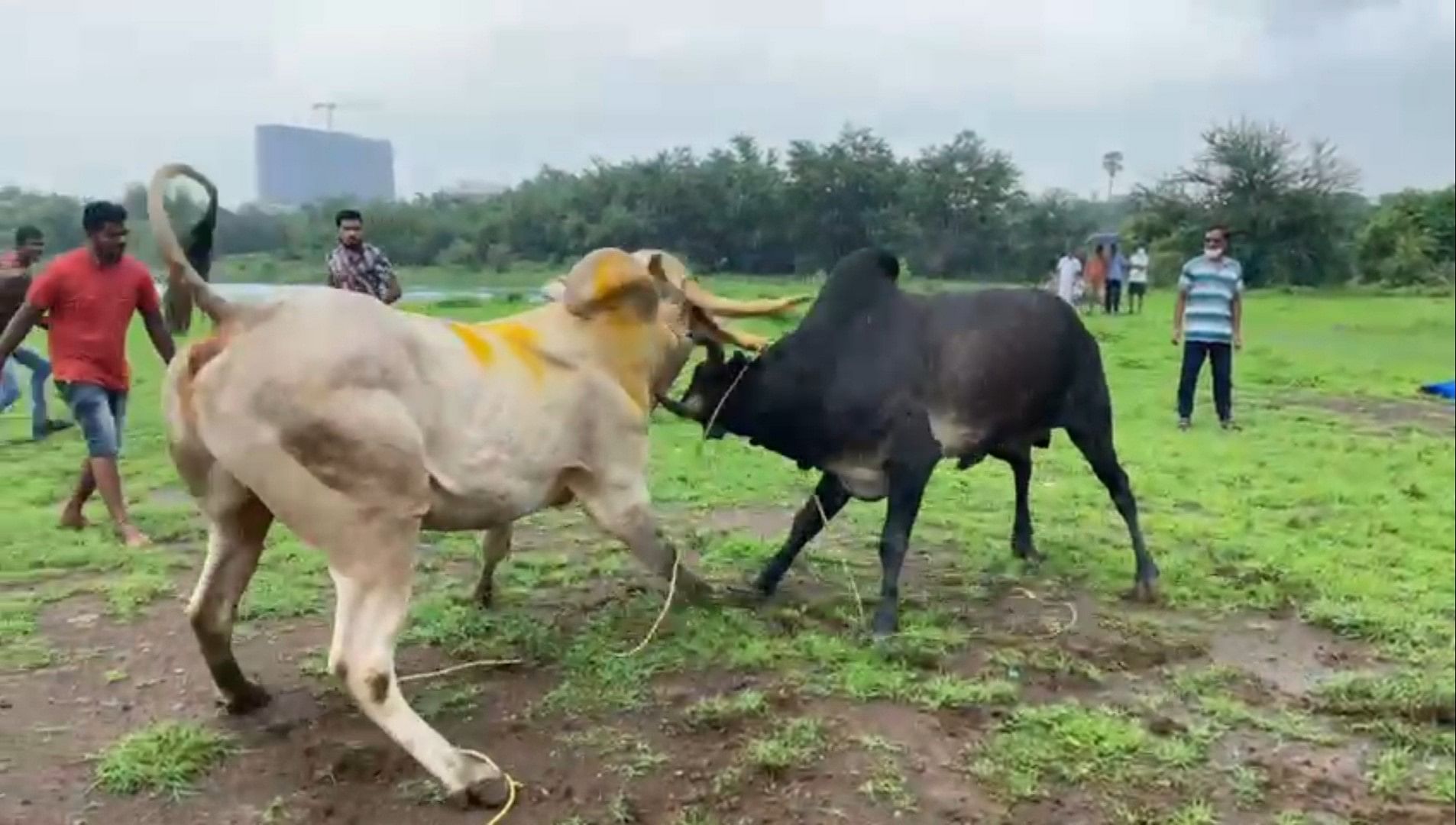