Mumbai: 10-month-old reunited with mother after being sold to childless couple for Rs 3.15 lakh; four arrested 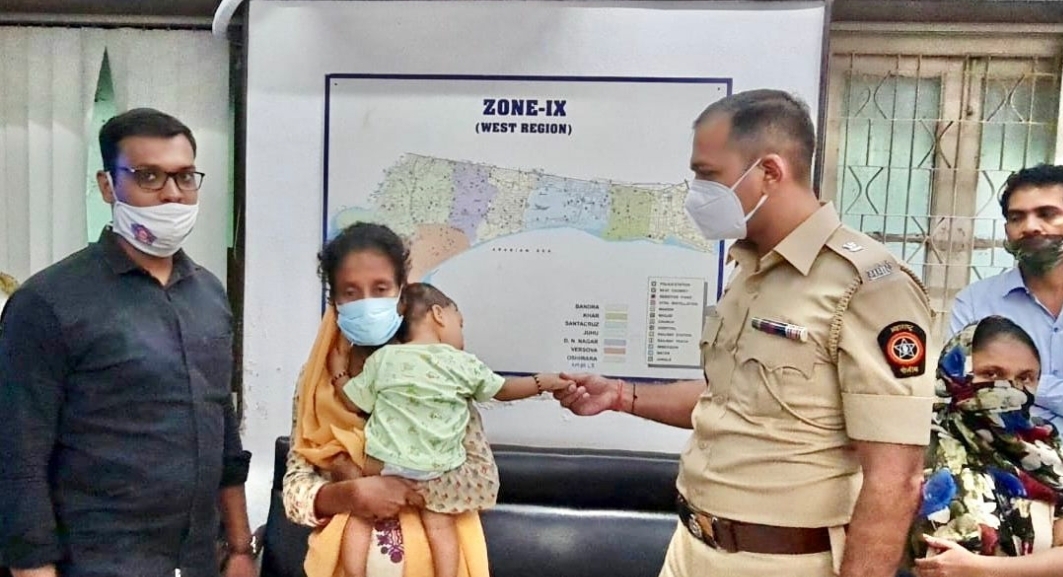 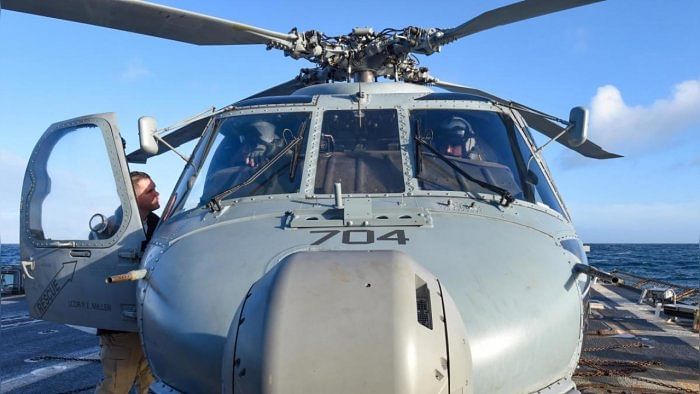 One rescued, five missing after US Navy helicopter crashes into sea

The Bandra police have rescued a 10-month-old who was kidnapped from a street and sold to a childless couple for Rs 3.15 lakh. Four persons, including two from Telangana, have been arrested and booked under relevant sections of the Indian Penal Code. The police suspect the accused are part of an interstate syndicate.

According to police sources, the infant boy was kidnapped on the intervening night of August 31 and September 1, from a footpath near Bandra traffic chowky. . His mother, who was asleep next to him, immediately approached the Bandra police and lodged a case of kidnapping.

In the light of the severity of the crime, special police teams were formed and a search operation was initiated. During the inquiry, the mother told the police that a woman and a teenager had befriended them on the pretext of handing out food packets. Acting on this information, the police made a sketch of the accused woman, who was later identified as Farhana Shaikh, 33, a resident of Shastri Nagar. Further probe revealed that Shaikh was seen carrying a baby.

Shaikh’s movement was traced to Khar Danda. When detained, she confessed to stealing the child and handing him over to Paramdham Gundeti, 50, one of the middlemen. After being nabbed, Gundeti revealed that he was asked by an acquaintance in Telangana to get a child in exchange for money. He confessed to selling the child to Visirikaplya Dhamarao, 50, a childless man from Telangana.

Dhamarao and his acquaintance, Nakka Narsimha, 35, were nabbed and the infant was rescued. Dhamarao told the police that he had asked Narsimha to arrange a child, for who he agreed to pay Rs 3.15 lakh.

After gaining the trust of the infant’s mother, Shaikh hatched the plan and asked Gundeti to inform Dhamarao and Narsimha to collect the child on September 1.

The Bandra police suspect this could be a bigger racket and are investigating the matter further. Shaikh was produced before a local magistrate court and remanded in police custody till September 8. Three others will be produced before the Bandra court on Saturday.