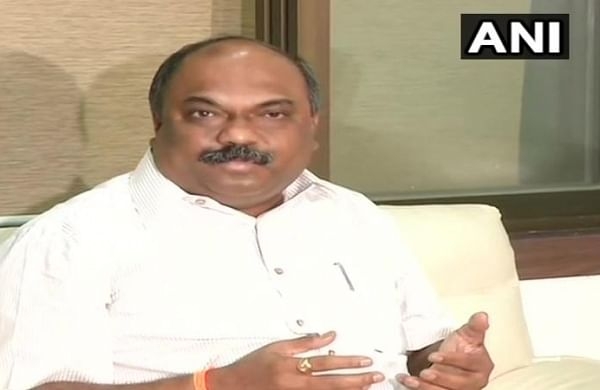 Maharashtra transport minister Anil Parab on Wednesday appealed employees of the Maharashtra State Road Transport Corporation (MSRTC) to call off their strike which entered the 14th day, even as the corporation suspended another 500 employees and also filed a contempt petition in the High Court.

Bus operations at all 250 depots of the MSRTC remained shut due to the strike, officials said. RTO authorities arranged over 2,100 private vehicles for the convenience of passengers, they added

Parab, who is also the chairman of the MSRTC, made the appeal to end the stir during a meeting with a delegation of the Maharashtra ST Employees Joint Action Committe at the state government's Sahyadri Guest House here, said an official release.

The main demand of the agitators is that the cash-strapped corporation should be merged with the state government.

Hundreds of MSRTC employees from across the state converged in Mumbai in the afternoon and held a rally at the Azad Maidan to press for their demand, even as Chief Minister Uddhav Thackeray appealed to them not to hold the poor people to ransom by continuing their protest.

"The strike is causing loss to the corporation. Even if they are emotionally involved in the strike, call them back. It's not too late yet," minister Parab was quoted as saying at the meeting with the action committee later.

Maharashtra has 56 state-run corporations, and if the MSRTC unions' demand was ceded, other corporations will also demand merger with the government, he said.

"While merging a corporation, comprehensive thinking is needed. Explain this to the workers and ask them to get back to work," Parab told the unions

The salaries of MSRTC workers were very low, some had committed suicide, therefore the corporation should be merged with the state government immediately, Khot demanded.

Parab pointed out to him that the corporation has been facing a financial crisis due to the COVID-19 pandemic.

The government has already appointed a committee to study the merger demand, he added.

The corporation, meanwhile, cracked the whip by suspending 542 more employees for joining in the "illegal" strike, an official said. With 376 employees suspended on Tuesday, the number of suspended employees rose to 918.

The stir began on October 28.

The MSRTC also filed a contempt petition in the Bombay High Court during the day, saying the unions have continued the strike despite the court declaring it illegal. The court sought replies from the unions by Friday, and posted the matter for hearing to November 15. 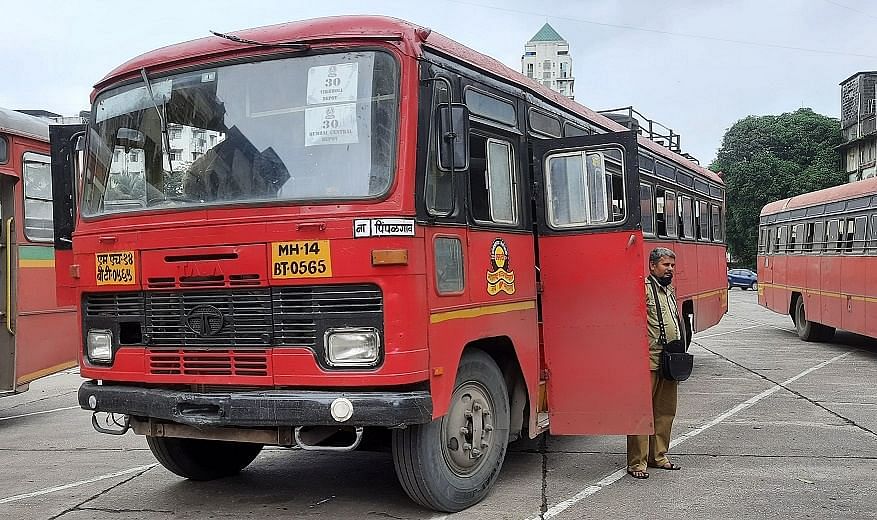