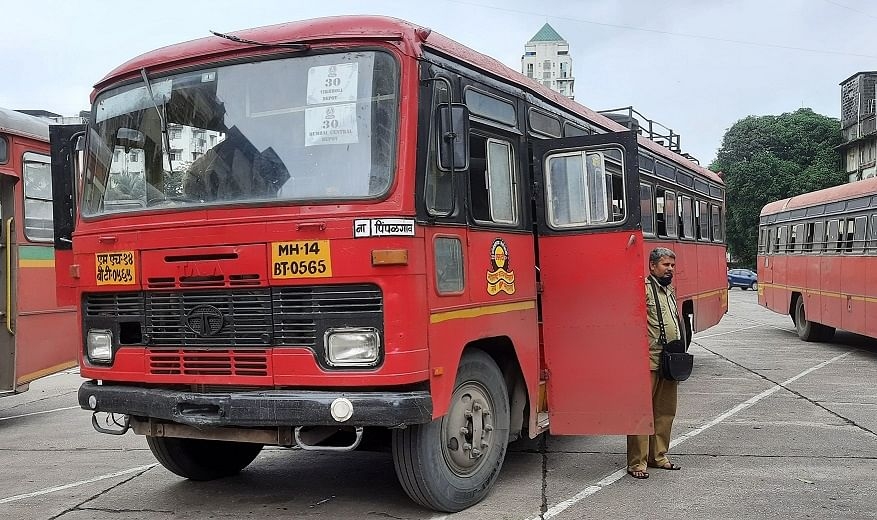 The Bombay high court on Wednesday sought a reply from striking MSRTC employees on a contempt petition filed by the transport body, stating that the employees had “wilfully breached” court orders which had restrained them from going on strike from the midnight of November 3-4.

The transport corporation has added the workers’ union – the Maharashtra Rajya Kanishth Vetanshreni led by Ajaykumar Gajjar and 340 employees as respondents to the contempt petition.

A vacation bench of Justices S J Kathawalla and Abhay Ahuja has directed the respondents to file their reply by November 12 and kept the petition for hearing on November 15.

On November 3, the HC had, in an urgent hearing, directed the employees to refrain from proceeding with the rallies/strikes or stoppage of work till further orders, to save commuters from hardship during Diwali.

However, more than 98,000 employees went on strike and 250 depots are non-functional.

Meanwhile, after suspending 376 employees on Tuesday, the MSRTC suspended 542 more employees on Wednesday, taking the total number to 914 suspensions.

However, during the hearing later that day, the employees’ advocate, Gunaratan Sadavarte, said that the workers had refused to withdraw the strike, following which the HC had asked the MSRTC to initiate contempt proceedings against them.

The MSRTC’s contempt petition states that despite refrain orders from the HC and the Industrial Court, the employees deliberately went on strike and “have also resiled from withdrawing their strike” despite formation of the committee as per their demands. Hence, the “contemnors be dealt with accordance with the provisions of contempt of courts act,” the petition seeks.

MSRTC counsel GS Hegde told the court the striking employees had blocked the entrance of thedepots and were not allowing other employees to attend duty.

It has also prayed that pending hearing in the petition, the MSRTC has sought that the striking employees be restrained from “gathering/assembling and/or holding any dharnas/sit-in within 500 metres from the respective depot/office”.

The MSRTC also sought direction to respondents “to purge the contempt by reporting to work at concerned depots and refrain from obstructing other employees from working and to withdraw the strike.”

The petition states that the transport corporation “ferries 7 million passengers daily on 13,700 routes through around 16, 500 buses and serves routes to towns and cities within Maharashtra and adjoining states”. Considering the large network of the corporation, the services rendered by it are indispensable, the petition said.