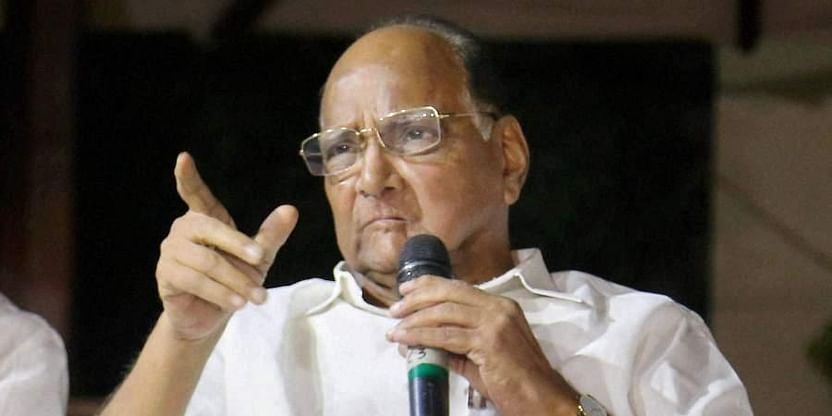 As the strike of Maharashtra State Road Transport Corporation (MSRTC) continues, the NCP chief Sharad Pawar on Monday intervened and held a meeting with the Deputy Chief Minister Ajit Pawar, Transport Minister Anil Parab and MSRTC officers to discuss the way out. They discussed the striking employees’ demand for the MSRTC's merger with the state government but the meeting that went on for four hours concluded without any decision.

Today’s meeting took place when the state government appointed a three member committee headed by the Chief Secretary to look into the demands, the employees want a panel headed by the retired judge to be formed. Besides, the striking employees, who have received support from the BJP, are reluctant to return to work despite the state government’s move to terminate and suspend the contract workers and resume services in various districts amid protests.

Parab, who has made repeated appeals to the striking employees for talks, said, ‘’The strike is on for a couple of days and it is causing severe hardship for commuters across the state. NCP chief had called me for discussion to understand the present situation. We discussed how to address the issues raised by the employees. We also extensively deliberated on the present financial state of MSRTC and its revival by exploring multiple options.’’ He further noted they also discussed wage revision demanded by the employees and it was decided to discuss it in the winter session of the state legislature after it was approved by the Business Advisory Committees of the state assembly and council.

‘’We also discussed the functioning of the state run transport undertakings in other states and the salaries of their employees. As far as employees’ demand for MSRTC’s merger with the state government, it is before the Bombay High Court and the government will go by its ruling,’’ said Parab.

Meanwhile, Union Minister Narayan Rane criticized the Maha Vikas Aghadi government for its alleged apathy towards the striking MSRTC employees especially when about 40 have committed suicide. Rane said he will speak to the Prime Minister Narendra Modi and Home Minister Amit Shah adding that if needed he will also discuss with state Transport Minister Anil Parab. 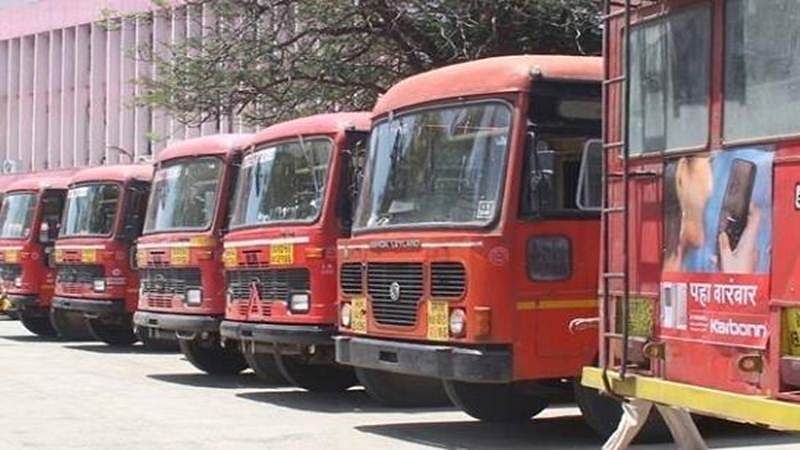