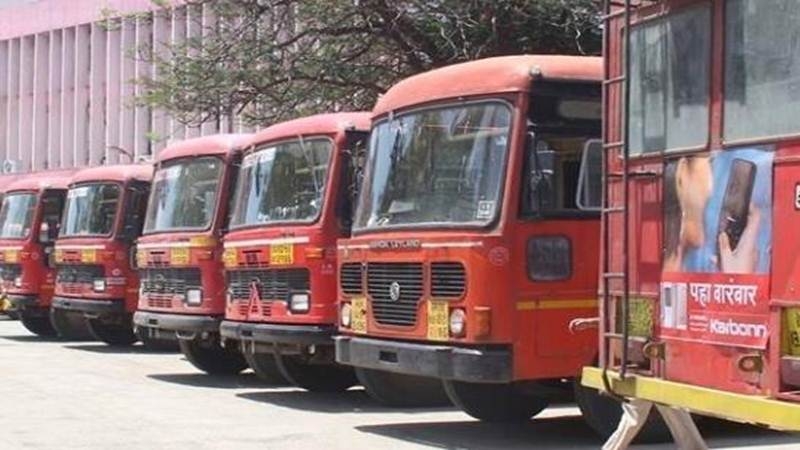 The Bombay High Court has asked 3-member committee to submit preliminary report after hearing workers’ union, Maharashtra govt and Maharashtra State Road Transport Corporation (MSRTC) on December 20 even as the workers' unions' advocate said that they were not willing to withdraw the strike.

A division bench of Justices PB Varale and SM Modak on Monday once again requested the striking employees to consider their stand as many people, especially children in rural areas are facing difficulty due to lack of convenient and economic transport.

“Those employees, drivers, conductors, who have shown willingness to extend cooperation to the corporation, will be permitted to ply buses either in urban or rural areas so public in general, including school students are not out to suffering,” observed the HC.

Justice Varale said: “Now the government had reopened schools. Poor children who couldn't attend school for one and half years (because of the pandemic) will lose valuable years of education. There has to be balancing of issues and balancing of priorities.”

Expressing that they understood that the workers have issues, the judges said, "But because of your agitation, hundreds of children can't attend schools and colleges."

Counsels for the MSRTC, SU Kamdar and GS Hegde pointed out that there were instances of stone pelting and violence outside several bus depots where the workers were sitting on dharna. Large number of workers sit just outside the depot and stop other workers who wish to resume duty, said Kamdar. “There have been several instances of stone pelting, violence and stopping of staff from entering (the depots). We have filed an FIR in some instances,” said Kamdar.

The HC has asked the Maharashtra government to initiate action such “mischief player/s” who indulge in violence and stone pelting outside the bus depots.

However, Gunaratan Sadavarte, advocate for the workers’ union, opposed the MSTRC’s contention and said that their workers were sitting on a peaceful dharna. “In fact, there are persons from political parties who create mischief in the name of our workers,” alleged Sadavarte.

The HC noted in its order, “We expect that respondent 2 (Maharashtra Rajya Kanishth Vetanshreni) would not indulge in any such act causing any disturbance to transport service of passengers or would not take any steps which would be violent in nature.” ‘

Kamdar further informed the HC that the Committee will be holding its meeting on Tuesday where it has asked the other unions to send their representatives.

The HC has also asked the government to take opinions and suggestions of experts from the transport field.

Asking the Committee to submit its report, the HC has clarified that it is not curtailing its tenure which is 12 weeks, ending February 7, 2022. 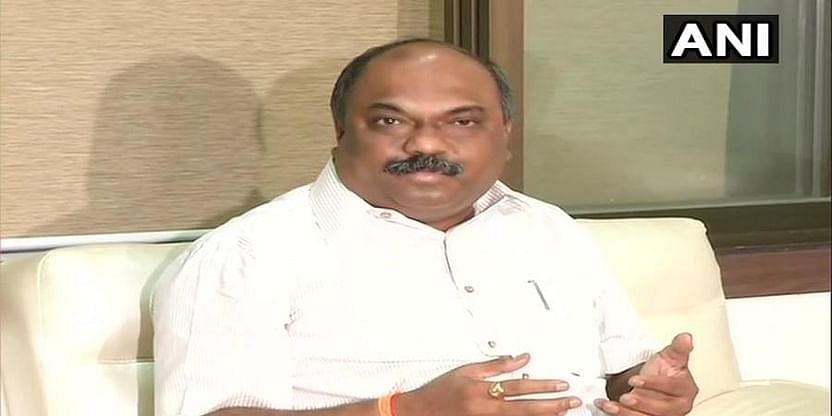