BJP legislators Sadabhau Khot and Gopichand Padalkar withdrew from the agitation while leaving the decision on strike to the employees.
Sanjay Jog 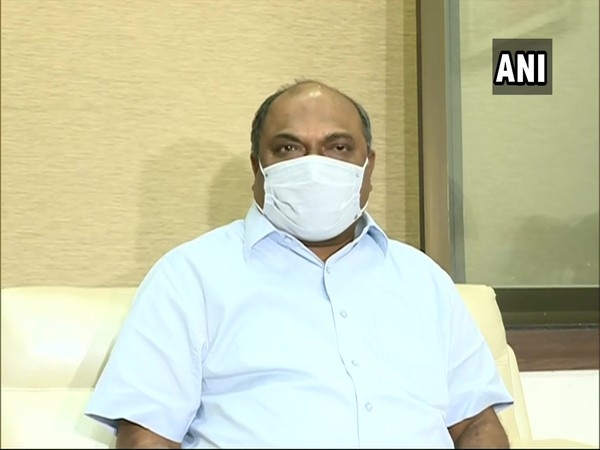 A day after the announcement of a historic salary hike, transport minister Anil Parab on Thursday asked striking Maharashtra State Road Transport Corporation (MSRTC) employees to call off the strike and report to work by Friday or else face stern action. He asked the employees not to stretch further reiterating that the MSRTC management will take strict action against them.

Parab’s warning is important as he has already said that the MSRTC will revoke the suspension and termination of those employees who report to work but hinted that those who remain adamant will face strict action.

“The government made it amply clear its stand on the MSRTC’s merger with the state government as demanded by the employees. Once the demands are made, the strike needs to be called off," said Parab.

"Some of the employees are ready to report to work. Employees in the villages and those who have arrived in Mumbai should report to work by Friday evening. After reviewing how many have resumed their duties, the MSRTC management will take the next decision," he noted.

Meanwhile, the agitation launched by employees at Azad Maidan was suspended but workers are not ready to report to work and stick to their demand for merger with the state government. BJP legislators Sadabhau Khot and Gopichand Padalkar withdrew from the agitation while leaving the decision on strike to the employees. NCP leader Nawab Malik slammed the BJP for provoking employees and later running away from the scene. 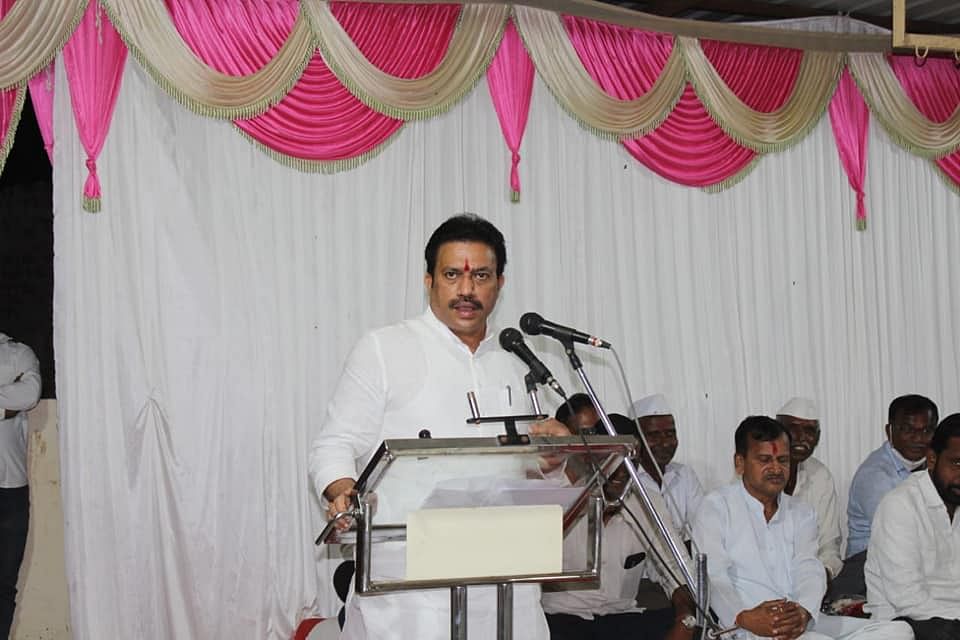