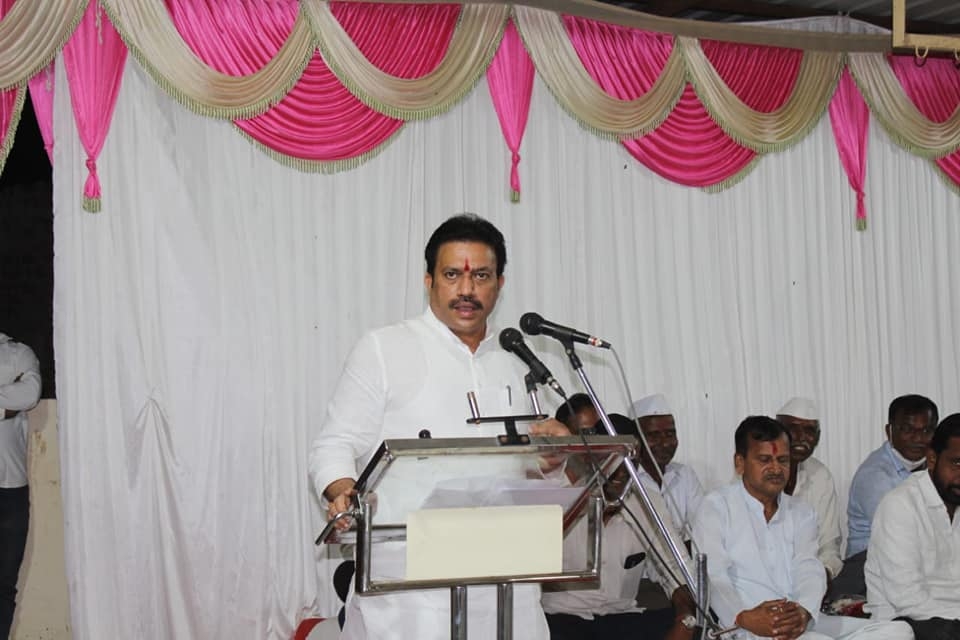 NCP MLA Shashikant Shinde who lost the Satara District Central Cooperative Bank election by one vote on Thursday claimed that it was due to the strong opposition from a few NCP insiders and also because of the conspiracy allegedly hatched by the BJP legislator Shivendra Raje Bhosale. He, however, said he will not go against the party's line and further added that he will continue to be loyal with NCP and also with the party chief Sharad Pawar and the Deputy Chief Minister Ajit Pawar.

"Everybody saw that those who had hatched the conspiracy were at the forefront to dance and celebrate my defeat. Shivendra Raje is responsible for my defeat, this is his conspiracy," claimed Shinde who had met Pawar on Tuesday night after the poll results were declared. He further said, "The candidates approved by the party high command were defeated and the head of the panel who assisted them did not comment on my defeat."

Shinde explained that the poll strategy was decided after due deliberations but he did not understand why a few who were party to such meetings changed their mind and swung into action for his defeat. "Had I been told not to contest the election, I would have done it. However, my defeat was a well-planned move as they thought I may pose a challenge to them after the election," he noted.

Earlier, NCP chief Sharad Pawar had told Shinde that he lost the election due to overconfidence and lack of adequate efforts.