Shinde further added that the Kalyan railway station is the busiest in the Mumbai suburbs. Daily, around 760 trains pass through the station.
Faisal Tandel 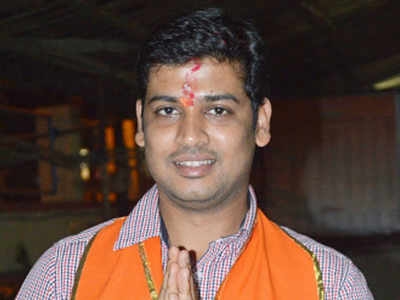 Dr Shrikant Shinde, Member of Parliament during the Lok Sabha speech raised the issue of the Kalyan yard remodelling project in Lok Sabha on December 13 said the remodelling of Kalyan was first planned in 2018 after the Prabhadevi (erstwhile Elphinstone Road) station stampede, to ease crowding at Kalyan station.

"I will request the railway minister to release funds for the Kalyan yard remodelling project so that it can take speed and the work is done at the earliest," Shindesaid.

"Even after getting approval in 2018, no work for the remodelling is done. Only Rs 60 crore tenders for the project has been released, which is leading to the delay. Around Rs 800 crore is going for the project and if funds are released on time, the work will take speed, which will further see a change at the railway station," he added.

Shinde further added that the Kalyan railway station is the busiest in the Mumbai suburbs. Daily, around 760 trains pass through the station. It links not just the local trains, but also the long-distance ones connecting Pune and Nashik.

"At present, there are seven platforms at the railway station. The remodelling will upgrade it to thirteen railway stations so we can then segregate the local, outstations and good trains accordingly. It will further divide the traffic on the rail route and help commute faster on the route. Also, the crowded train will see fewer crowds during the peak hours," he added. 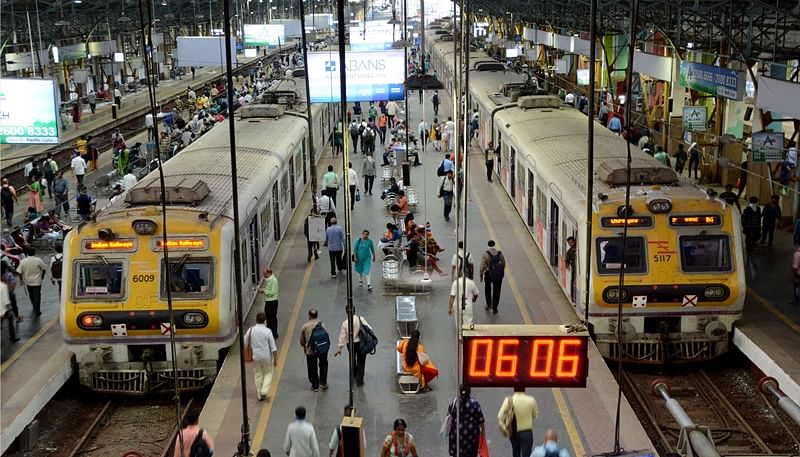 Mumbai: Central Railways to install CCTVs in ladies coach of local trains by 2023