Moral policing at IIT-Bombay? Shies from screening film on homosexuality 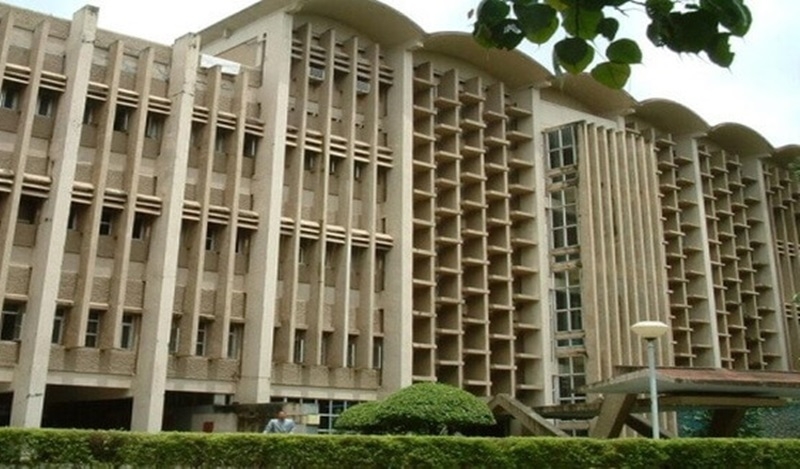 Mumbai: The Indian Institute of Technology, Bombay (IIT-B) abruptly cancelled screening of short film ‘Pashi’, which was scheduled for this weekend, claiming it would corrupt young minds as it is based on homosexuality. Made by independent filmmaker Siddharth Chauhan, the movie was scheduled to be screened at the ongoing IIT-B film festival (February 8-9). However, it was cancelled at the last minute. Chauhan claimed the organisers, mainly students, had not bothered to inform him about this last-minute cancellation. It was only when he called the festival coordinators for the schedule that he was casually informed of this development.”I was not informed about the cancellation until I asked for the schedule on Friday. In fact, IIT-B was constantly making inquiries, since my film had been screened at international film festivals,” he said.

The student coordinators of this festival claimed that the film would have made them uncomfortable, since it has homoerotic scenes. The film was supposed to be viewed by students and professors together.Chauhan defended his film, saying the reason given is unfounded. “My film does not have any nude scenes that will wrongly influence students. It is based on homosexuality and has some lovemaking scenes, which have been well-received by film critics all over the world.  My film was screened at Delhi University, where a crowd of students and teachers viewed it together and there were no problems. In fact, we had a healthy productive discussion on homosexuality, after the screening.

“The film has also been featured at 30 international film festivals and has won seven international awards.Students claim the institute should not have announced that the film was going to be screened in the first place, if they were not confident. Kartikeya Jain, a student, said, “We are mature enough to watch films based on homosexuality, especially after the recent pride march and scrapping of Article 377. Film festivals are about bold and offbeat films, which are thought-provoking. Such films should be encouraged.”