Earlier, the retreat date was expected to be October 8, however, it literally rained on the speculation, given the recent extended spells. The city received a record 226.3mm rain in October, which usually sees 91mm showers.

People sitting at Marine Drive | File Photo
Follow us on

After Mumbai witnessed one of the wettest October in its history, the India Meteorological Department (IMD) has finally declared October 23 as the monsoon withdrawal date.

Earlier, the retreat date was expected to be October 8, however, it literally rained on the speculation, given the recent extended spells. The city received a record 226.3mm rain in October, which usually sees 91mm showers. 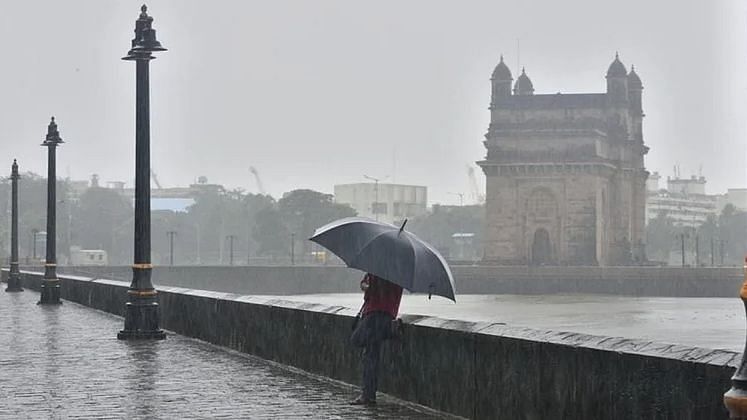 According to the IMD forecast, the city and suburbs will experience mainly clear skies for the next two days. “The southwest monsoon has withdrawn today (Sunday) from Mumbai and the entire country. Thus the withdrawal date of monsoon for this year has been declared as October 23,” said IMD Mumbai head Jayanta Sarkar.

The southwest monsoon had already begun its withdrawal from northern parts of the country from the start of the month and slowly headed towards Mumbai and nearby regions. 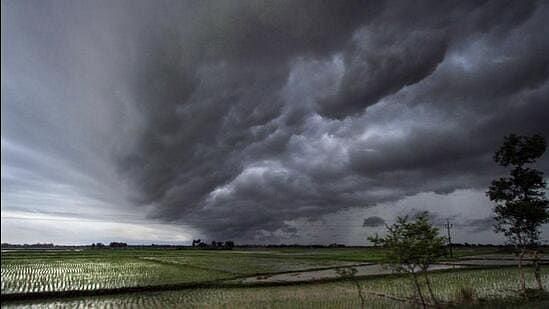 Meanwhile, Mumbai witnessed unexpected heavy rainfall throughout October owing to a cyclonic circulation over Konkan and Goa coast; it has now shifted towards the ocean away from the mainland, resulting in the complete withdrawal of monsoon. Last year, the monsoon retreated on October 14. 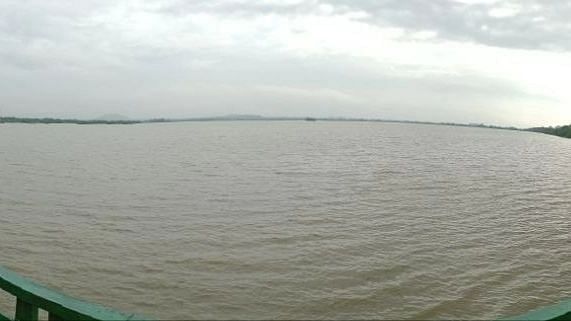 The BrihanMumbai Municipal Corporation (BMC) is pleased as the extra rain saw the lakes supplying water to the country's commercial capital getting almost full to the brim, with no worries for the next 12 months.

All the lakes/rivers in the catchment areas in Mumbai-Thane-Palghar region - Upper Vaitarna, Modak Sagar, Tansa, Middle Vaitarna, Bhatsa, Vehar and Tulsi - are full now and had started overflowing on various dates in July, August and October, besides Powai Lake, which is used only for industrial purposes.

"With almost 98 per cent water available now, the city shall be free of any unnecessary water-cuts till next August - September. We still appeal to people not to waste water and encourage conservation plus rain-water harvesting or recycling," said a senior BMC official, requesting anonymity.