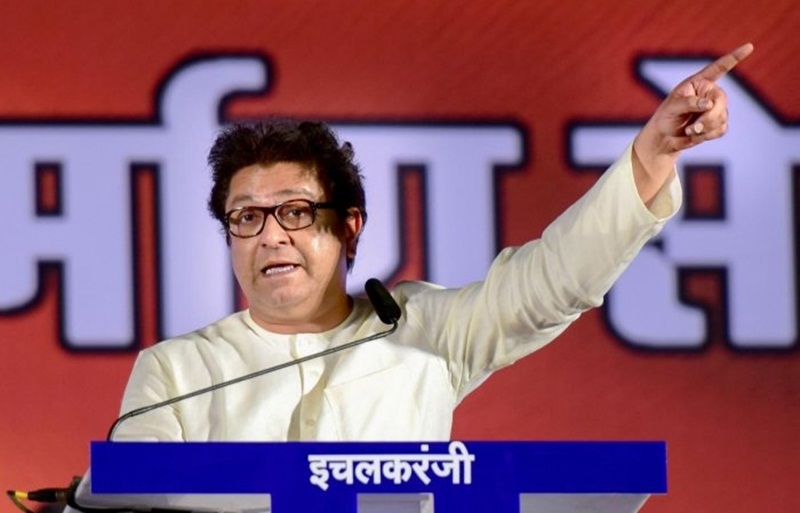 According to reports, Thackeray has mild symptoms. He will be home-quarantined, reports said.

Besides, the party meeting which to be held in Mumbai has been postponed due to Thackeray's health, reports added. 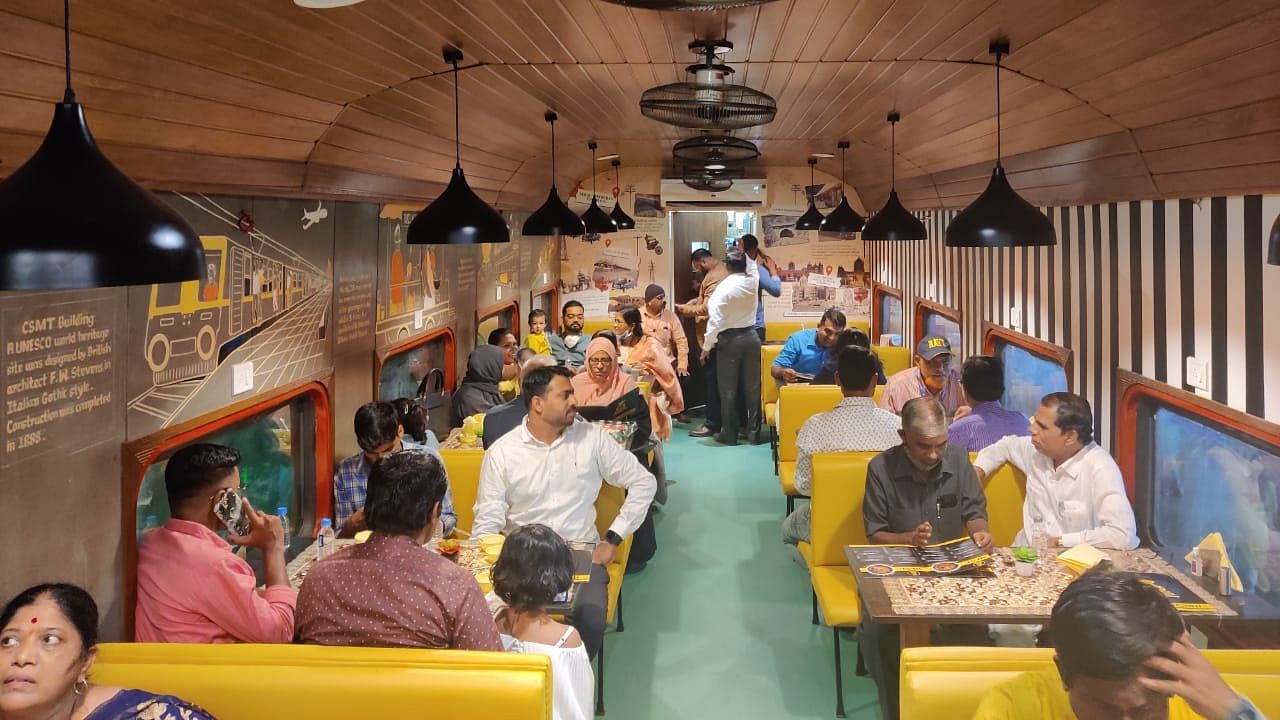